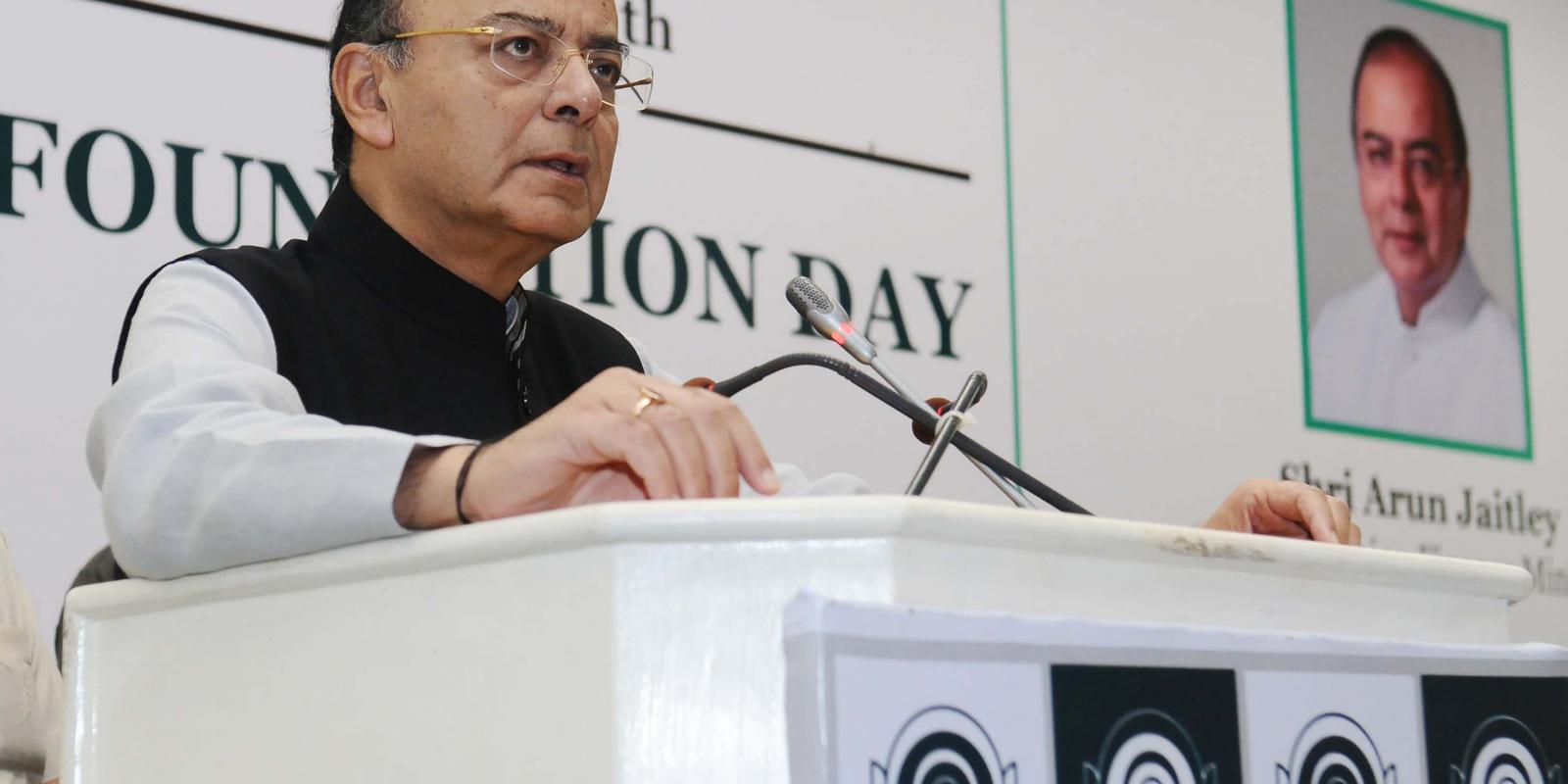 Keeping in view the 2019 elections, the budget tries to walk the fine line between populism and development

With eyes set on the General Elections next year, the Central government led by the Bharatiya Janata Party (BJP) presented an annual budget that focused on agriculture, health and rural India as Finance Minister Arun Jaitley announced major allocations for these sectors on Thursday.

Emphasising on the development of rural India and agriculture, Jaitley reiterated his government’s commitment to the welfare of farmers and announced measures to address agrarian distress. Besides promising a 1.5 times hike in the Minimum Support Price (MSP) of farm produce, the budget invested heavily in agricultural markets across India and vowed to pour money into developing rural infrastructure. Jaitley announced that the government would set up an agriculture corpus of Rs 2000 crore and raised the institutional farm credit to Rs 11 lakh crore from Rs 10 lakh crore last year. The government has also promised to provide new LPG connections to eight crore women and said that it would spend Rs 9,975 crore for social security schemes over the next fiscal year.

While announcing the world’s largest government-funded health programme, National Health Protection Scheme which aims to cover 10 crore poor and vulnerable families by providing up to Rs 5 lakh per family per year, Jaitley said, “''The government is slowly but steadily progressing towards universal health coverage.” While remarking that Tuberculosis claims more lives every year than any other disease, the finance minister said that the government will provide Rs 600 crore for nutritional support to all TB patients, which would work out to Rs 500 for each patient per month during the course of treatment. He also announced that one government medical college will be ensured for every three parliamentary constituencies by upgrading 24 district-level colleges.

No changes have been made to the personal income tax slab rates. However, Corporate Tax of 25 percent has been extended to companies with turnover up to Rs 250 cr in financial year 2016-17. Announcing a slew of benefits for senior citizens, the budget promised exemptions in income of Rs 10,000 from Banks FD and post offices and also said that senior citizens would get Rs 50,000 per annum exemption for medical insurance under Sec 80D.

The budget has gained an added significance this year because it is the last and the fifth budget to be presented by the BJP government before the country goes to polls in 2019.

In order to prevent mishaps on railway crossings, the government has announced that it will eliminate 4267 unmanned rail crossing in broad gauge in two years. It also said that railway stations with a footfall of greater than 25,000 will have escalatorsA total of Rs 11,000 crore was allocated for the Mumbai rail network and Rs 17,000 crore for the Bengaluru metro. Jaitley also pegged Railway capex at Rs 1.48 lakh crore for the financial year 2018-19, up from Rs 1.31 lakh crore last year.

The 2018 budget promised record spending on rail and road infrastructure, a move that could benefit transport companies. The Finance Minister said that 10 prominent tourist sites will be made iconic tourist destinations with an amalgamation of private funding, marketing and branding.

The budget doubled the allocation to Digital India by Rs 3,073 crore and promised to set up 5 lakh WiFi Hotspots to provide Broadband access to 5 crore rural citizens at the cost of Rs 10,000 crore. While announcing the government’s decision to take measures to stop cryptocurrency circulation, Jaitley said that the government will instead explore the usage of Blockchain technology.

Customs Duty on certain products, such as mobile phones and televisions has been increased to give a boost to ‘Make in India.’ On the other hand, import of solar tempered glass for manufacture of solar cells have been exempted from customs duty.

The politics of Budget 2018

The budget has gained an added significance this year because it is the last and the fifth budget to be presented by the BJP government before the country goes to polls in 2019. The ‘Big Spend’ budget of Rs 24.42 trillion tried to walk the fine line between populism and development, keeping in view the political outcomes it could have in the next General Elections. Also, with major states like Chhattisgarh, Madhya Pradesh, Karnataka and Rajasthan going into Assembly elections this year, the pro-poor, pro-farmer credentials of Modi’s budget are being scrutinised under a political lens. While MP, Chhattisgarh and Rajasthan have witnessed massive farmer protests, Karnataka has been reeling under drought for four years and has seen 3,500 farmer suicides in the period. Also, as per census data, all these states have larger rural population. The move to increase MSP and a slew of policies for rural ‘Bharat’ are therefore being seen as ways to put the money where the voters are.

The same viewpoint holds true when one looks at the allocation of Rs 95,000 crore to SC and ST schemes, which marks a 12 percent rise over last year. The chips fall into place when one considers how the Dalit community has been protesting against Hindutva politics and shunning the BJP.

The budget has also come under attack from the Opposition for being rhetorical. Jaitley, who started his budget speech with an assessment of the country’s economy, quietly glossed over the discomforting economic facts which were put forward by his own government’s Economic Survey. While talking about demonetisation, Jaitley said, “The demonetisation of high value currency has reduced the quantum of cash currency and circulation in India. It has increased the taxation base and spurred greater digitisation of the economy.” However, he did not once mention the word ‘black money’ which was the prime reason why the government had decided to demonetise higher currency notes in the first place.

Finally, the other showpiece in Jaitley’s budget was the National Health Protection Scheme that promised to cover 10 crore poor families. It had received a mention by Jaitley in his 2016 budget and also by Modi in his Independence Day speech in the same year. However, the timing of providing a fillip to the scheme is significant as the Modi government had promised to work towards providing universal health coverage in its election manifesto in 2014. If the scheme manages to reap political dividends would be dependent on this government’s ability to put it on steroids.