BJP is a party committed to 'Rashtra Bhakti': PM 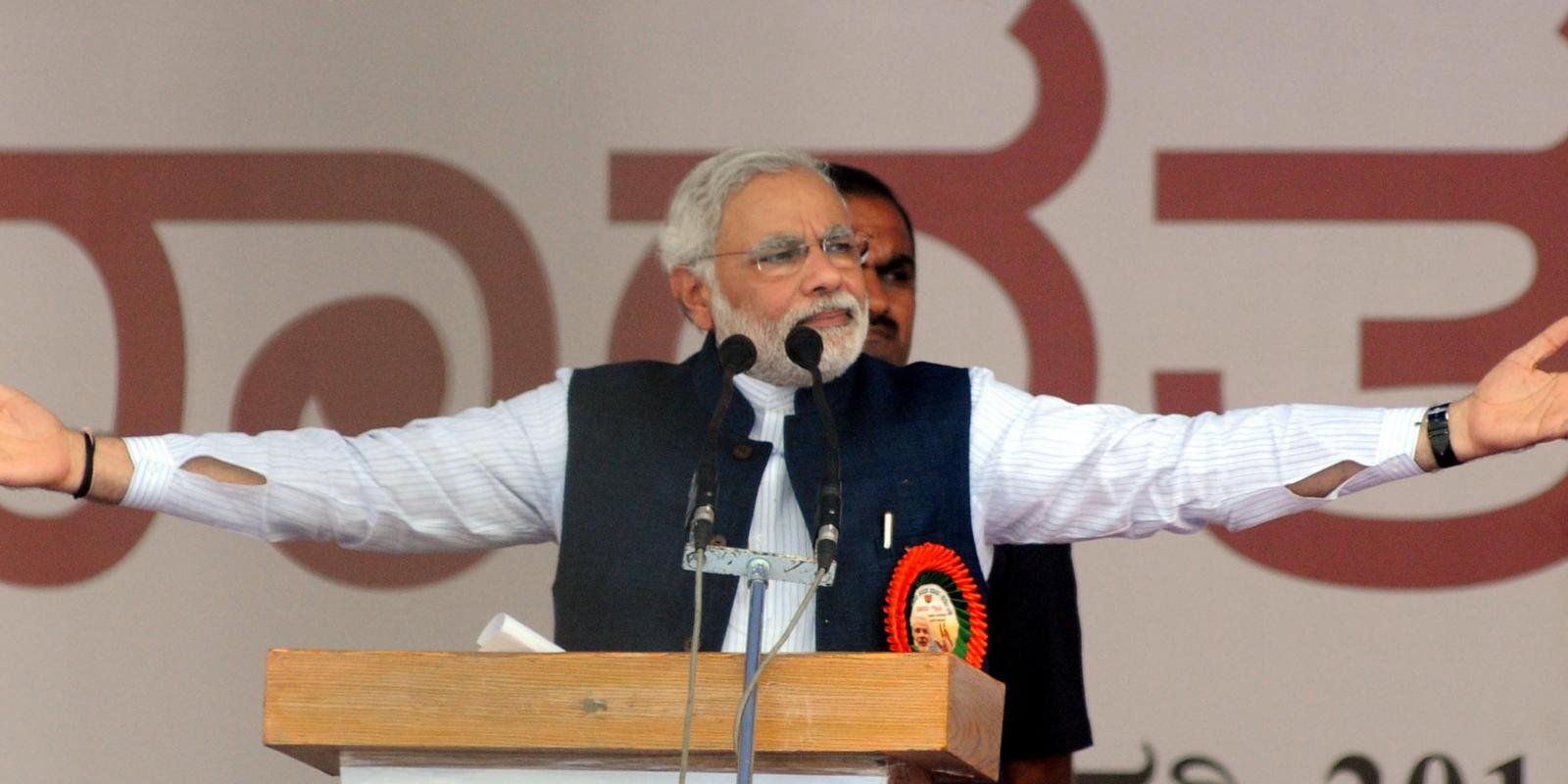 Emphasising that Jan Sangh and BJP leaders have been at the forefront of all leading mass movements after Independence, Prime Minister Narendra Modi said on Sunday that 'Ours is a party committed to Rashtra Bhakti'.

Inaugurating the swanky new office building of the party at the Deendayal Upadhyay Marg,  Modi said theirs was the party which began its journey with greats such as Dr Syama Prasad Mookerjee and Pandit Deendayal Upadhyaya and generations of 'karyakartas' have sacrificed their lives for the party and country. All major movements were helmed by the BJP, he added.

Modi said alliance politics was the natural result of having many political parties in a democracy and the NDA, under the leadership of Atal Bihari Vajpayee , did this beautifully and successfully by creating regional balance. However, he felt that there should be more national parties in the country.

He described multiple political parties in a democracy as a beautiful bouquet, all displaying variety of view and ideals.

The Prime Minister said the new building , readied in just one-and-a-half years, was not made of bricks but firmly enjoined with aspirations and ambitions of 11 crore party members. Every 'karyakarta' should consider the office as its own and work to fulfill the aspirations of crores of countrymen, he said.