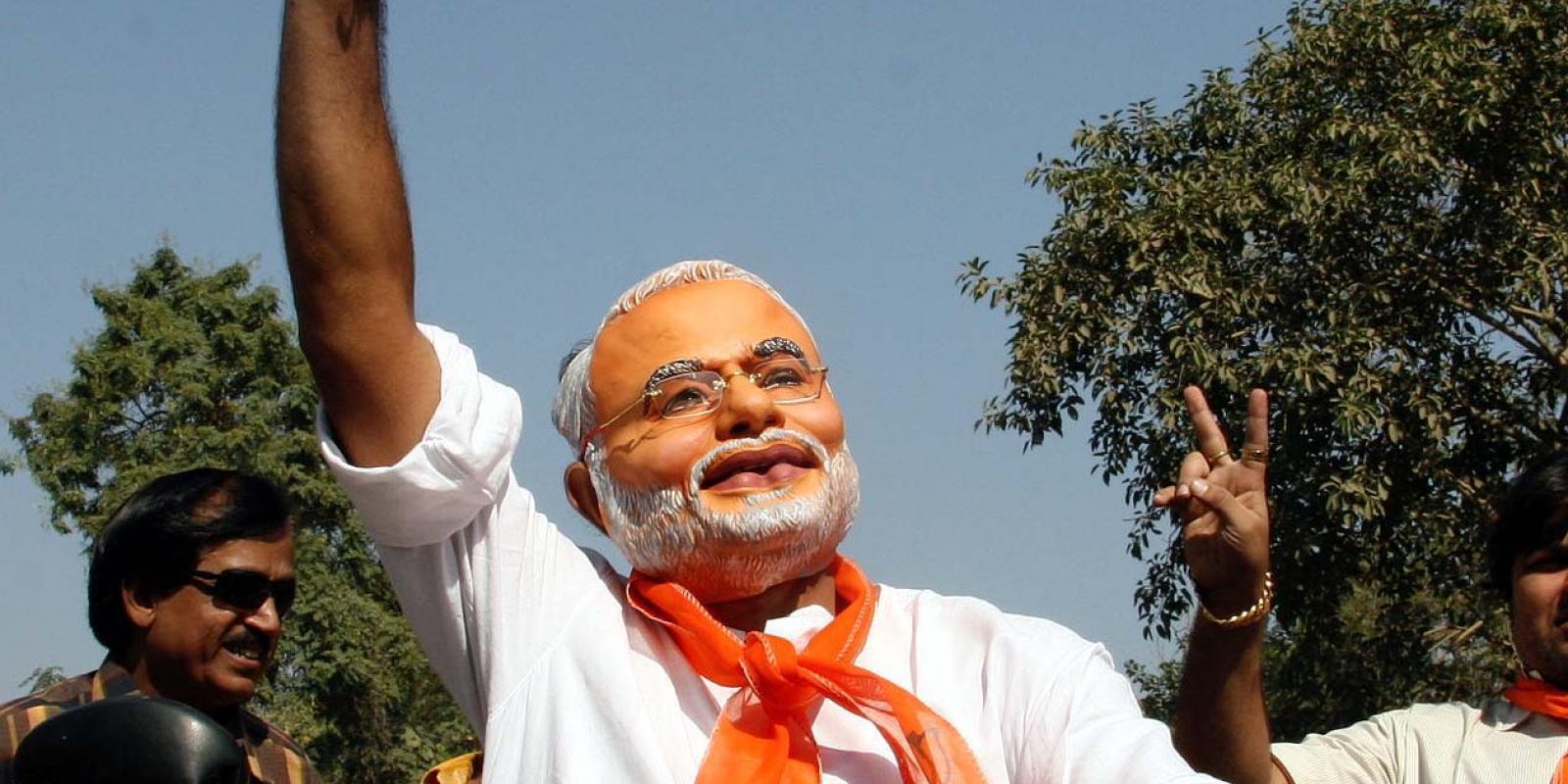 Battle lines have been drawn in the run-up to the February 27 elections in Nagaland and Meghalaya and as many people, including Christian leaders, suspect voters are turning toward pro-Hindu party BJP in these Christian-majority states, the row over religious chauvinism seems inevitable.

The issues before Meghalaya's three million people, 75 per cent of them Christians, are not religious but revolve around governmental corruption creating hindrances for development and other basic amenities like good roads and education.

A trip through rural areas in several parts of the state shows the neglect. Dilapidated roads and public buildings greet visitors to the rural Garo Hills."Broken patches, potholes and numerous bumps fill our roads. We need to come out of this stage," said D Sangma of the National People's Party.

Villagers also complain against Congress - which is in power for last 15 years - about lack of government action to remedy an increasing number of school dropouts and the absence of infrastructure in schools and colleges.

"Tura has not changed since a decade. The Congress party has been responsible for the lack of development," said Billykid A Sangma, who is contesting the election in South Tura on BJP ticket.In Nagaland too, development is a major issue as incumbent Chief Minister T R Zeliang and his former friend and an ex-Chief Minister Neiphiu Rio are sweating it out in campaign trail on the issues of development only – especially in rural areas.

Here the issue of Naga peace talks is also in debate and many feel if a solution ought to come, it will require the key role of the Narendra Modi-led dispensation in the Centre.

However, the ‘religious chauvanism’ of BJP would come into play for more reasons than one.

In this context, he cited the example of changes made to the Foreign Contribution Regulation Act (FCRA) - which has negatively affected funds coming to Christian bodies from overseas."This is a serious issue but we are unable to do much....We are feeling the pinch," he told UNI.

In Nagaland, the apex Nagaland Baptist Church Council (NBCC) has joined issue with the BJP and cautioned all Christians against the threat posed to their faith by the ‘Hindutva’ ideology.'It was a bounded duty of the church to speak out on issues concerning their faith such as electoral evils that posed grave harm to society and ‘Hindutva’ ideology that is against other minority religions in India,' said NBCC general secretary Rev Dr Zelhou Keyho.

For its part, the BJP has denied the charges of being anti-Christian. None other than the Union Minister of State for Home Kiren Rijiju, who is also poll-in charge for the saffron party said at an election rally at Chizami in Phek district while campaigning for BJP nominee Kevechutso Doulo: 'Our opponents have nothing to say about us as we have tackled corruption and other issues successfully".

Nevertheless, the alleged chauvinism of BJP remains an issue. In Tura, church leaders said Christian leaders from all denominations, including Catholics, have expressed concern over BJP policies – especially on granting visas to visiting Christian missionaries and on funding - but were unable to chalk out a roadmap to tackle the challenges.

"We don't have any strategy to counter the BJP but we are confident about one thing: the resilience and strong secular mind of Indians," said Christian educationalist G Anthony.

Some people blame Congress for the BJP's advances in the northeast region including Christian-majority states of Nagaland and Meghalaya."People in the northeast have trusted Congress for decades but the party has let everyone down. It is Congress' non-performance that has helped the BJP grow," said Mr Anthony.

Christian support is nothing new to the BJP. Christians have voted for the party in Nagaland and also in Goa, where a third of the population is Christian.

In fact, an editorial comment in local newspaper ‘Eastern Mirror’ said: 'The NBCC also seemed to have suddenly woken up to oppose the alliance (between BJP and NDPP) because all these years it was silent when the BJP was in alliance with other political parties (NPF) from the state... Any move to mix religion and politics would render the Church in Nagaland no better than the right-wing Hindu organisations that have similar intentions.'

In the end, Christian leaders like Rev Marak believe that 'not everyone' in the BJP will be aggressive toward Christians.'The challenge is to deal with fringe elements in the BJP,' he added.