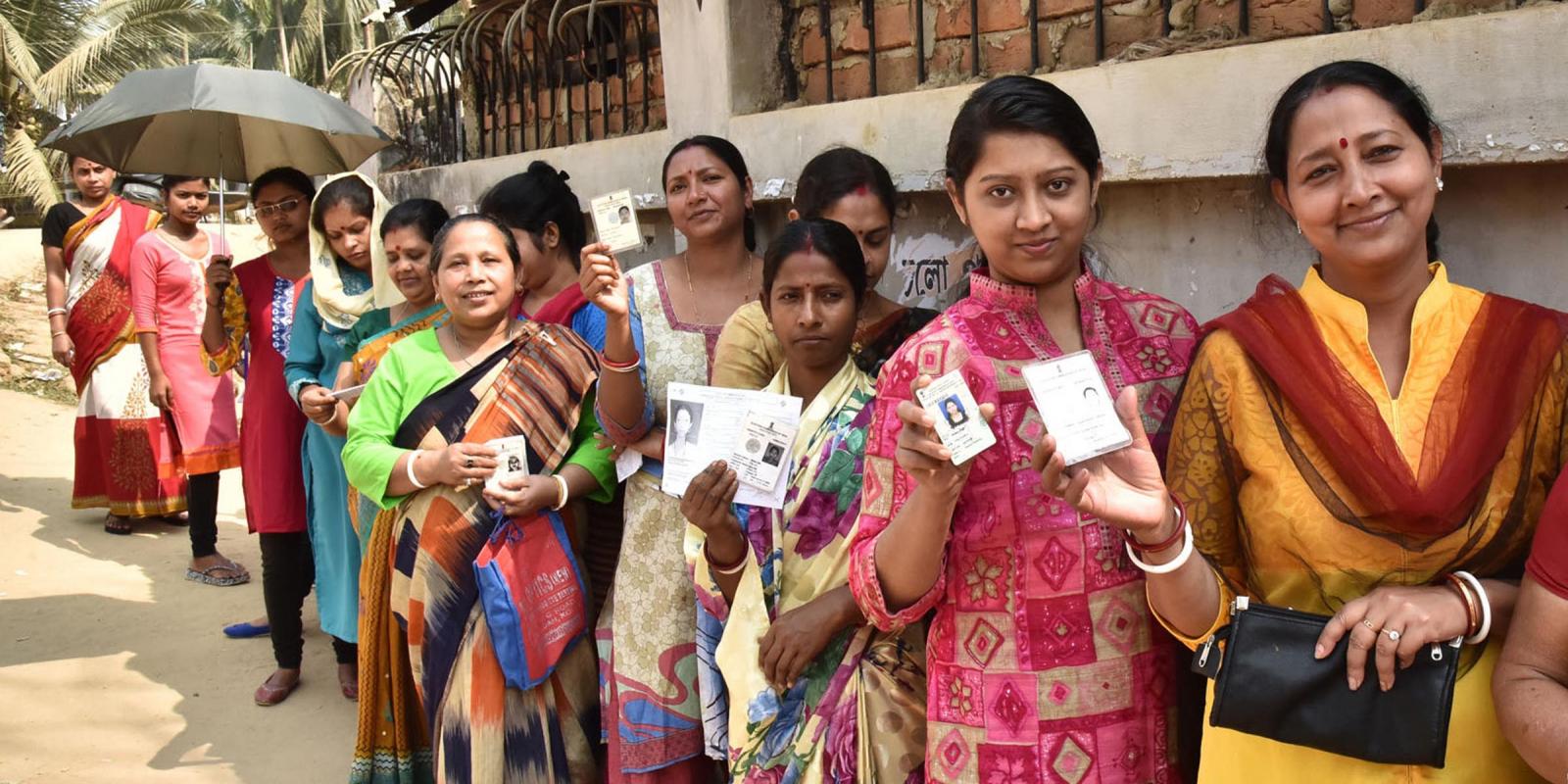 The CPI-M raised allegation of massive violence across nine seats where opposition Indigenous Peoples’ Front of Tripura (IPFT) contested the election.
Though CPI-M did not say openly against the steps of ECI to ensure free and fair polling, they became critical to the decision of appointment of special police observer – the Director General of ITBP R K Pachnanda, two days before the polling.The CPI-M state secretary Bijan Dhar expressed his displeasure over the role of ECI in disposing the complaints lodged by them against BJP regarding violation of model codes of election. He said the party had registered several serious complaints against the activities of BJP but there was not much convincing action on them.He said in several areas of in Takarjala, Golaghati and Simna constituencies, IPFT cadres not only prevented CPI-M polling agents in many booths but also prevented voters to reach for casting. In general seats, BJP used money power to buy the votes and sway the electorates in their favour.

“We have also seen, election commission responded well to the complaint of BJP but it was reversed in case of CPI-M. BJP has lodged complaints against several officials including some returning officers and ECI took action against them. Even at the last moment, returning officer of chief minister’s constituency was changed because of the complaints of BJP. ECI had allowed BJP to use newspaper advertisement even on the day of polling, which is quite unusual and unexpected,” Dhar alleged.

He also pointed out that there were several instances of violation brought to the notice of ECI at various stages but no strong action was taken against any of them. About a year ago, BJP state president Biplab Kumar Deb in a public meeting stated even the vote of chief minister Manik Sarkar would be registered under lotus symbol this time.“We brought the matter to the notice of election commission in details with video footage but till date no action is taken. Later, on there were several complaints of using money power, instigating communal hatred and fabricated campaigns against BJP, but no suitable action has been taken yet,” he alleged.
Demanding re-poll in three booths under Takarjala constituency, he alleged that CPI-M candidate’s symbol ‘Hammer sickle and star’ in the EVM was kept covered by sticky substance for a considerable period of polling for which the symbol was not visible that caused sufferings of their prospect.

In a particular booth of Takarjala assembly segment at Kupilong J B School, CPI-M polling agent was forcibly driven out from the booth in presence of many people and prevented him from entering again which adversely affected the prospects of CPI-M candidate, he added.In another complaint to Chief Electoral Officer Mr Dhar alleged that in Booth No 31 of 49 -Chowmanu constituency, whichever button is pressed for voting in the EVM, VVPAT shows otherwise, than the pressed one, mostly in favour of BJP's symbol lotus.

He urged CEO to take immediate steps to set the EVM right or replace the faulty machine with another, as it will certainly affect the election prospect of the CPI-M candidate adversely. He demanded appropriate action against BJP leader and Assam minister Himanta Biswa Sarma who was moving between BJP polling booth offices during voting hours at Barjala constituency.
Election commission will have to explain the people of the state about the technical snags in EVM and VVPAT machines in 519 booths, he said. He alleged that CPI-M election agent Pulin Bardhan was attacked by IPFT miscreants in Golaghati constituency. He was seriously injured and taken to Agartala Govt Medical College. CPI-M Election agent Asish Saha and Jiban Mohan Tripura were attacked by IPFT miscreants. Forward Bloc candidate Bishwanath Saha was also injured in the lathi charge by central paramilitary personnel.
UNI