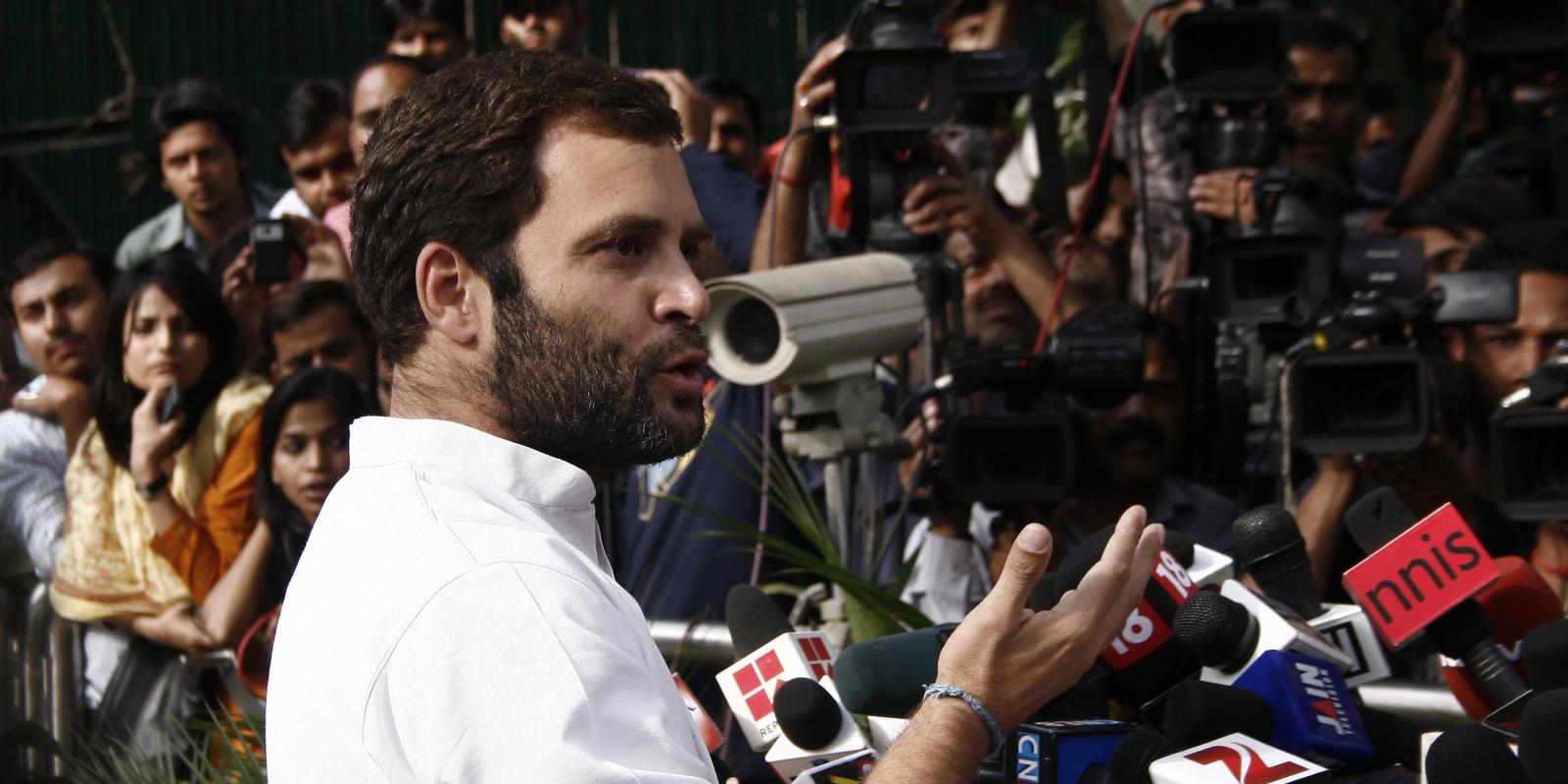 The on-going elections in northeastern states, among other things, are also playing a crucial role in deciding the future of the Congress party which once had a commanding position in the entire region.But the going has been more than tough for the grand old party which is struggling hard to retain power in Meghalaya, and which has simply failed to put up a befitting fight in Nagaland and Tripura.

"In the case of Nagaland, it is largely a case of missed opportunity. The Congress unit simply lacked the fighting instinct. Between 2016 and 2017, the regional NPF-led coalition government changed Chief Ministers thrice. The BJP was part of the coalition. In fact, the NPF split even at organisational level and yet Congress could not take the advantage," says Peang Kithan, a former Congress leader from remote Wokha district.

During the February 27 elections, the Congress fielded only 19 candidates in the 60-member House.The Pradesh Congress tried to justify this by issuing a statement and said: "The decision is aimed at stopping the BJP and its alliance partner from compromising the rights of our people and our way of life."

The Congress party also issued a statement saying it had directed its rank and file to back "secular party candidates to save the people from sinking in the 'Hindutva quicksand'." However, this was hardly convincing as most, if not all, of BJP candidates are Naga Christians. The BJP is contesting on 20 seats in alliance with a newly floated NDPP but Congress – which was a dominant force – is friendless.

In 2013, the Congress tally in the 60-member House was eight and at later stage, all the members had quit the party. "The Congress-free state Legislative Assembly came in Nagaland," remarks Bishnu Bhattacharjee, NPF Minority Wing leader.

However, the blame game has started and a section of party leaders have heaped all the blame on the AICC in-charge north east, CP Joshi. The general refrain was about "high command not providing adequate funds." The decision to bring down the number of candidates actually shows the "existential crisis" as there was hardly any clamour for tickets.

Local workers also blame state unit president K Therie for running a "one-man show" and failing to carry a team along with him.

The Congress' lack of enthusiasm to fight it out has also opened rooms for other parties to establish their toehold. Even JD(U) is seeking to grow and so is Conrad Sangma’s NPP.The Congress really faces a do or die situation in Nagaland where it lost power in 2003 after 10 years of continued rule from 1993.