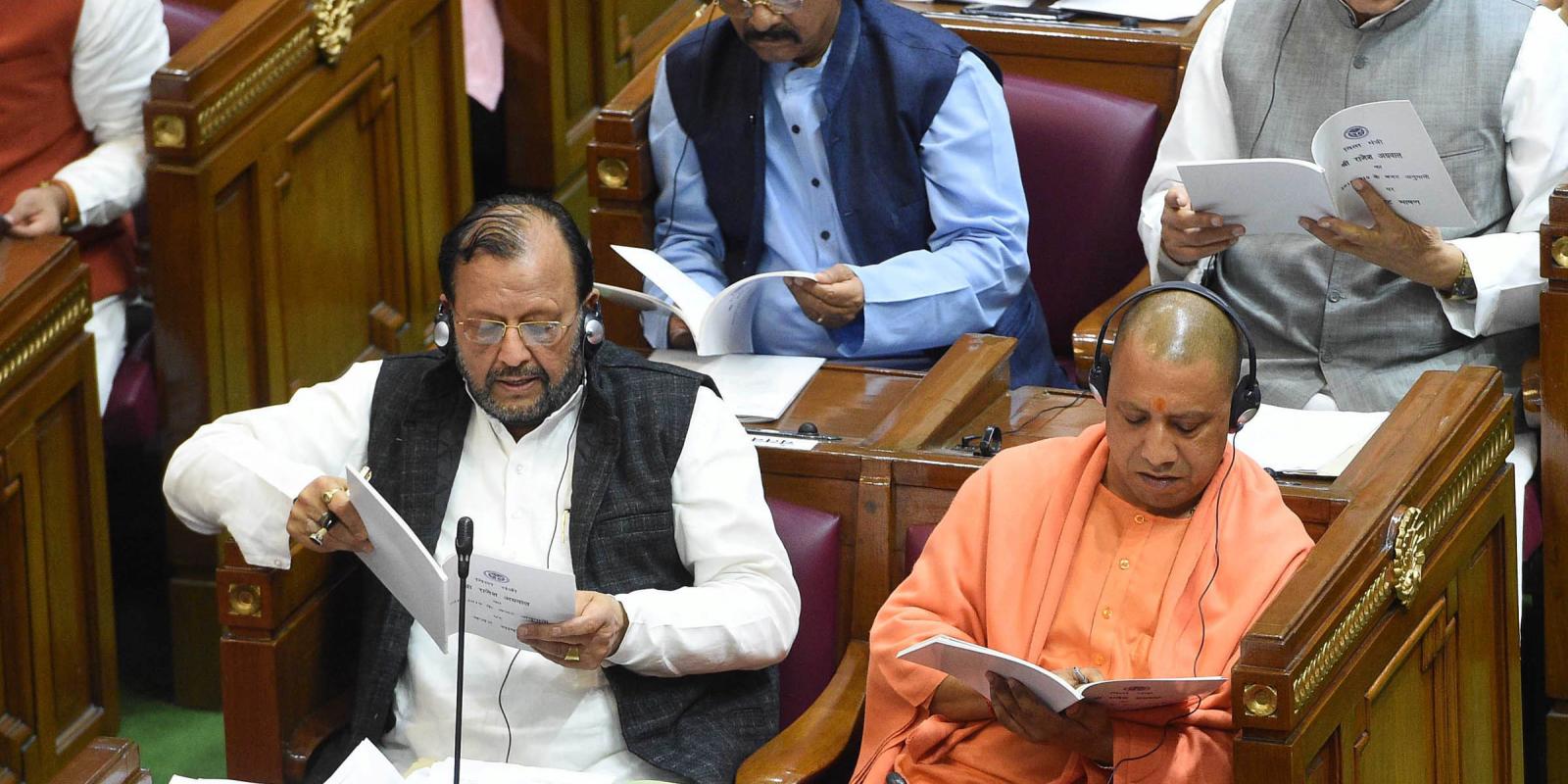 The Yogi government seems to be shying away from recommending a CBI probe into the alleged fake encounters in the state.

Chief Minister Yogi Adityanath said in the Legislative Council on February 16 that the encounters will continue even as the chairman of the UP Legislative Council, Ramesh Yadav, directed an independent enquiry. There have been nearly 1,200 encounters in the state since Yogi assumed office, and have been dubbed by the government as a severe ‘crackdown on crime’.

There is a defiance that the Chief Minister has shown. The Opposition has raised the issue of the large scale ‘fake encounters’ in the current Budget Session of the UP legislature. The local councillors of the Samajwadi Party (SP), too, have raised the matter, but to no avail.

The UP Legislative Council chairman had directed the Chief Minister to recommend a CBI probe into three different cases in Noida and Greater Noida. Two cases pertain to fake encounters, while the third regards the death of a gym trainer, Jitendra Yadav, who was shot by police inspector Vijay Darshan. In addition is the peculiar case of Sumit Gurjar, a twenty-two-year-old farmer who was surreptitiously picked up in broad daylight in front of witnesses, and then shot dead while he allegedly robbed a bank.

The UP police has repeatedly denied any of the encounters as being fake. However, a story done by this publication analysed over 30 FIRs lodged by the police themselves and found glaring irregularities.

Moreover, the defiant denial of an independent enquiry leads to several problems not only for the relationship between the legislative, the judiciary and the executive, but has grave ramifications for law, order and justice in the state.

The Chief Minister’s brazen refusal to abide by the directive of the chairman of the Legislative  Council is a clear violation of the Supreme Court verdict from 2014 on the due process to be followed during encounters. The SC directive demands an enquiry into each encounter and an FIR to be filed against the police themselves. It is the duty of the state government at the end of the day to uphold and respect the law and abrogate justice.

Showing defiance to the directive, CM Yogi Adiyanath has said that these encounters will continue in future. Showing the numbers to the house saying that 40 hardened criminals were killed in all the encounters so far. Moreover, he said that the opposition sympathised with the criminals.

If Yogi government fails to recommend the CBI then it could result in collision between legislature and executive.