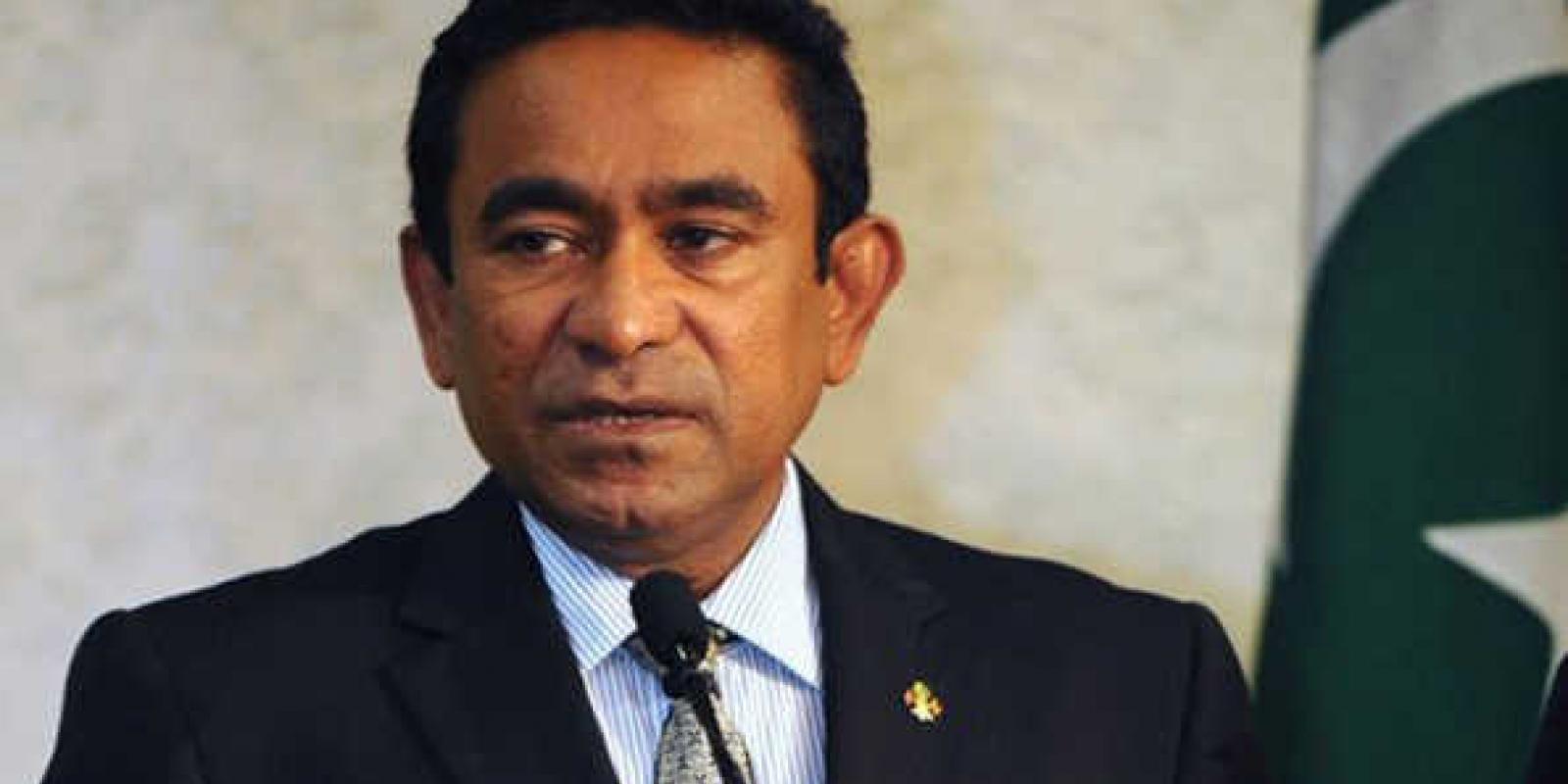 The declaration of the state of emergency in the Maldives by President Abdulla Yameen and the resulting suspension of constitutional guarantees have undermined the checks and balances necessary in any functioning democracy, the United Nations human rights chief has warned.

“The suspension of several functions of the judiciary and Parliament, and the restrictions on a series of constitutional rights, create a dangerous concentration of power in the hands of the President,” UN High Commissioner for Human Rights Zeid Ra’ad Al Hussein said in a statement released by his Office (OHCHR) on Wednesday.

The state of emergency, which allows a government to perform actions normally not permitted, was declared on 5 February in response to a Supreme Court order to release and retry nine political leaders, and to reinstate 12 suspended opposition parliamentarians.

Effective, for 15 days, the emergency declaration suspended Parliament’s authority to remove the President and the top court’s jurisdiction to determine disputes concerning removal of the President. In addition, the entire criminal procedure code has been suspended.

“President Yameen has, to put it bluntly, usurped the authority of the State’s rule-of-law institutions and its ability to work independently from the executive,” Mr Zeid said.

“The Maldives have seen in recent years attacks on political opponents, on journalists, on civil society and human right defenders, and what is happening now is tantamount to an all-out assault on democracy,” he warned.

Former President Maumoon Abdul Gayoom was arrested on charges, including attempting the overthrow of the Government, and two Supreme Court judges, including the chief justice, have also been detained.

Following the arrest of the two judges, the remaining three judges on Tuesday overturned the Court’s previous unanimous ruling ordering the release and retrial of the nine political leaders.