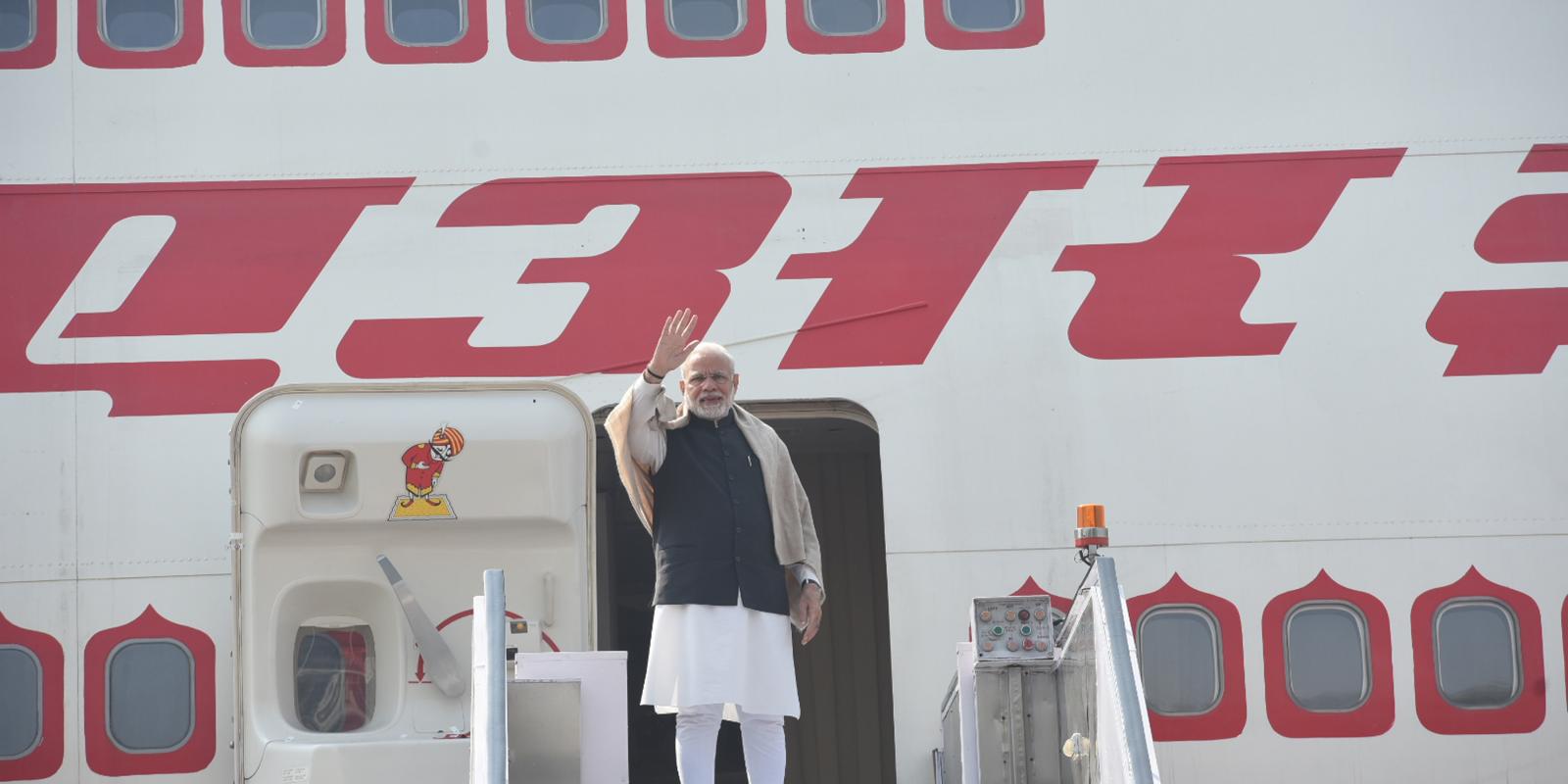 Palestine has welcomed Prime Minister Narendra Modi's upcoming visit, the first by an Indian prime minister, on Saturday, terming it as "historic and significant" that would see the two sides signing agreements to expand bilateral cooperation and holding discussions on latest political developments in the region.

President Mahmoud Abbas will welcome Modi at the presidential headquarters, where the two leaders will discuss issues of mutual interest and other issues of relevance.

"The presidency said the visit will be a unique chance to express appreciation for India’s ongoing support and positions that support peace and Palestinians’ right to freedom and independence," the Palestinian WAFA news agency reported.

Agreements will be signed to strengthen friendship between the Palestinian and Indian people and cooperation in important fields, WAFA said.

India has been supporting the Palestinian cause at various international fora. In December last year, it voted in the UN General Assembly against US President Donald Trump's unilateral declaration of Jerusalem as Israel's capital.

India has also been contributing to Palestine's infrastructure development and other efforts at nation-buliding.

Before Modi, Pranab Mukherjee, then president of India, visited Palestine in 2015.

At the end of the visit, Modi and Abbas will address a joint press conference.