Regional parties making the most of Modi's 'Congress-free' campaign 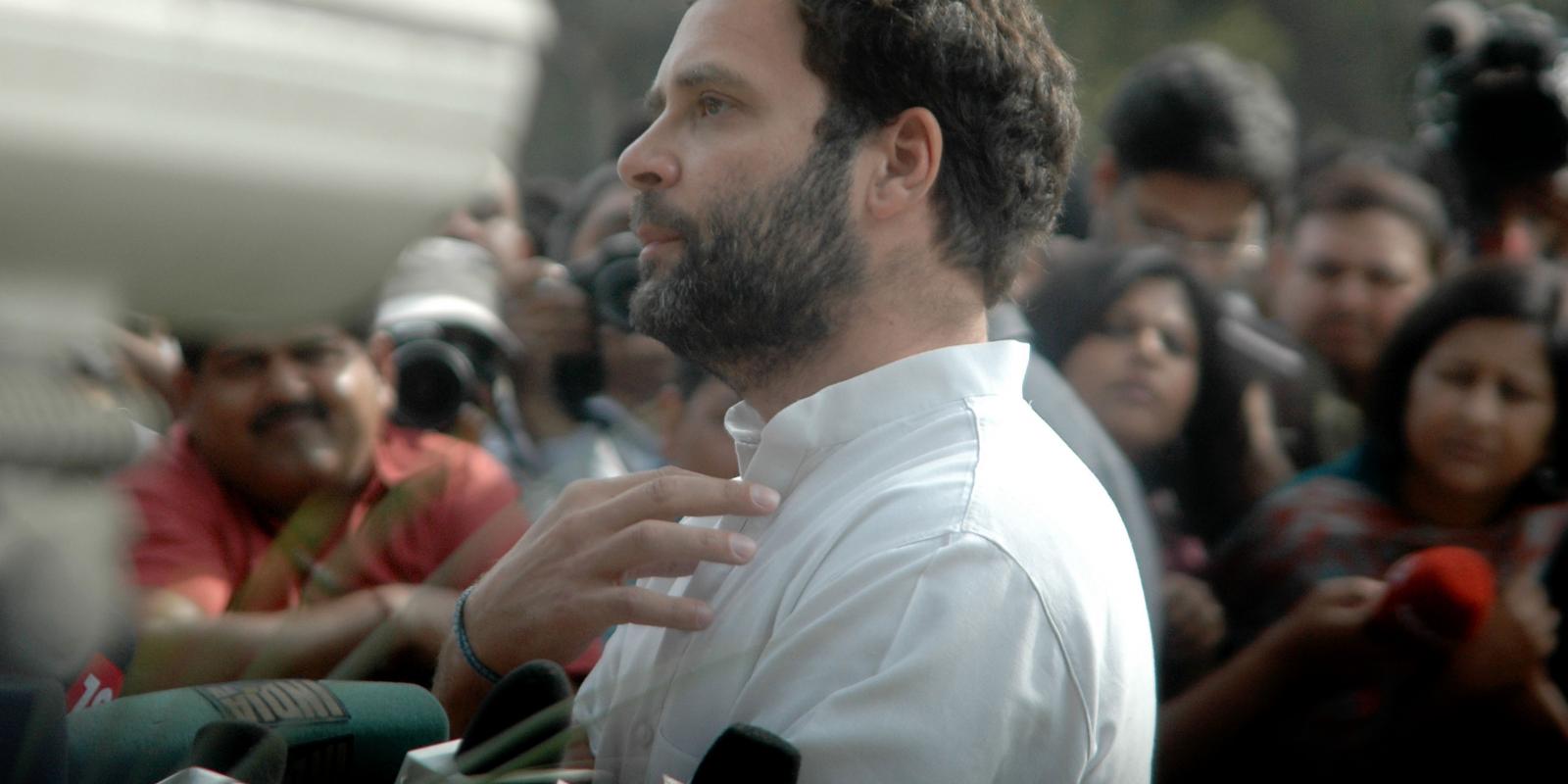 In the election season in northeast, amid the hyped campaign by the BJP for a Congress-free region - where the grand old party had been a dominant force - the regional forces seemed to be making the most of it.

In Nagaland, the BJP has readily agreed to play second fiddle to the newly floated Nationalist Democratic Progressive Party (NDPP) and entered into an alliance having conceded 40 seats out of 60 to the partner. On the other hand in Meghalaya too, in all likelihood, the country's ruling party is reconciled to regional forces getting the upper hand - provided that ensures ouster of the Congress.The incumbent Congress Chief Minister Mukul Sangma is in office since 2010 and is credited for giving stability in political leadership to the state. The Congress is effectively in power in this northeastern state for last 15 years.

In the run-up to the February 27 elections now in Meghalaya, the Nationalist People's Party (NPP) founded by Late P A Sangma has emerged a key player and even a 'contender' for power - possibly in understanding with regional forces like United Democratic Party, Hills State Democratic Party (HSDP) and of course BJP.

In fact, last few months political developments suggest, the emergence of NPP - now being led by Conrad Sangma - as a pan-north east India party. "It is evident that the NPP and the leadership of Conrad Sangma has inspired new hopes for the region," says a NPP spokesperson Arlene M N Sangma.

The party is part of the BJP-led government in Manipur and it has evoked keen interests among ticket seekers in Nagaland.The Nagaland Congress (NC), a state-level party, merged with the National People's Party earlier this month. The NPP is also in alliance with the state's ruling Naga People's Front (NPF) and JD(U).

The NPP claims to play harbinger of real transformation in the north east. Among others, the NPP has fielded 27-year-old Wededie-U-Kronu from 3 Dimapur-III hoping to enter the Nagaland Legislative Assembly, which is yet to get the services of any woman legislator so far.

Among the regional players in these poll-bound states, NPF remains a force as it still runs the government in Nagaland even as the party suffered desertion at various levels as the turncoats and even former Chief Minister Neiphio Rio joined the NDPP and is now seen as a new chief ministerial face yet again.

In the Garo Hills of Meghalaya, the Garo National Council is another party in the reckoning and is expected to be a major player in at least 3-4 assembly segments out of six it is contesting. The United Democratic Party in Meghalaya is part of the BJP-led North East Democratic Alliance.

Paul Lyngdoh, UDP’s working president, said it was the time that regional parties should rule Meghalaya and work sincerely on issues like boundary disputes and development. Similarly, HSPDP is also a major player in many constituencies.

According to HSPDP sources, the Congress is losing its supporters to the UDP-HSPDP alliance.

In Meghalaya, where polling is now due on February 27 along with Nagaland, there is yet another lesser known party - Khun Hynniewtrep Awakening Movement (KHNAM).In Tripura too, where elections are already over, regional tribal-based parties hope to do well. N C Debbarma-led Indigenous People's Front of Tripura (IPFT) has contested in nine constituencies in Sunday's elections in alliance with the BJP.

There is yet another tribal outfit Indigenous Nationalist Party of Twipra (INPT) led by former MLA Bijoy Kumar Hrangkhawl, also a former guerrilla leader of the Tripura National Volunteers, which contested this year's polls.In the event of a hung assembly in Tripura - where the CPI-M led Left Front is in power for last three decades - the regional forces can walk away with a lion's share of the cake.