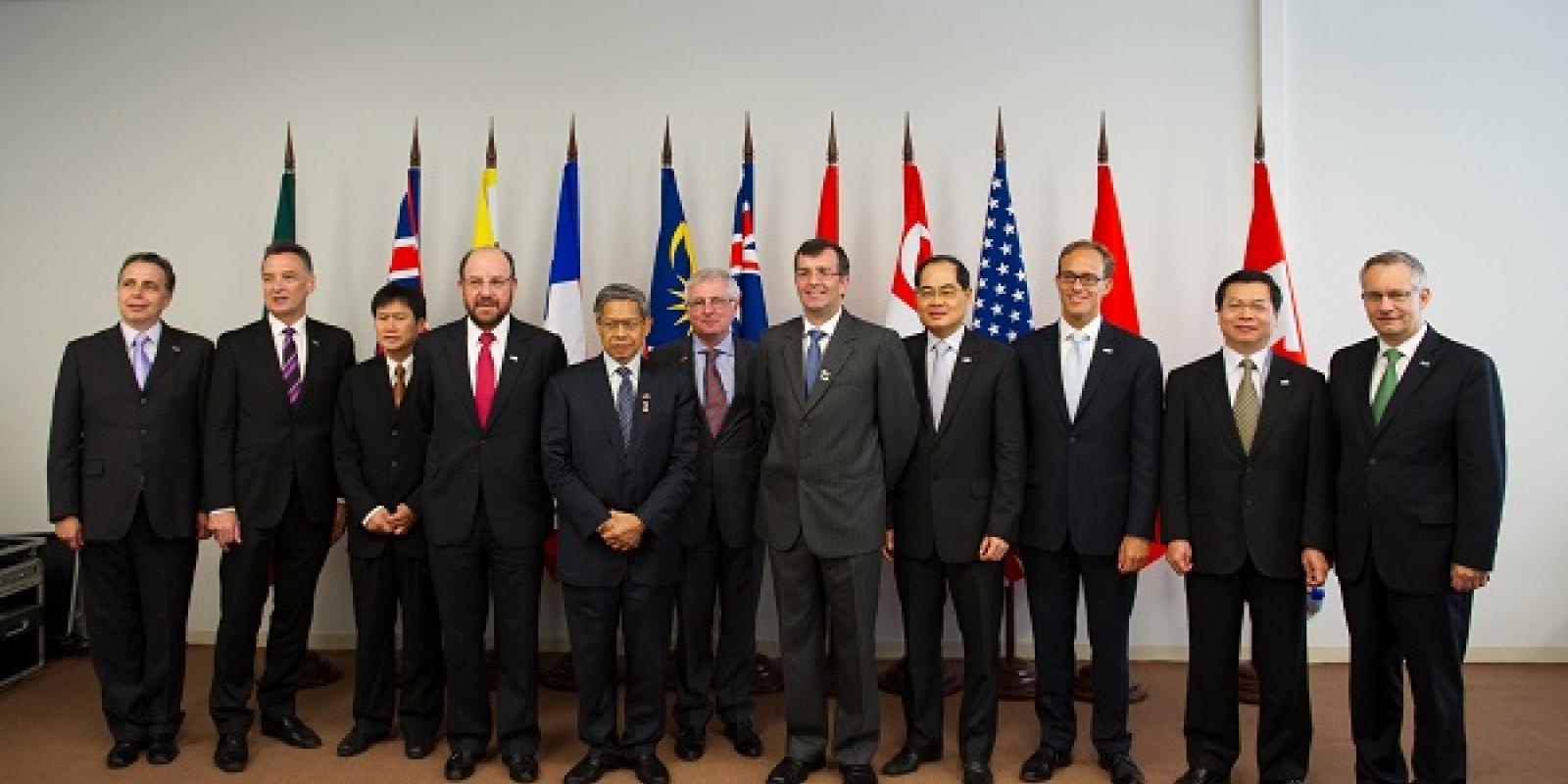 Eleven Asia-Pacific countries have just signed the trade pact formerly known as the Trans-Pacific Partnership, according to a BBC News report. Although the US pulled out last year, the deal was salvaged by the remaining members, who signed it at a ceremony in the Chilean city of Santiago. Chilean foreign minister Heraldo Munoz said the agreement was a strong signal "against protectionist pressures, in favour of a world open to trade".

The deal covers a market of nearly 500 million people, despite the US pullout. In the absence of the US, it has been renamed the Comprehensive and Progressive Agreement for Trans-Pacific Partnership (CPTPP).Extraneous adjectives aside, its supporters say it's hugely significant and could be a model for future trade deals.

Its main purpose is to slash trade tariffs between member countries. But it also seeks to reduce so-called non-tariff measures, which create obstacles to trade through regulations. There are chapters which aim to harmonise these regulations, or at least make them transparent and fair. There are also commitments to enforce minimum labour and environmental standards. It also includes a controversial Investor-State Dispute Settlement mechanism, which allows companies to sue governments when they believe a change in law has affected their profits.

In short, the biggest winners are expected to be in Asia, while the wealthier countries, on balance, are not expected to receive as much of a boost. The Peterson Institute for International Economics says Malaysia, Singapore, Brunei, and Vietnam will each receive a bump of more than 2% to their economy by 2030.

New Zealand, Japan, Canada, Mexico, Chile and Australia will all grow by an additional 1 per cent or less.
The same study says the US could be a big loser, foregoing a boost to its Gross Domestic Product of 0.5% (worth $131bn).What's more, it could lose an additional $2bn because firms in member countries have an incentive to trade with each other instead of with American companies.

Donald Trump isn't the only one who has failed to be convinced of its value, though.Unions (particularly in wealthier member countries such as Australia and Canada) say the deal could be a job killer or push down wages. Some economists have also suggested that free trade agreements are rigged by special interests, which makes their economic value far more dubious.

The remaining nations' economies account for more than 13% of the global economy - a total of $10 trillion dollars. With the US, the deal would have represented 40 per cent. Australia’s Prime Minister, Malcolm Turnbull, says the deal has been set up to allow it to admit new members, possibly including the US.However, the revised agreement dropped about 20 of the original provisions (mostly those insisted on by the US), suggesting a US re-entry would require some intense negotiation. And although Donald Trump is on record saying he'd be open to a substantially better deal, his broader hostility toward trade pacts would suggest it's a remote possibility.

There's nothing banning it, even if most of the members are on the other side of the world.
Australia, at least, has indicated that it's open to the idea, and the UK's International Trade Secretary, Liam Fox, has signalled some interest in joining after the UK completes its departure from the EU.
But it's unlikely that membership would provide an immediate replacement for its EU trading partners after Brexit.

That's because the region isn't a major destination for UK exports. And while growing new markets would arguably be the whole point, it's unlikely to happen overnight. The signatories accounted for less than 8% of UK exports last year, according to research by the Observatory of Economic Complexity at the Massachusetts Institute of Technology.