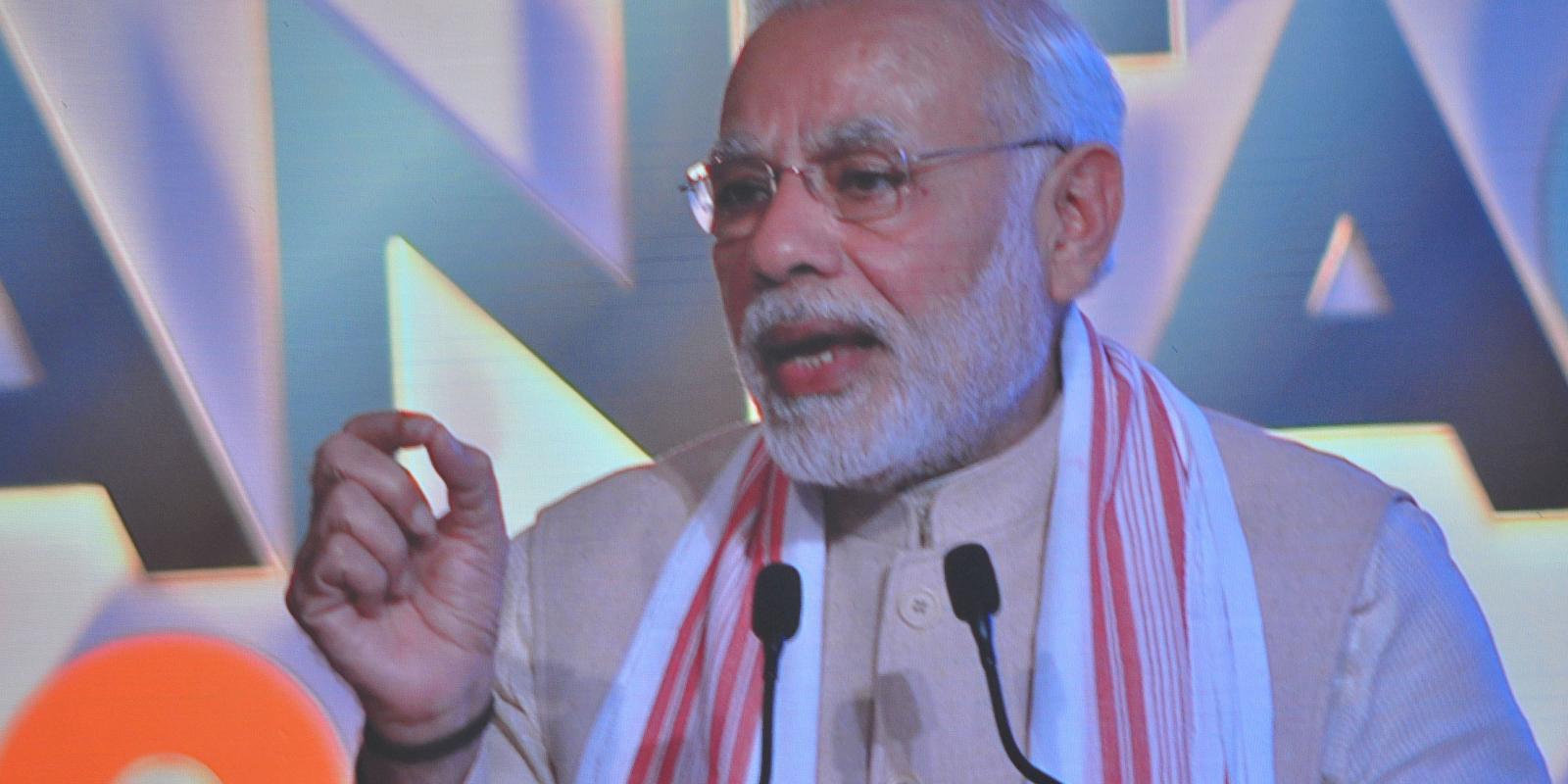 A triumphant Prime Minister Narendra Modi on Tuesday termed the Bharatiya Janata Party’s victory in Left citadel Tripura as “a triumph of ideology” and urged the BJP rank and file to strive to wrest power in poll-bound Karnataka.

“Tripura was considered a bastion of Marxists for the past 25 years. This is an ideological victory,” a party leader at the BJP parliamentary meeting quoted Modi as saying.

Modi was greeted with the slogan “Jeet hamari jari hai, ab Karnataka ki bari hai” (Our winning spree continues, now it’s time to win in Karnataka). Assembly elections in Karnataka are due in May this year.

Briefing reporters, Parliamentary Affairs Minister Ananth Kumar said the Communist ideology and relevance has been “finished across the world” and is on the verge of losing ground in India as well.

With the exit of Leftists from West Bengal in 2011 and now in Tripura, they are in power now only in the southern state of Kerala.

Quoting the Prime Minister, BJP leaders who attended the meeting said the importance of the political mandate in three northeastern states should not be underestimated on the ground that these are smaller provinces and have only one or two members of Parliament.

“For development, all states are equal,” the Prime Minister is believed to have said. Modi also assured that his government will give priority to the development of these states and the northeastern region in particular.

Opposition leaders, including Derek-O' Brien of the All India Trinamool Congress, have sought to downplay the BJP’s victory in Tripura on the ground that the population of the entire state is less than that of Howrah district.

The Prime Minister said the mandate in effect reflected people’s yearning for change and that is why they have voted overwhelmingly to dethrone the Communists.

In Tripura, the BJP’s vote share surged to over 44 per cent on its own from 1.3 in 2013 and along with ally Indigenous Peoples Front of Tripura, it shot up to about 50 per cent. In Nagaland, out of the 20 seats it contested, the BJP won 12 seats. While it recorded a quantum leap in vote percentage in Meghalaya too but could win only two seats.