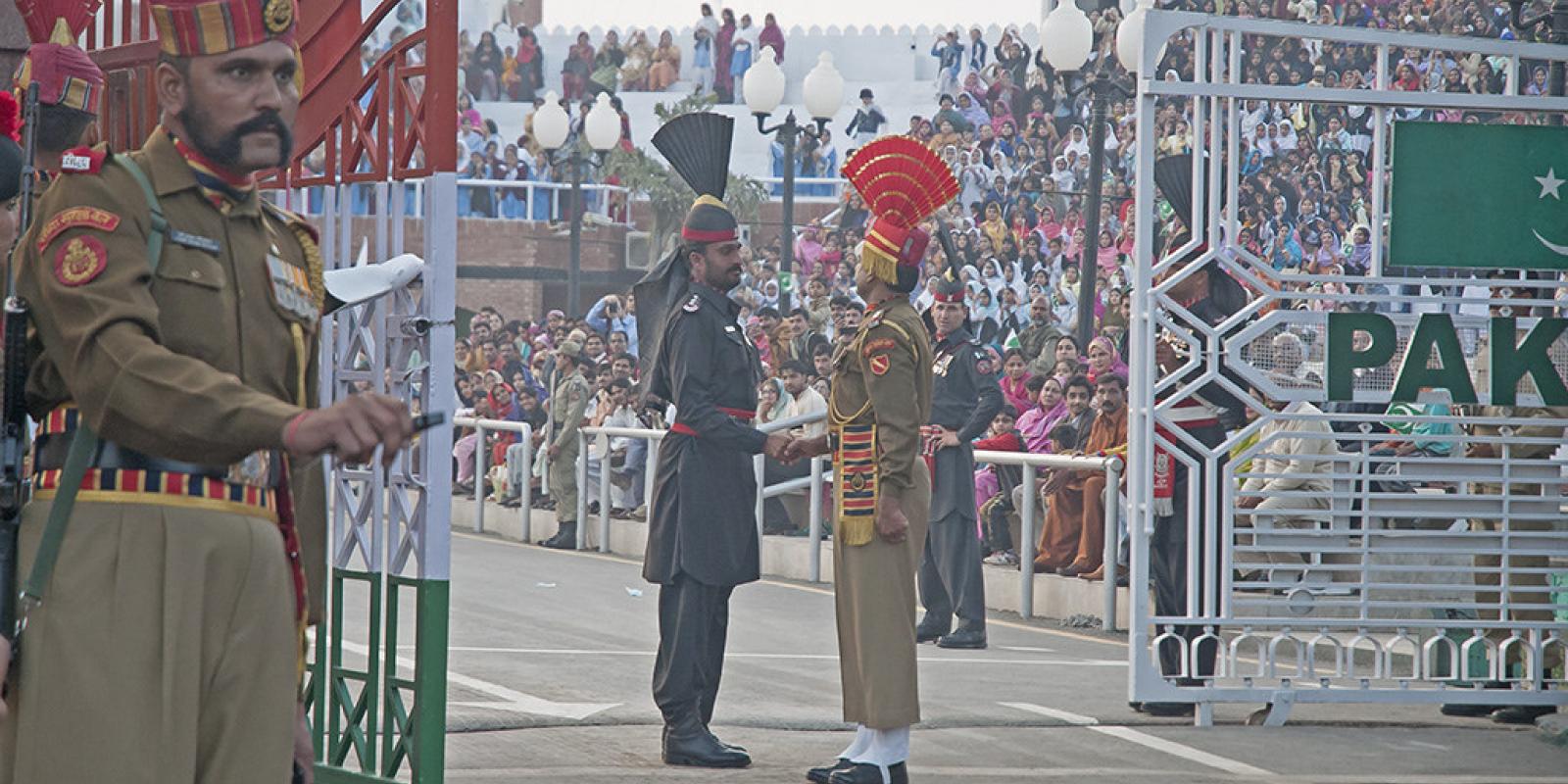 India on Monday justified not giving Visas to Pakistani pilgrims who wanted to participate in the Urs of Hazrat Khawaja Moinuddin Chishti at Ajmer in Rajasthan saying such denial of travel permits have occurred in the past as well when "such visits did not take place from both sides".
"Such visits are facilitated and promoted and visas granted after following due processes. However, from time to time, such visits cannot take place in view of the prevailing circumstances and absence of requisite security clearances," a government source said here.
"There have been instances in the past when such visits did not take place from both sides," the source.
Amid diplomatic standoff between two countries over alleged 'harassment' of diplomats posted in Islamabad and Delhi, the Pakistan government said in Islamabad that travel visas were not given to at least 500 pilgrims who were keen to travel for Urs at Ajmer Sharif.
“Pakistan notes with deep disappointment the non-issuance of visas by India for the visit of 503 Pakistani pilgrims to participate in the Urs of Hazrat Khawaja Moinuddin Chishti (RA) at Ajmer Sharif, India from 19-29 March 2018. The visit was to take place under the 1974 Pakistan-India Protocol on Visits to Religious Shrines and is a regular annual feature,” an official statement from Pakistan government said.
In the last few days, upping the ante against Pakistan government for 'harassment' of Indian officials posted in Islamabad, India has so far sent 13 Note Verbale to Pakistan Foreign Ministry protesting against the intimidation and harassment of Indian High Commission officials in Pakistan and urged Islamabad to conduct investigations and "share" the result of the probe with it.
"We have asked the Pakistan government to investigate these incidents (harassment of India diplomats working in Pakistan) and ensure that such incidents do not recur and share the result of the investigation with us," a MEA source said here on Sunday.
UNI