Part 2: Setting the stage in Tihar 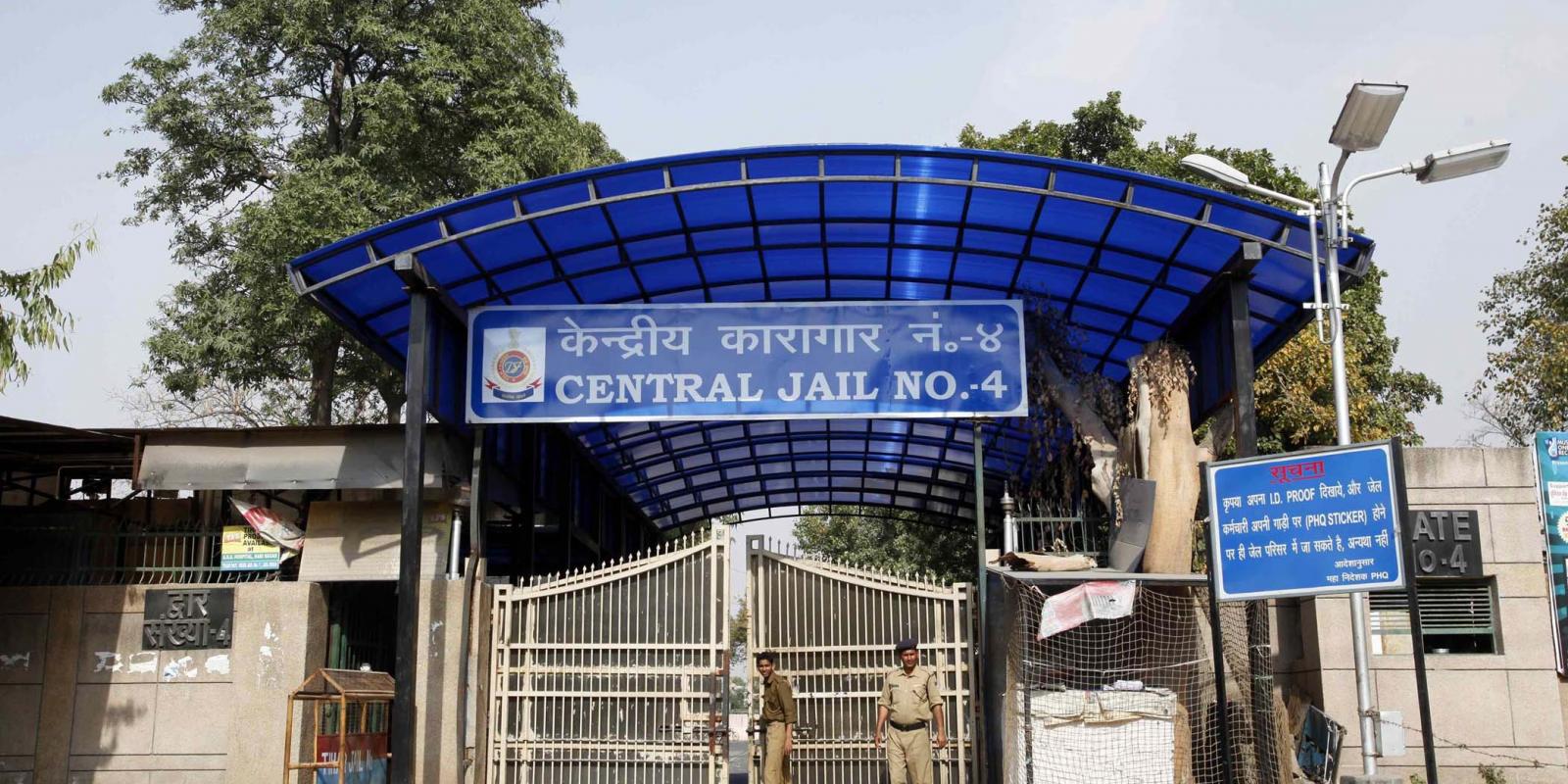 The second part of this four-part series shows Tihar’s prisoners stepping into the shoes of soldiers for performing a well-known Hindi play — Swadesh Dipak’s Court Martial.

The staging of the adaptation of Premchand’s short story Nasha by the newborn drama club at Tihar was a moderate success. Buoyed by hope, I decided to become more ambitious and mounted Swadesh Dipak’s Court Martial, one of the most successful Hindi plays of the last three decades. This had fixed parts and dialogues, including long speeches. Some characters had to speak a few lines in English. I was lucky to find two dedicated inmates to essay the two central roles of defence advocate Captain Bikash Roy and the Presiding Officer of the Court Martial, Colonel Surat Singh. Dharmendra Yadav, a former management professional, who played the former, brought tremendous intensity and dedication to the role. Bhanu Raghav, an amateur wedding photographer, who played the latter was imposing and intimidating to the hilt. Both grew really well into their roles and in the process became fairly accomplished actors. I believe they are good enough to excel at any professional level in India, stage or films and hope one day they get a chance to do so.

Since the play enacted an army court-martial, all members of the cast had to adopt a martial mien and pose. There were a couple of actors in my group who had been part of the National Cadet Corps (NCC) in school. I also found a few former soldiers among other inmates in the jail. It was thrilling to get them to conduct drills and marching exercises. The music class had a set of bands which became the mainstay of the music for the play. The uneducated ones who had to speak English dialogues learnt them sound by sound. An important concern was that we needed army uniforms for the cast. Fortunately, our Superintendent and the warder of IGNOU ward, Rakesh Dagar, came to our aid and we managed to get a complete set of uniforms, including boots for the entire ensemble. We improvised the set using chairs and benches and used strips of paper and papier mache to make medals and epaulettes. In jail, chairs, as I have said elsewhere, are reserved for the staff, no inmate can sit on them. So, it was a double pleasure to use them in the play.

The plot revolves around a soldier who has been accused of shooting two superior officers and killing one. During the course of the court-martial, we learn of the oppression and persecution that led to the accused taking this extreme step. It goes without saying that this was a theme guaranteed to arouse strong passions in prison inmates.

The play was first put up on Diwali. The then Director General of Tihar, Sudhir Yadav, was there, as were some members of the press. On the morning of the show, the then Additional Inspector General of Prisons, the No.2 person in the Tihar hierarchy, had called me to his office and had asked if the play showed the army in a bad light given the mahaul (atmosphere), since the press too would be in attendance. I assured him otherwise. He had said, “Theek hai, agar aisa hi kuchh hua to end mein bharat mata ki jai, Indian army ki jai kahalwa denge (Fine. If there’s any trouble, we’ll ask actors to raise ‘India is great’ and ‘Hail the Indian army’ slogans at the end).” Naturally, I agreed.

The performance began with a flag march by the cast to the sound of the drums and as it went on our actors and our audience went from strength to strength. The theme, the performances, the uniforms all provided a tremendous release to the spectators. When the Colonel asked the crowd at the end what punishment should be given to the accused, the entire jail screamed in one voice — bari, acquit him. The next day it received rave notices in the press. Subsequently, we took it to all the different jails of Tihar and it was a lustily cathartic experience everywhere. Travelling to other jails always posed difficulties and often humiliation, but I persisted because it provided tremendous joy to inmates.

Once we were to perform in Jail No.7, which was then reserved for young adults between the ages of 18 and 21 and was consequently known as Bachha jail. The same morning there had been an audacious jailbreak in Gurdaspur in Punjab where some dreaded inmates had been rescued by their team members who came there disguised as police officers. The Tamil Nadu state police cadre which guards the Tihar jails would not let our uniforms in at any cost. Even when the Superintendent came, they wouldn’t listen to her. We had to wait for hours in the deorhi of the jail where we were constantly shoved around and hollered at by the staff of that jail who didn’t know us. Warders in jail disdain to show any courtesy to an inmate, it shows them to be weak so the normal mode of addressing an inmate is offensive.

For the inmates, actors and the audiences alike, the experience of enacting and watching the play provided a feeling of intense dignity in a situation where suffering indignity was the main purpose of one’s incarceration. To see inmates such as themselves dressed up as soldiers on stage gave a vicarious thrill to the audience. To see them being treated with courtesy by the staff of their jail lifted the status of all inmates. To hear discussions on notions of justice and to hear the judicial system being maligned from the stage by other inmates provided solace to many. The uniforms themselves provided an additional thrill. One of the actors in the play said it had been his childhood dream to wear a uniform and how ironical was that his wish was fulfilled after he was sent to jail. It was a performance, so even the staff of their jail had to abide by the decorum of the performance. To witness the boldness of the actors, the fact that they could shout, scream and even abuse from a stage while officers and warders were sitting in the audience was liberating.

We even performed in the ladies’ jail, a rare entry for male inmates. The whole experience — as theatre always is, but in this case particularly, given the nature of the play — was deeply empowering for the inmates. For many months afterwards, whenever any of my actors went for their court date, inmates from other jails would recognise them and show them some courtesy. To achieve some distinction when you have been banished to anonymity and obscurity is no mean prize.

Read the other parts of this series: