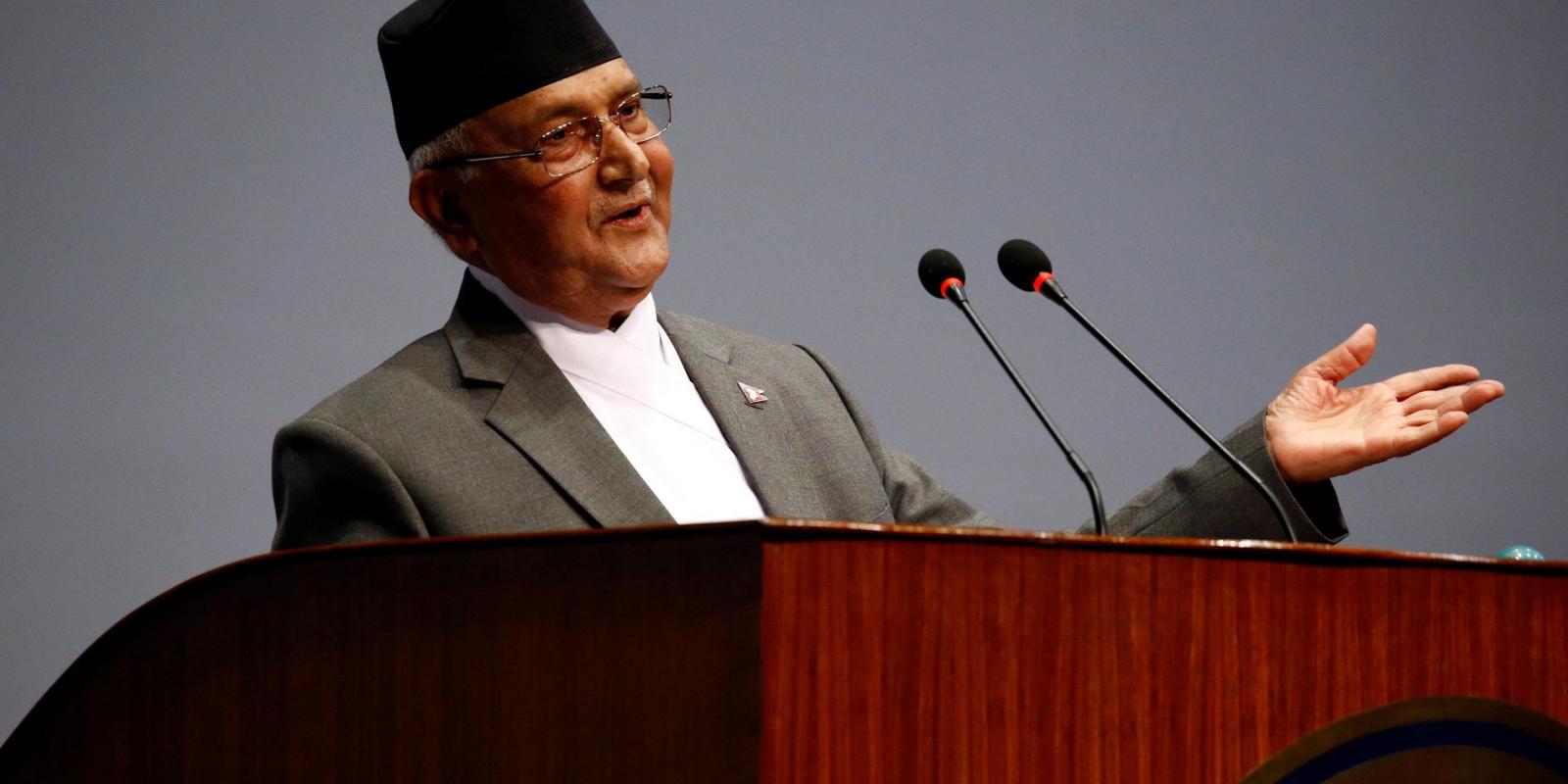 Nepalese Ministry of Foreign Affairs has stepped up preparations for Prime Minister KP Sharma Oli’s visit to India, which is expected to begin on April 6.

A report in The Kathmandu Post on Monday said the announcement of the three-day official visit was expected shortly.

Foreign Ministry officials said they have started laying the groundwork for the visit and have written to the line ministries to update the status of India-funded projects in Nepal while suggesting possible areas of cooperation, to be taken up by the Nepali delegation in New Delhi.

Delhi has invited Oli to visit India from April 6 but officials in Kathmandu said they have yet to set the date.

Ahead of the visit, Oli wants unification between the left allies CPN-UML and the CPN (Maoist Centre) as he wishes to represent the country not only as a strong PM but as a powerful party chairman too. In the recent vote of confidence, Oli secured the backing of two-thirds members of Parliament.

Bishnu Rimal, chief adviser to the prime minister, said preparations for the visit were going on.

Foreign Ministry officials have been alerted to be “ready” for the visit, said a senior official while the India and Protocol divisions of MoFA are instructed to start groundwork for the visit.

Once the ministry makes technical preparations for the visit by documenting the status of Nepal-India relations, progress in India-funded projects and a tentative list of new projects, consultations will take place at the highest political level.

Foreign Minister Pradeep Gyawali is yet to get briefing from all the divisions of the ministry. As soon as the ministry completes its preparations and consults with former foreign ministers, the PM will meet former prime ministers to solicit their suggestions for drawing up the agenda for the visit.