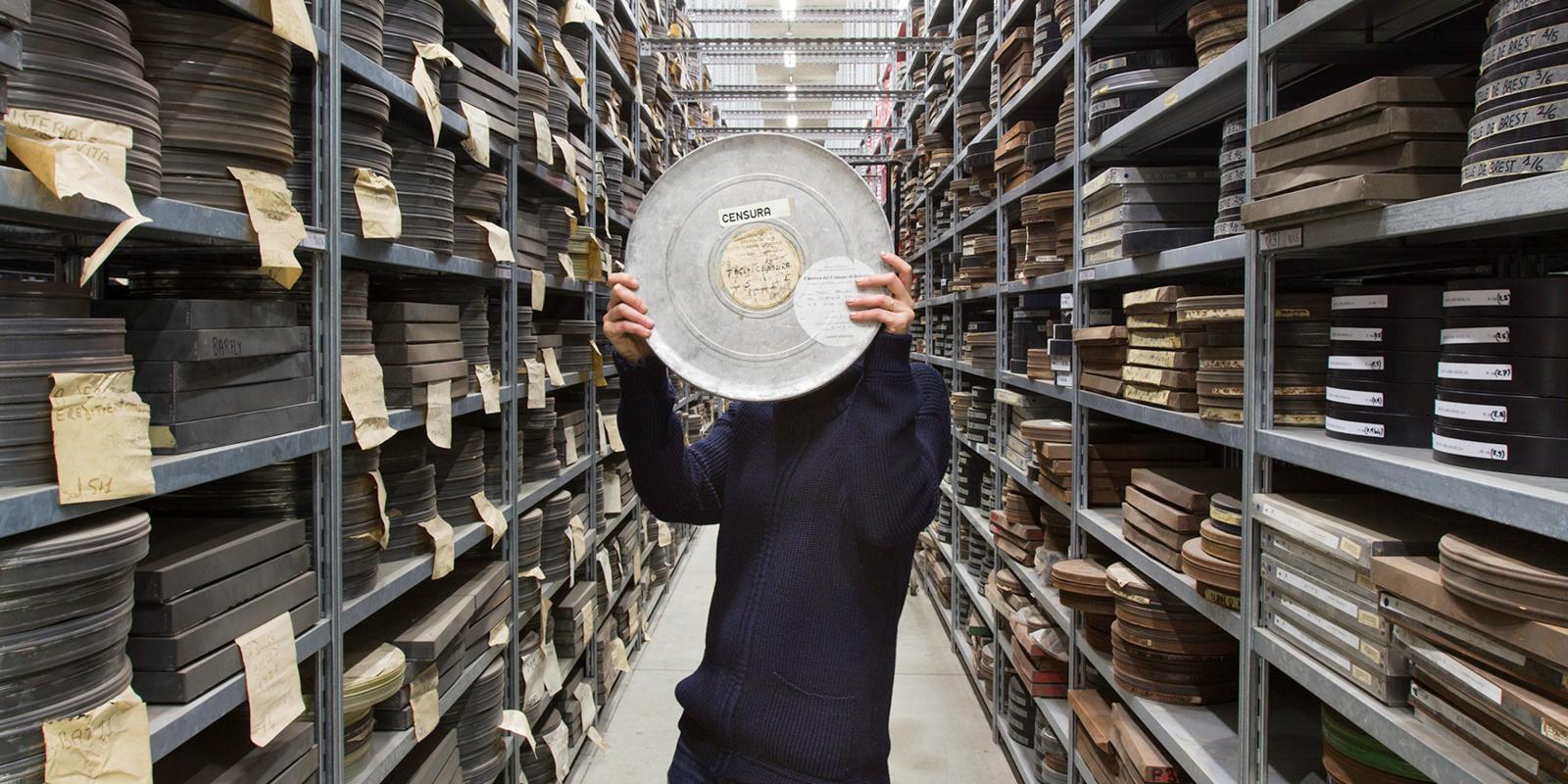 Nupur Mathur is a multimedia artist and designer who lives and works in Brooklyn, New York. She makes multimedia art projects that deal with issues of representation, specifically in how images circulate and affect how we share the world with one another. Mathur, along with Bathsheba Okwenje from Uganda and Elisa Giardina Papa from Italy, is the co-founder of an artist collective called Radha May. In this interview with Hardnews, Mathur talks about the experience of creating a platform that is dedicated to exploring forgotten and hidden histories, peripheral sites, and feminine myths through publications, performances, and visual art installations. She also gives us a sneak peek into an ongoing project, ‘When the towel drops,’ that explores censorship of the representation of women and sexuality in cinema and places the focus on those instances that reveal a government and a society’s limits of acceptability in the representation of women, female sexuality and femininity.

The name of your art collective, Radha May, is quite interesting. Tell us about its genesis.

Radha May was formed in 2014 and was co-founded by myself and two other women, Bathsheba Okwenje from Uganda and Elisa Giardina Papa from Italy. The three of us met while pursuing our Masters in Fine Arts at the Rhode Island School of Design. The process of naming the platform was in some sense quite humorous. We rather quickly arrived at the decision to work under a single identity. Framing our exploration with this knowledge, we agreed on some points that would help determine the name: One was it had to be a woman’s name, secondly, it had to be short and thirdly, we wanted the name to be international yet not easily identifiable by nationality or place. In the first few months, Radha May had many names, including Candice Guadalupe, Zuleikha Rose and even Marie Curie. Ultimately, we settled on Radha May as it satisfied all our requirements. Also, we were interested in Radha, the mythological figure who represents feminine energy and power.

The installation was very well received, both in terms of the content and its visual appeal. Following that exhibition, we had an event in Brooklyn, New York (NY), in which we invited people from the public to join us in a WikiStorm — a performance where we collectively uploaded censored documents onto Wikipedia. 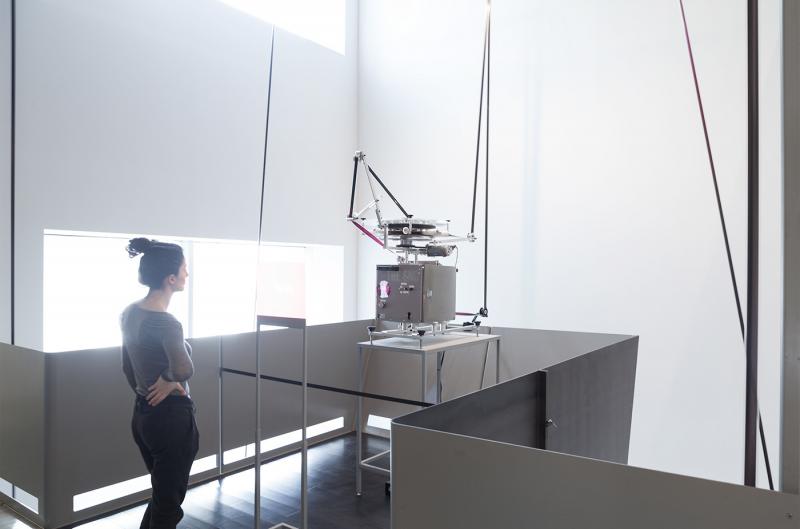 The platform brings together women from three different countries, three different societies. How have you used your own individual experiences to shape this complex identity that, as you said, defies a singular idea of feminism?

Not only are we from three different backgrounds and have had different experiences, we have also lived in three different continents. It is precisely because of this that the work we create together is more nuanced than what we could do individually. Giving ourselves the permission to play with our individual perspectives, assumptions and cultural references, makes us fluid with our positions, ideas and practice. We allow these differences to shine in our interactions with each other and through our work. Our work always begins with research of historical and social archives and even the decisions we make — from what to research, how to research, what resonates and what artworks to create from it — come out of the dialogue that we have with each other, a dialogue that is constant despite our different geographic locations.

What kind of reception has 'When the towel drops' got?

‘When the towel drops’ is a long-term transnational research-based art project on censorship of the representation of women and sexuality in cinema. The first volume focuses on scenes censored from publicly viewed cinema in Italy after World War II up until the late 1960s. The first art installation of this work was shown in the United States in 2015 at the Granoff Centre for the Creative Arts at Brown University, Rhode Island, USA. The installation was a 35mm film that moved across four floors of the exhibition space, connected by a series of rollers installed at various points in the building and propelled by only the motor of a portable 35mm projector. The installation was very well received, both in terms of the content and its visual appeal. Following that exhibition, we had an event in Brooklyn, New York (NY), in which we invited people from the public to join us in a WikiStorm — a performance where we collectively uploaded censored documents onto Wikipedia. Since then, we have done live performances and exhibitions at Fabrica Del Vapore in Milan, Italy and at UnionDocs, a documentary art space in Brooklyn, NY. Our next show opens on March 6, 2018. It is part of the Spring Break Show in NY, curated by Natasha Becker. As of now, ‘When The Towel Drops’ Volume I, Italy, has not been shown in India but we hope to show it here soon. However, the second volume of ‘When the towel drops’ focuses on censorship in Bollywood films which we will be exhibited in India towards the end of 2018 or early 2019. While working on the second volume of the project, what has been your observation about the way censorship has evolved in India?

It is still a bit early for us to give a detailed analysis of how censorship has evolved in India as we are still processing the research that we conducted at the National Archives, Records Centre in Jaipur Rajasthan which currently houses records from the Central Board of Film Certification (CBFC). Our research, which looked at censorship of Bollywood films from the 1950s through the 1980s, explicitly focuses on the censorship of the representation of women and female sexuality. Within this conceptual framework we have started to notice reoccurring themes. For example, the CBFC board takes a paternalistic position in needing to ‘save the woman’ by censoring scenes that depict women in harm’s way. Another example: when the board felt a scene provided undue attention to the female body — like a scene in which a woman is running and her breasts are moving — the scene was removed. Regarding changes in what was censored, we noticed that towards the 70s-80s, there was a slight shift in focus away from scenes relating to sexual desire and towards those that depicted violence.