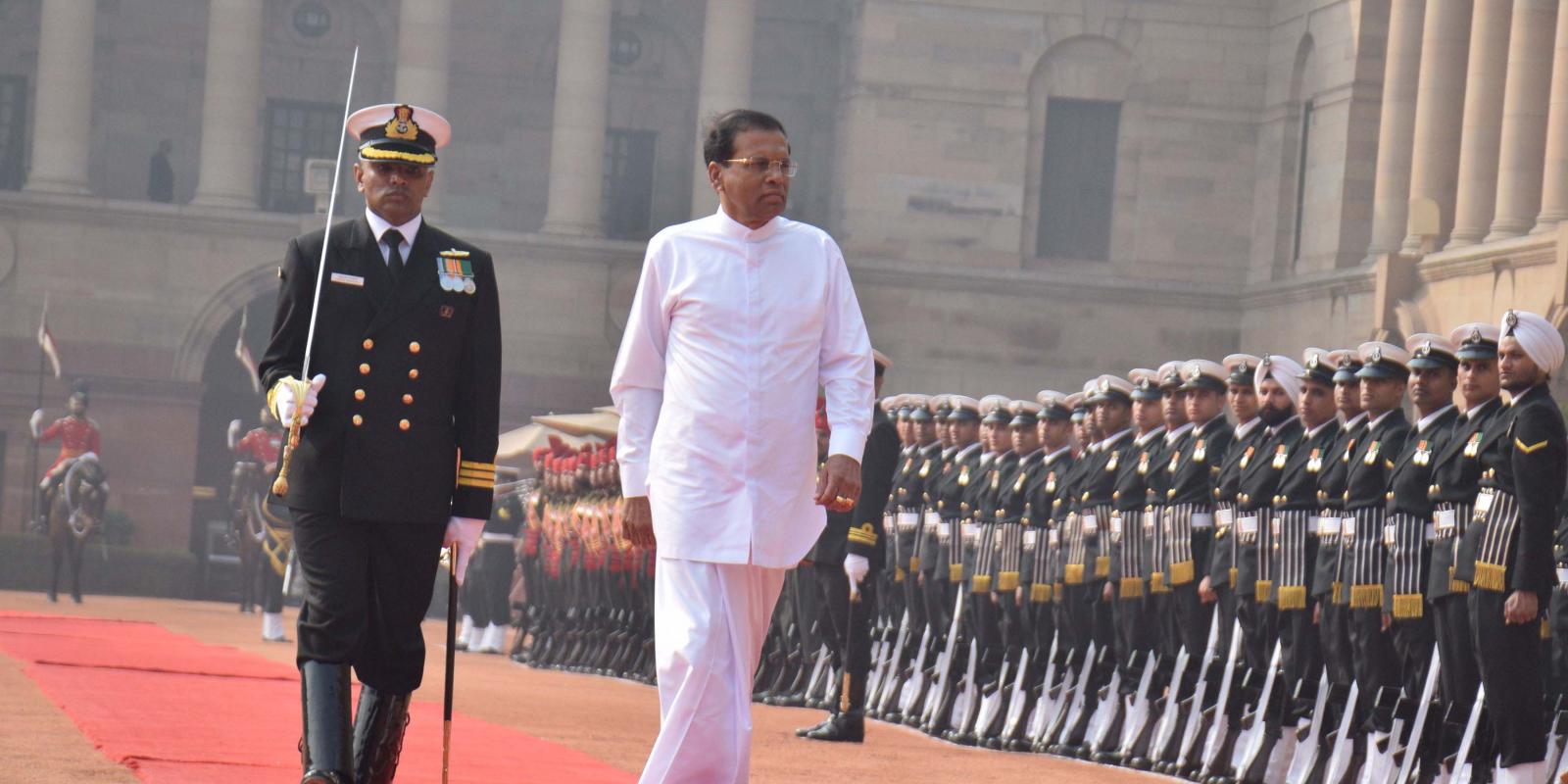 Sri Lanka has declared a nationwide state of emergency for 10 days to stop the spread of communal violence after clashes broke out between the majority Buddhist and the minority Muslim community, a government spokesperson said on Tuesday. The Sri Lankan government has imposed an emergency to “take stern action” against people instigating communal violence, he added.

The measure comes after a local curfew was imposed on Monday in the central city of Kandy after days of unrest between the two communities during which a Buddhist man was killed and Muslim businesses were set ablaze. The police had said on Monday that riots and arson attacks had been reported from Kandy district. Sources said that the violence was spreading throughout the South Asian island nation.

Tension has been brewing in the island nation over the past year, with some Buddhist groups accusing Muslims of forcing people to convert to Islam and destroying Buddhist archaeological sites. Some Buddhist nationalists have also protested against the presence in Sri Lanka of Muslim Rohingya asylum-seekers from mostly Buddhist Myanmar, where Buddhist nationalism has also been on the rise. Muslims account for 10 percent of the 21 million population, while Buddhists Sinhalese make up nearly 75 percent of the island country’s total population. Another 13 percent of the population are Hindus. Some observers blame the nationalist Buddhist organisation Bodu Bala Sena (BBS) group for the ongoing violence.

If one looks back, clashes between the two communities in Sri Lanka have often turned deadly. Last month, five people were wounded and several shops and a mosque were damaged during a clash between Buddhist and Muslim groups. In June 2014, an anti-Muslim campaign was launched following the deadly Aluthgama riots. President Maithripala Siresena had vowed to investigate anti-Muslim crimes after assuming power in 2015, but no significant progress has been reported.

However, an alternate view on the matter exists too. According to sources, the imposition of emergency could be a ploy by the Siresena government to prevent a no-confidence motion in the Parliament. In the wake of the victories secured by former President Mahinda Rajapaksa’s Sri Lanka Podujana Peramuna (SLPP) in the local elections, the pro-Rajapaksa Opposition has been asking that the Cabinet be dissolved as the government has lost its mandate to govern. The demand is being read by political pundits as a move to unsettle the government of which the President is himself a partner. Also, it is being alleged that the decision has been taken to prevent people from Sirisena’s Sri Lanka Freedom Party from crossing over to Rajapaksa’s outfit.