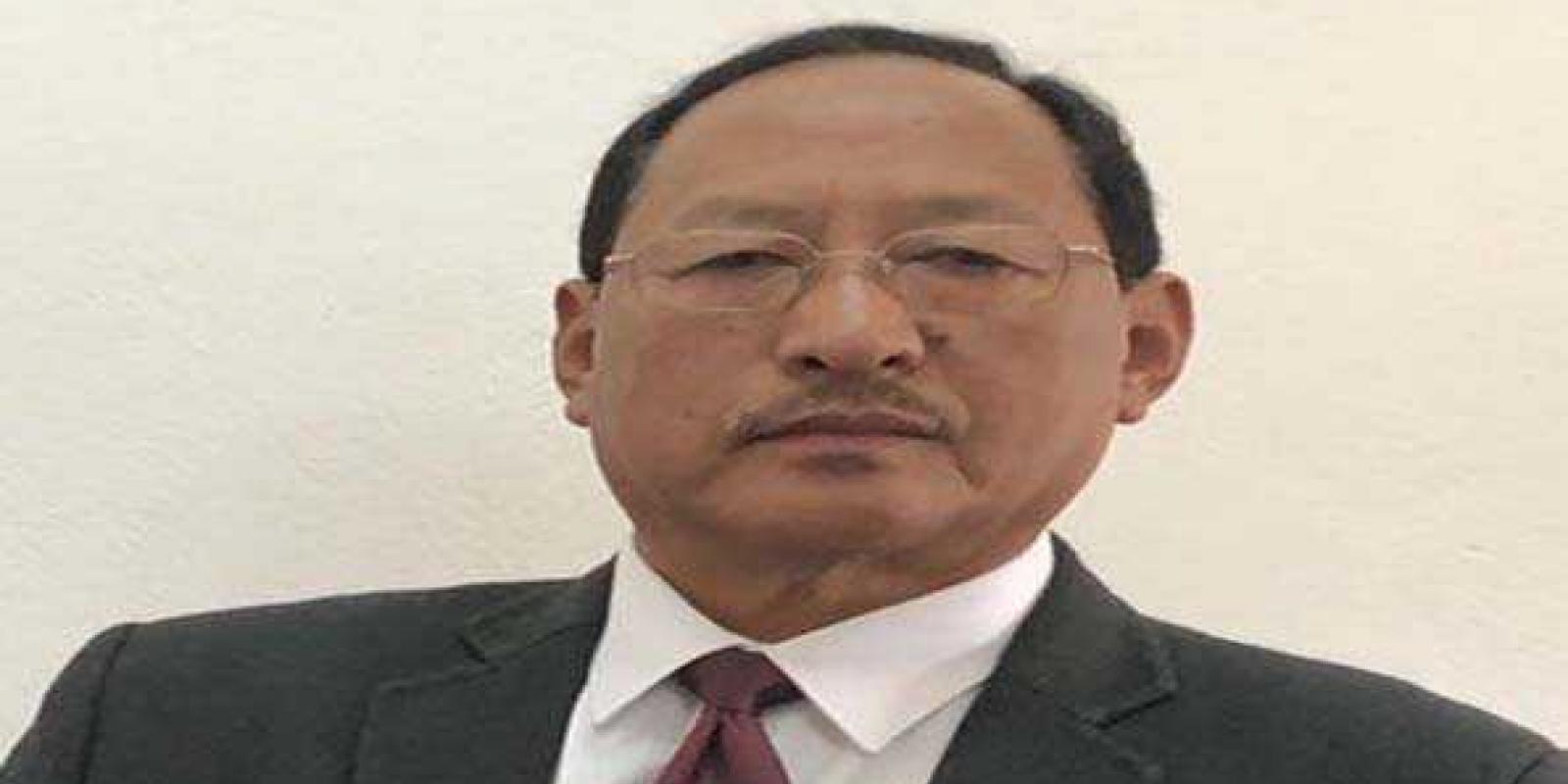 The House began with the agenda of Election of Deputy Speaker and Speaker Vikho-o Yhoshu informed the Assembly Members that he got only one Nomination Paper of Zhaleo Rio, which was proposed by Minister for Forest Environment & Climate change, Parliamentary Affairs C. M. Chang and was seconded Advisor School Education K. T. Sukhalu and announced that Zhaleo was elected unopposed for the post of Deputy Speaker.

Chief Minster & Minister in charge of Finance, Neiphiu Rio while congratulating the newly elected Dy. Speaker said that the role of the chair plays a vital role in the smooth functioning of the house. The Dy. Speaker will have to carry out the responsibility of the speaker in his absence apart from all the other responsibilities, he said.

Rio also said that Zhaleo Rio has vast experience and worked in various capacities as NCS officer and was inducted IAS in the year 1997. He added that he worked during the most critical times in underdeveloped areas and rendered his services in Government Department and took voluntary retirement in 2013 to join public service.

He stated that his vast experience in the government will be very useful for the smooth functioning of the house. Rio also commented that Zhaleo Rio has been actively participating in public life and he served as general secretary IAS association from 2019-2013 and President and Vice-President of NCS. As a sports lover, he has been the President of basketball Association from 2001 till date and has been associated with village associations and other social activities. He urged all the members cutting across party line to support and extend cooperation to the newly elected Deputy Speaker. He also hoped that together they will bring about cordial atmosphere for a smooth functioning of the house.

The Leader of Opposition of the House T. R Zeliang said that Zhaleo, had been a bureaucrat for a long time and a member of the August House for the Second time, and he respected his caliber as the Deputy Speaker. Hence, the Opposition decided not to nominate their candidate and was pleased to make him the Deputy Speaker of the House. The Nagaland Legislative Assembly has a high and rich tradition and heritage.

Zhaleo Rio delivering his first speech as Deputy Speaker said that he was grateful to all the members of the House for electing him as the Deputy Speaker unopposed for the dignified post. The responsibility that has been trusted with, today, is a solemn task which cannot be fulfilled without the true cooperation and assistance of the members of the August house. Therefore, he appealed to every member of the Assembly to extend their full cooperation.

He also said that he would sincerely strive to sustain the high tradition of decorum, decency, and dignity of the Nagaland Assembly. He further added that he will discharge his functions and responsibilities in conformity in the spirit of unanimity. He hoped and wished that the Members of the House would demonstrate the same by cooperating with him to transact the peaceful business of the House.