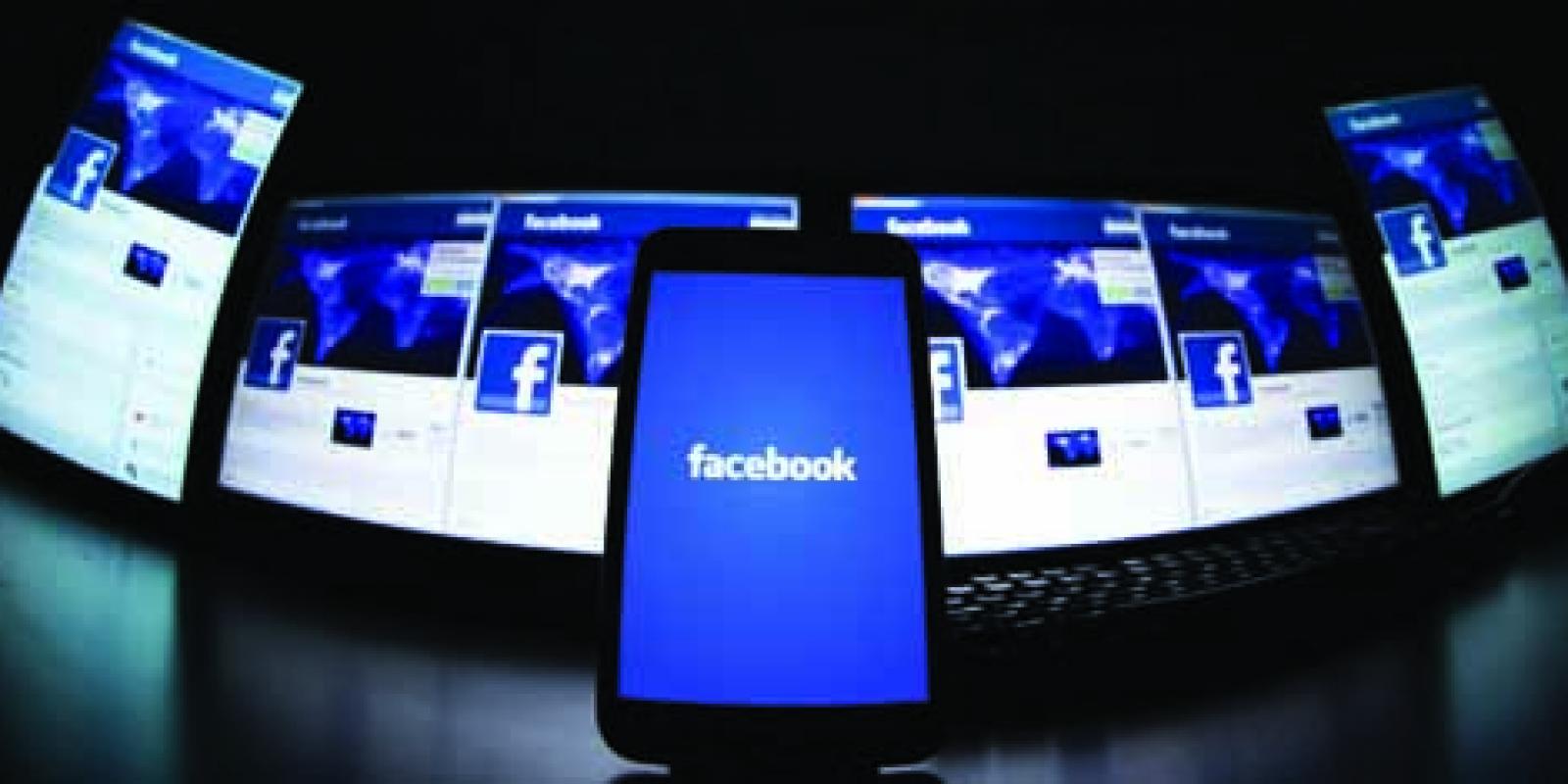 Facebook said on Wednesday that the personal information of up to 87 million users may have been improperly shared with political consultancy Cambridge Analytica, up from a previous news media estimate of more than 50 million.
Facebook Chief Technology Officer Mike Schroepfer shared the higher number as part of a corporate blog post about steps the company was taking to restrict the personal data available to third-party app developers.
Most of the 87 million people were in the United States and the United Kingdom, Schroepfer wrote in the blog post.
The world’s largest social media company has been hammered by investors and faces anger from users, advertisers and lawmakers after a series of scandals about fake news stories, election-meddling and privacy.
Mark Zuckerberg told The Guardian during a conference call that he accepted all the blame for the data misuse and added that he was not going to fire anyone for the mistakes committed by him. This is the first time that Facebook has publically acknowledged the number of users whose personal information was compromised. The statement comes a week before he is supposed to face the Congress over the scandal.

As a remedial measure, the firm has announced sweeping changes in the way third-party apps interact with Facebook. In the blog post published by Schroepfer said that developers seeking to access the data of a Facebook group will have to first seek permission from the group administrator to ensure “they benefit the group.” The social media platform is also devising a more stringent review process for apps that request access to information such as check-ins, likes, photos and posts. The company is also removing a tool that allowed people to look for someone using their email ids or phone numbers. Zuckerberg has said that Facebook would also introduce privacy controls which would be in line with Europe’s general data protection laws, adding that they would be made available globally and not just in Europe.

Last month, Facebook acknowledged that personal information of millions of users wrongly ended up in the hands of Cambridge Analytica, which worked on US President Donald Trump’s 2016 campaign.
In India too, the firm is under fire for allegations of illegally harvesting the data of Facebook users in India and using it to influence the elections. Cambridge Analytica had later also worked with the Brexit campaign and US President Donald Trump’s election campaign team.