Kairana: Parties gear up for another LS ‘trial by-election’ 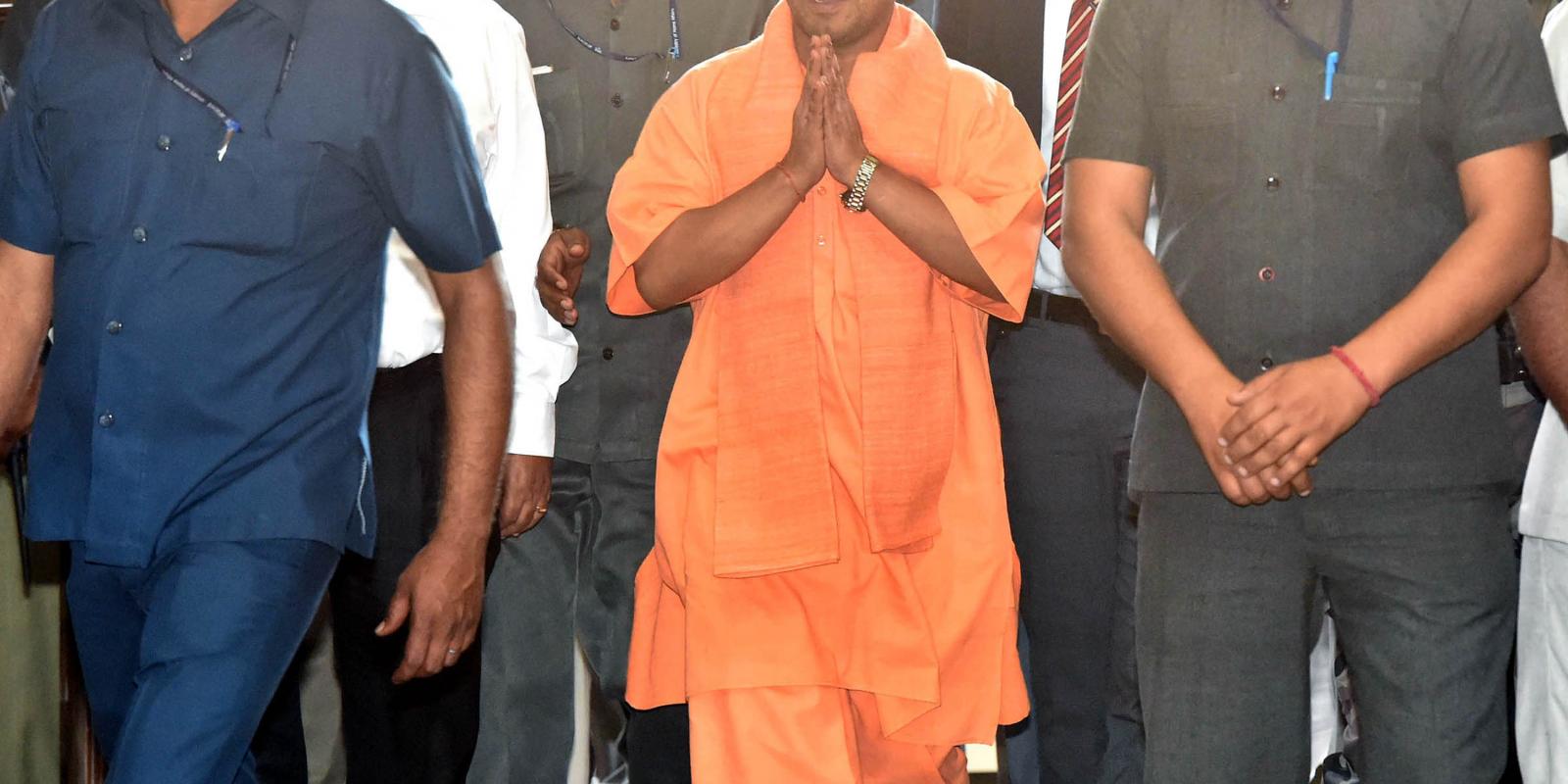 Though the Election Commission is yet to decide whether to hold the Kairana Lok Sabha bypolls or not as the next general elections is just a year ahead, but political parties have started gearing up for the elections after the unpleasant results for the ruling BJP in the Gorakhpur and Phulpur Lok Sabha bypolls.

If it takes place, the Kairana by-election may redefine the political spectrum of Uttar Pradesh as political parties of all hues have started the ground work for this Lok Sabha constituency. Speculation is rife that the EC might announce the bypoll date this month.

The election was necessitated following the death of senior BJP leader Hukum Singh. The BJP has already started floating the name of Mriganka Singh as a possible candidate for the contest. Mriganka is the daughter of Hukum Singh and had contested the 2017 Assembly election from Kairana but had lost the same to the Samajwadi Party (SP) candidate.

The election also assumes importance because it will test the unity of the Opposition parties that is likely to field a joint candidate.

The opposition victory in Phulpur and Gorakhpur by-elections have infused a new life into the opposition unity and it is looking to replicate the same success formula in Kairana too. But the announcement by Mayawati that the Bahujan Samaj Party (BSP) will not contest any by-election nor the party will ‘actively’ support any Opposition candidate may throw a spanner in the Opposition unity.

Though the Opposition parties have not named their joint candidate till date, there is speculation that the RLD is pitching for Jayant Chaudhury, national general secretary of the party for that seat. The RLD wants the Congress, Samajwadi and BSP to support its candidate because the party holds sway in western UP.

At one time this region used to be the pocket borough of former Prime Minister Chaudhary Charan Singh who had put his AJGAR formula to test here. The AJGAR was a suggested caste alliance of the Ahir, Jat, Gujjar and Rajput castes. These caste groups put together, in fact, made an unbeatable political force.

Later M-Muslim was added to it and AJGAR became MAJGAR. This combination helped the RLD win many elections in this region which made Chaudhry Charan Singh and his son Ajit Singh a formidable force in Western UP.

The “exodus controversy” has helped the BJP in making inroads in this parliamentary constituency and the rise of Hukum Singh from a legislator to MP was mercurial. In this context, it will be a prestige issue for the BJP to retain this seat. Therefore, the party is trying to play an emotional card by planning to field Hukum’s daughter so that her charm can sway women.
On the other hand, if the Opposition wins this seat, it will try to send the message that the days of the BJP is numbered in UP. This political slugfest could redefine the political equation in UP.
With inputs from UNI