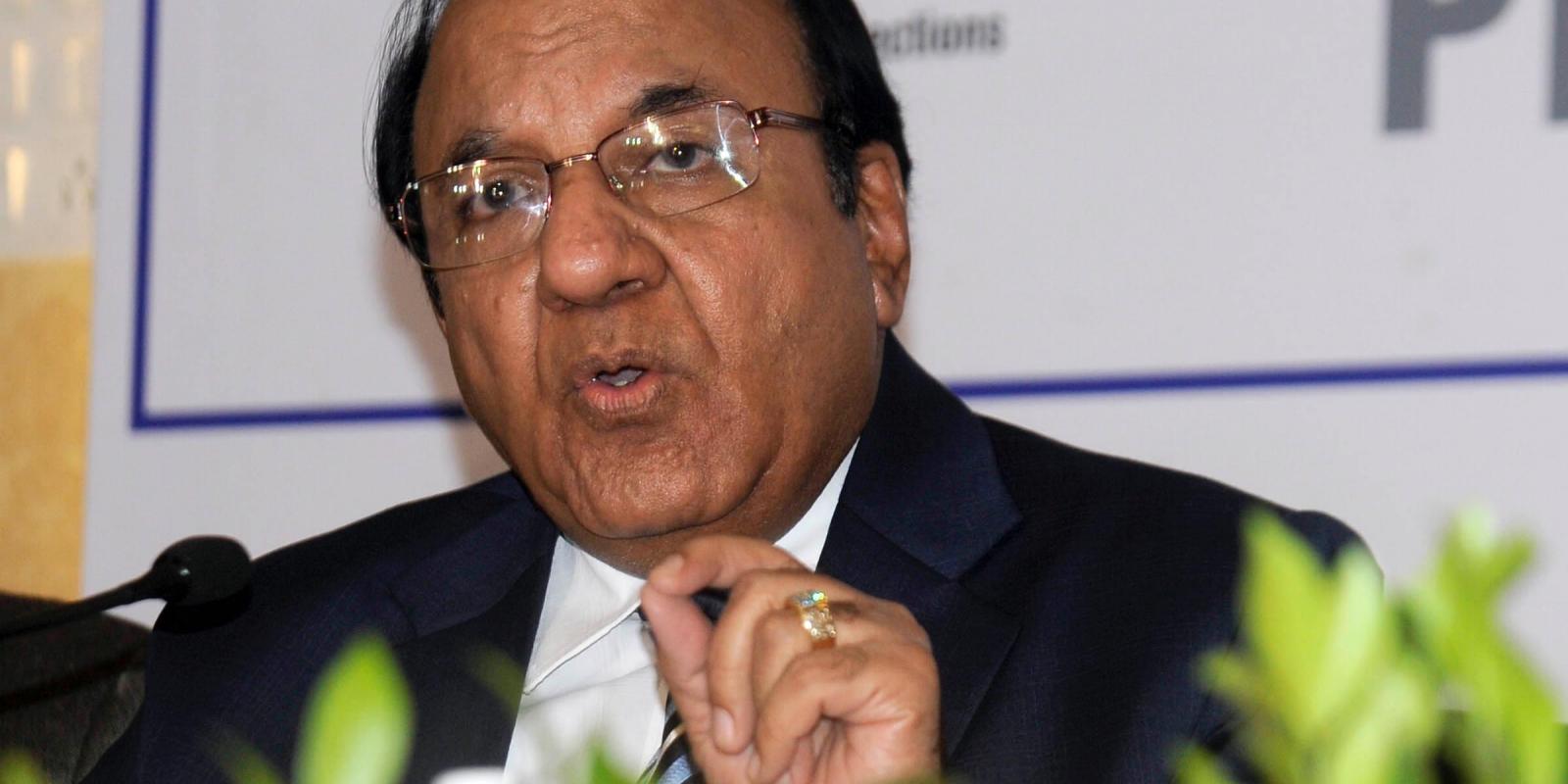 With the electoral rolls being finalised, and a window being given to those who have not yet enrolled, the 2018 elections in the state will have around 4 crore voters

Chief Election Commissioner Om Prakash Rawat on Friday admitted that curtailing distribution of money and liquor to voters during the election process for the May 12 Assembly elections will be a major challenge before the EC.

Capacity building at booth level also remained a challenge, he said, while speaking to reporters here after a three-day meeting with election officials and other top state government officials. The CEC said the preparation for elections was proceeding smoothly and he was confident of ensuring free and fair elections.

“The Commission is committed to maintaining the purity of elections and to deliver free, fair and transparent polling. It has directed the state and district level election machinery to be fearless, unbiased, neutral and independent from any influence whatsoever,” he said. Anyone found left wanting on these standards, the Commission will not hesitate to take stern action, he added.
Rawat said that Karnataka elections should further boost the global image of Indian elections being free, fair, peaceful and efficient.

The CEC said the Commission held its first meeting in February and since then, the election machinery had worked tirelessly to streamline the election process and he was satisfied with the preparation. “However, the major concerns that remain are enforcement of free and fair election and minimising the distribution of liquor and money by candidates to appease voters. Capacity building at booth level has to further improve and we will ensure that the challenges are met by the polling day. Neutrality of officers is another issue that is of concern and some problem areas remain. But we will solve all these problems,” he said.

To a question about the controversial Home Minister Ramalinga Reddy’s government appointing adviser Kempaiah who was allegedly involved in transporting money in police vehicles on behalf of the ruling Congress, Rawat said that it was a very serious issue and former Prime Minister HD Deve Gowda had also mentioned this in his petition when he met him two days ago. “We will not allow such extra-constitutional authorities to take any part in the election process and such elements should be kept away,” Rawat said.

On ‘Musti Dhanya Abhiyan’ being carried out by the BJP, where the party leaders are visiting village homes to collect a fist full of cereals and are later going to hold a function across the state to offer food cooked using the grains, the CEC said it was not pointed out to the Election Commission but it would certainly look into it. If there was any violation, it will be dealt with, the CEC said.

When the issue of some parties transferring money through mobile apps after the digitisation process was given a push by the Union government came up, Rawat termed this a new development and said that it would certainly take action.
The CEC was all praises for former cricketer Rahul Dravid who had been made brand ambassador for the Karnataka polls for the upcoming elections and said that the former India captain had already caught the attention of the youngsters and his image would further help in the coming days in increasing the turnout.

The CEC was accompanied by his two deputies during the three-day visit and the Commission met representatives of various political parties to understand their issues and concerns in ensuring free, fair and peaceful elections. The Commission reviewed the work of Deputy Commissioners, Commissioners of Police, Superintendents of Police and other officials. It also discussed the issues with Chief Secretary, Inspector General of Police, Home Secretary and other top officials of the state.