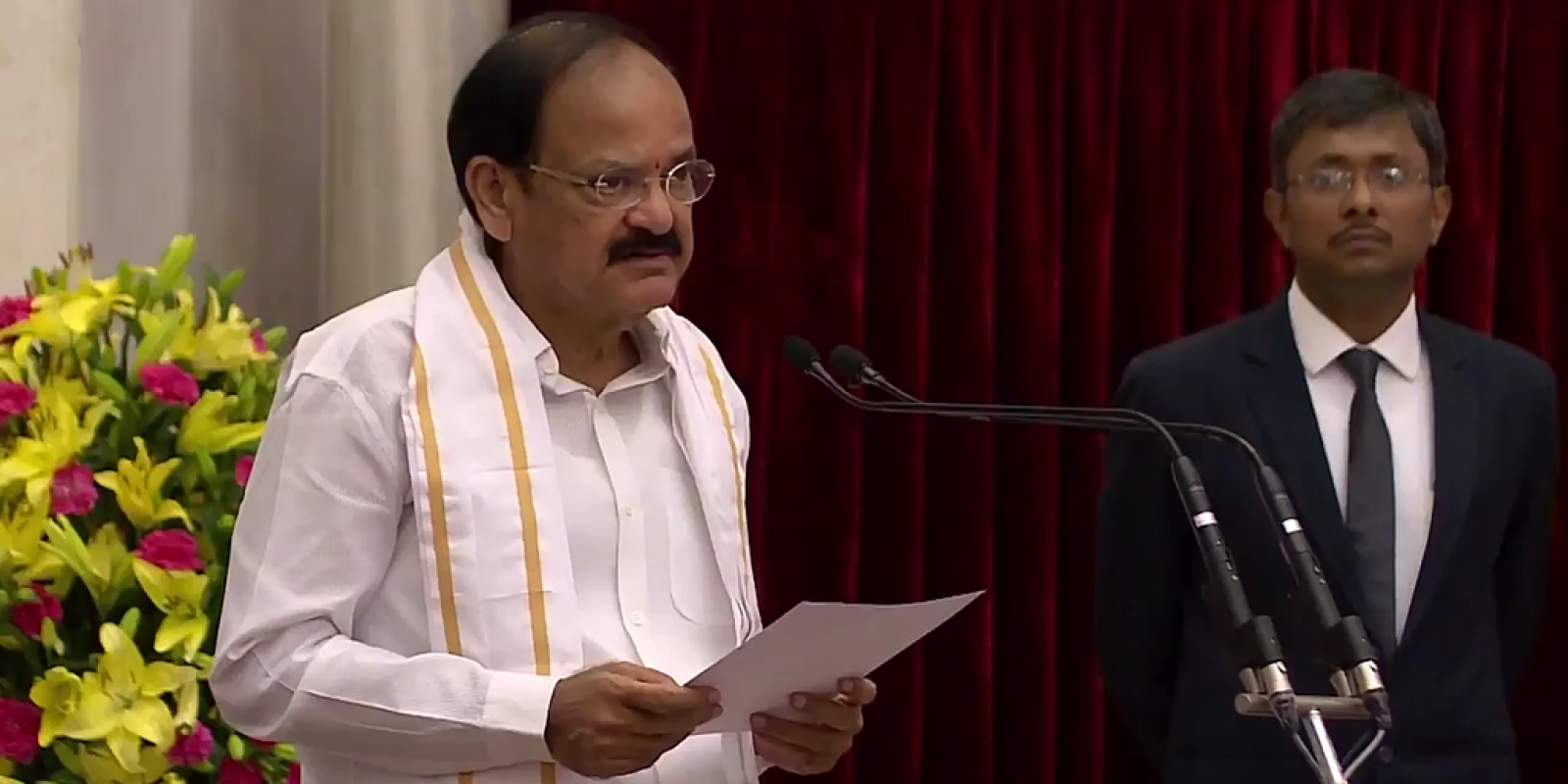 In his order rejecting the impeachment notice, the Vice-President said that the allegations were not sound enough to make a case which can lead one to conclude that the CJI was guilty of misbehaviour.

Vice-President M Venkaiah Naidu on Monday said he had rejected the impeachment notice against Chief Justice of India Dipak Misra signed by 64 Opposition MPs on the ground that the five allegations were “neither tenable nor admissibile.”

“I have applied my mind to all the five charges made out in impeachment motion and examined all annexed documents. All facts as stated in motion don’t make out a case which can lead any reasonable minds to conclude that CJI on these facts can be ever held guilty of misbehaviour,” Naidu said while referring to the notice submitted on April 20 by 64 Opposition members led by the Congress, seeking to move an impeachment motion in the Rajya Sabha for removal of CJI Misra under Article 217 read with article 124 (4) of the Constitution of India.

He said he was of the view that this was “clearly an internal matter to be resolved by the Supreme Court itself,” and added, “Going through the five allegations mentioned in the notice, I am of the view that they are neither tenable nor admissibile.”

It was his considered view that the allegations emerging from the present case had a serious tendency of undermining the independence of the judiciary which was a basic tenet of the Indian Constution. “Considering the totality of the facts, I am of the firm opinion that it is neither legal nor desirable or proper to admit the Notice of Motion on any one of the grounds.”

Naidu also hauled up the Congress-led Opposition for violating the parliamentary customs and conventions by making the allegations against the Chief Justice public and holding a press conference. Referring to the publicity surrounding the case, he said well-established parliamentary conventions and practices as delineated in para 2.2 of handbook of Members of Rajya Sabha prohibiting publicity had been disregarded.

The Rajya Sabha Chairman refused to admit the impeachment motion, saying this was to prevent the confidence of the common man in the institution of judiciary and the democratic set up of this nation from being shaken.