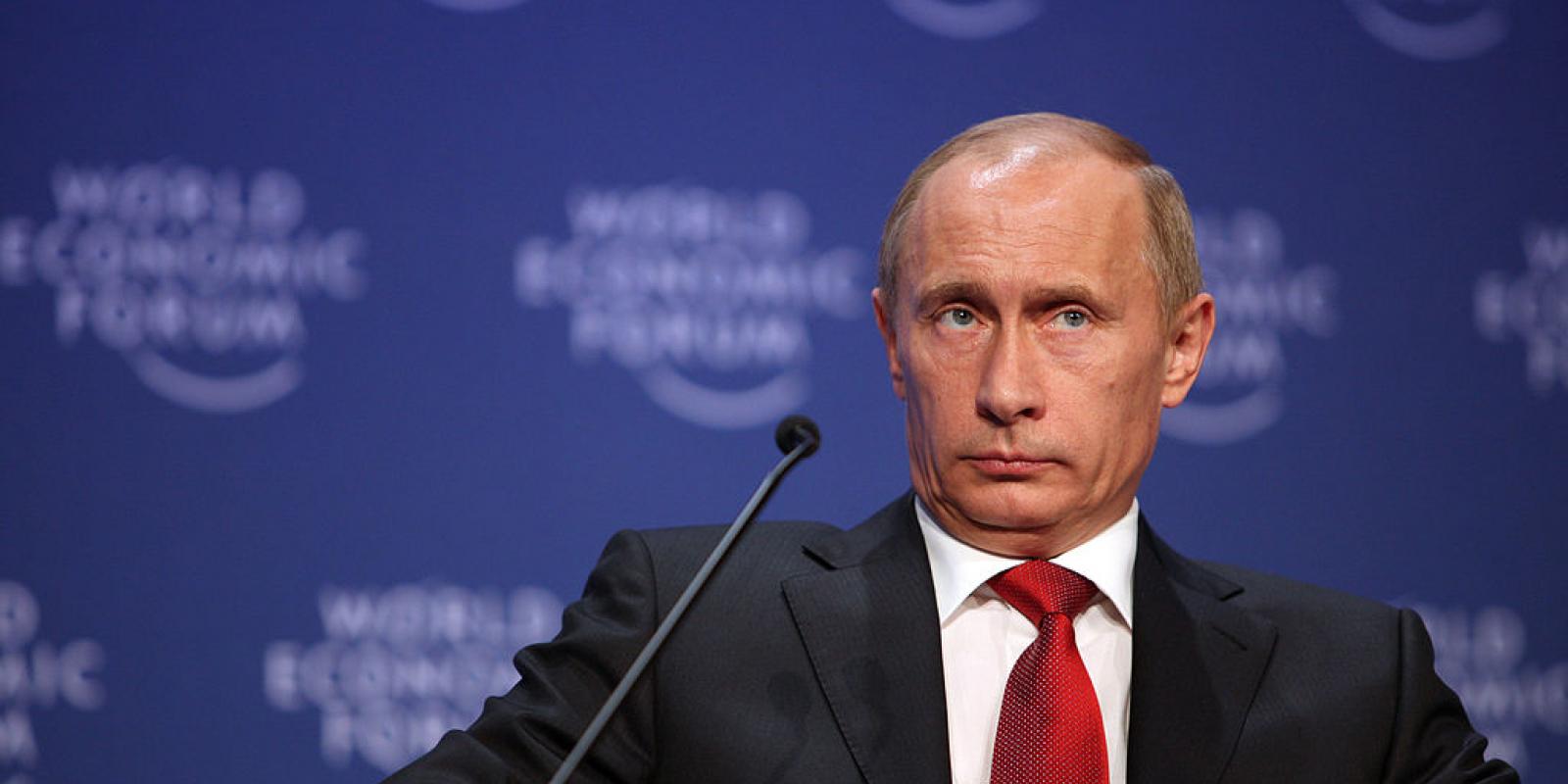 The Russian embassy said that the statement released by Yulia has only strengthened suspicions that we are dealing with a forcible isolation of the Russian citizen.

Yulia Skripal, the daughter of Russian ex-spy Sergei, has rejected Russian embassy’s help “at the moment,” according to a BBC News report on Thursday. The 33-year-old, who was poisoned along with his father recently and was discharged from the hospital on Monday, said her father is “still seriously ill.”
In a statement issued through the police, she said she was not yet strong enough to give a full media interview but “no-one speaks for me, or for my father.”
The Russian embassy said it doubted the statement “really belonged to Yulia” and said it raised new questions.
In her statement, Yulia said she found herself in “a totally different life than the ordinary one I left just over a month ago.” Skripal and her 66-year-old father were found slumped on a park bench in Salisbury on March 4. The UK said that they had been exposed to the toxic nerve agent Novichok, which pointed to Russia’s involvement in the whole episode.
Yulia, who has been taken to a secure location, added: “I have specially-trained officers available to me, who are helping to take care of me and to explain the investigative processes that are being undertaken. I have access to friends and family, and I have been made aware of my specific contacts at the Russian embassy who have kindly offered me their assistance in any way they can. At the moment I do not wish to avail myself of their services, but, if I change my mind I know how to contact them.”
The Russian embassy said the statement “only strengthens suspicions that we are dealing with a forcible isolation of the Russian citizen” and called on UK authorities to “urgently provide tangible evidence” that Yulia was not deprived of her freedom.
“With no possibility to verify it, the publication by the Metropolitan Police raises new questions rather than give answers,” it said.
“As before, we would like to make sure that the statement really belongs to Yulia. So far, we doubt it much. The text has been composed in a special way so as to support official statements made by British authorities and at the same time to exclude every possibility of Yulia’s contacts with the outer world — consuls, journalists, and even relatives,” the embassy said.
The UK government’s allegations that Russia was behind the poisoning has led to a diplomatic crisis between Moscow and the West. The Russian government has denied any involvement and accused the British of inventing a “fake story.”
More than 20 countries are expelling Russian envoys in solidarity with the UK.
Tests on the nerve agent used on the Skripals have been conducted by the Organisation for the Prohibition of Chemical Weapons (OPCW). A report from the OPCW has been received by the Cabinet Office and an executive summary will be published on Thursday.
While Yulia and Sergei were both being treated in hospital, her cousin Viktoria Skripal, who lives in Russia, gave interviews to Russian news agencies and international outlets.
Following Yulia’s discharge from Salisbury District Hospital on Monday, her cousin told Russian news agency Interfax that Yulia planned to ask for political asylum — although she did not know in which country.
But in her most recent statement, Yulia clarified that Viktoria’s “opinions and assertions are not mine and they are not my father’s.”
She said: “I am not yet strong enough to give a full interview to the media, as I one day hope to do. Until that time, I want to stress that no-one speaks for me, or for my father, but ourselves.
I thank my cousin Viktoria for her concern for us, but ask that she does not visit me or try to contact me for the time being.”
UNI