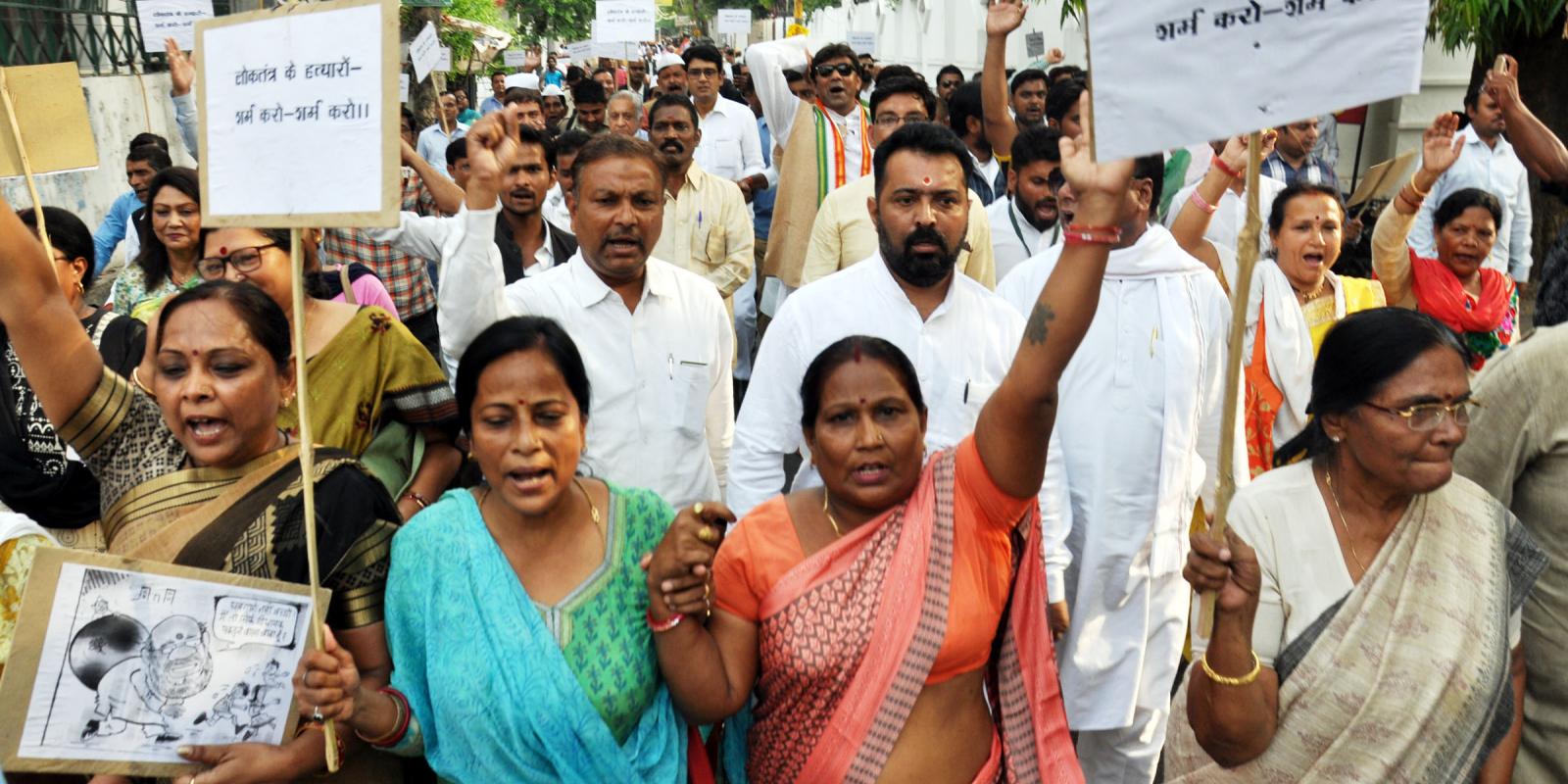 On a day when the Supreme Court of India intervened in the political spectacle unfolding in Karnataka and asked newly anointed Chief Minister BS Yeddyurappa to undergo a floor test in the Assembly at 4 pm on Saturday, the precedent set by Governor Vajubhai Vala in Karnataka has opened Pandora’s box. At the heart of the matter is the BJP’s conduct in states like Manipur and Nagaland, where it formed a coalition government with a regional party by ousting the party that had gained the most number of seats — Congress in Manipur and the Naga People’s Front (NPF) in Nagaland. The decision of the Karnataka Governor to invite the BJP to form the government, overlooking the Congress and JD(S) combine which had a total of 115 seats with them, has now prompted the Congress in Manipur and the NPF in Nagaland to contest the formation of the government in these states. And more such contestations may follow in other states too where the BJP had failed to emerge as the single largest party.

In Manipur, an eight-member delegation of Congress MLAs led by three time-Chief Minister, leader of the Congress Legislature Party, Okram Ibobi Singh, former deputy CM Gaikhangam, former Speaker Th Lokeshore went to Raj Bhavan and met Governor Jagdish Mukhi and urged him to invite the party to form the government on the lines of what happened in Karnataka.
In the elections held last year, the Congress had won 28 seats out of 60, while the BJP had won 21. Governor Najma Heptulla had then invited the BJP to form the government. The Congress alleged that in earlier instances, even though it emerged as the single largest party, the BJP was invited to form the government by the Governors of the respective states in Manipur, Goa and Meghalaya.

Ibobi said that the same rule of inviting the single largest party should apply in Manipur also. Congress workers also staged protest in front of the Congress office. They alleged that the BJP was involved in horsetrading and had destroyed the fabric of the democracy. The leaders added that one Congress MLA, Th Shyamkumar, was sworn in as a minister in the N Biren Singh government and eight other Congress MLAs had also joined the BJP, reducing the number of Congress to 19. This has resulted in the BJP having 31 MLAs in the House, including nine Congress MLAs who had joined the party after the election.

In Nagaland, on the other hand, addressing an election rally for the by-election to the Nagaland Parliamentary Constituency at Wokha, Leader of Opposition TR Zeliang said that the NPF, with 26 members, was the single largest party in the recently concluded Assembly Election in Nagaland, but was not accorded the same privilege which the BJP party led by BS Yeddyurappa was given in Karnataka on account of being the single largest party. “Why the NPF-led government was not allowed to be formed in Nagaland then (sic.),” he asked. Reflecting on how different states in India could interpret the Constitution of the same country differently, he said, “Should the law of the country be distorted according to the convenience and advantage of a certain political party?”