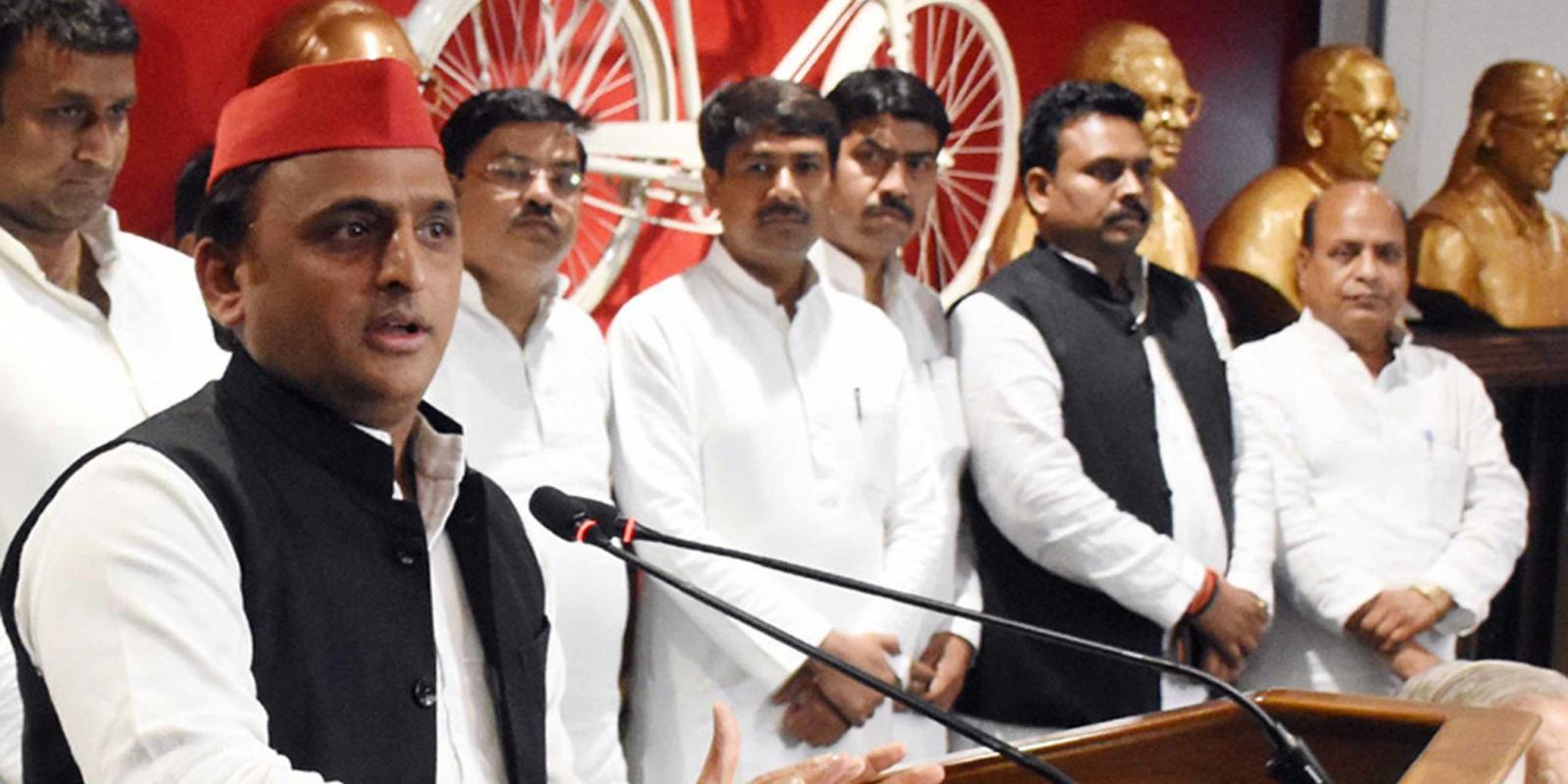 Reiterating its faith in a unified Opposition and giving a major fillip to the grand alliance, two crucial seats in Uttar Pradesh — Kairana Lok Sabha seat and Noorpur Vidhan Sabha seat — ousted the BJP in the recently concluded round of bypolls in the country. The saffron party has won just one Assembly seat out of the 11 and one Lok Sabha seat out of the four for which votes were counted on May 31.

The parliamentary bypolls for Kairana in Uttar Pradesh, Palghar, and Bhandara-Gondiya in Maharashtra and Northern Angami-II in Nagaland took place on May 28. And the Assembly bypolls were held for Noorpur (Uttar Pradesh), Jokihat (Bihar), Shahkot (Punjab), Chengannur (Kerala), Gomia and Silli (Jharkhand), Palus-Kadegaon (Maharashtra), Tharali (Uttarakhand), Ampati (Meghalaya), and Maheshtala (West Bengal). Out of these the BJP has successfully held on to Palghar parliamentary constituency in Maharashtra and Tharali Assembly seat in Uttarakhand.

However, out of all the seats for which elections took place, the results for the bypolls in Kairana and to some extent, Noorpur, are the most significant. The previous election to these seats was extremely polarised and the BJP had wrested these by dividing the non-Hindu votes. However, the victory of RLD’s Tabassum Hasan in Kairana and SP’s Naeemul Hasan in Noorpur harbinger the coming together of Jats and Muslims in these areas against the BJP. The fact that the result follows the drub meted out to the BJP in Gorakhpur and Phulpur earlier this year means that the grand alliance stitched against the BJP by the Opposition has found takers.

The high-voltage campaign that had preceded the by-elections in UP had also added substance to the claim that the BJP was indeed eyeing these elections as a matter of prestige. At the time the saffron party had lost the Gorakhpur and Phulpur seats, UP Chief Minister Yogi Adityanath had admitted lapses on the part of the BJP in reading the sentiments of the voters. Subsequently, it had pushed the BJP to change its strategy, which resulted in Adityanath taking the centre-stage at the poll campaigns, with Prime Minister Narendra Modi being brought in only at the last moment.
In some ways, the results of these bypolls and the victories secured by regional parties and their coalitions can be read as warning signs for the BJP with just a year to go for the next Lok Sabha elections. More importantly, by putting a stamp on the formula of creating a grand alliance, voters have sent a message that it can be replicated at the national level.