As US sanctions on Iran return, will India ringfence Chabahar port deal? 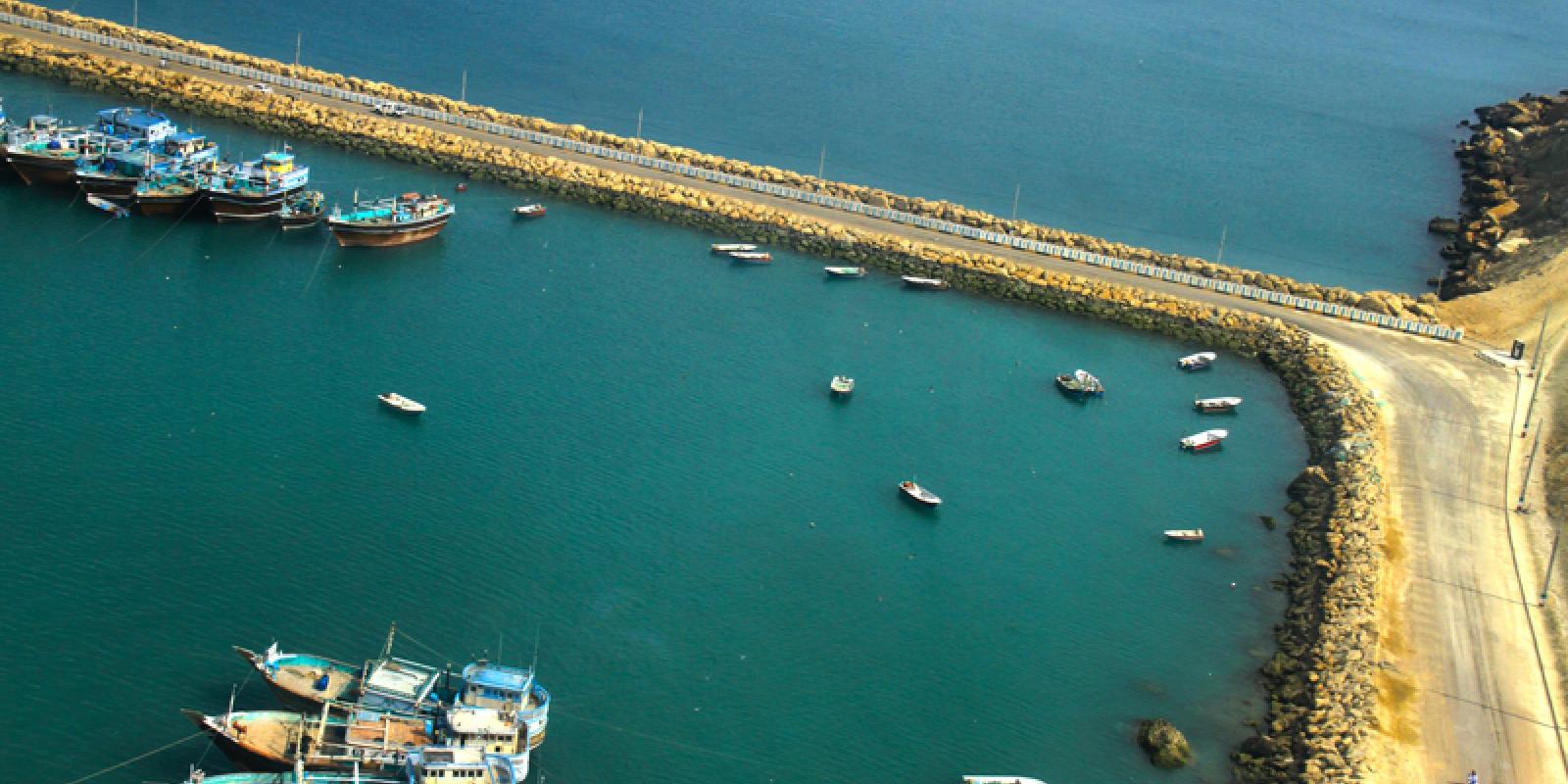 With Trump announcing his decision to withdraw from the nuclear deal with Iran, India seems to be stuck between a rock and a hard place, especially with respect to the Chabahar port deal

At least 48 hours before it was scheduled, US President Donald Trump announced that the US was withdrawing from the Joint Comprehensive Plan of Action (JCPOA) or P5+1 nuclear deal with Iran. He also announced the re-imposition of the sanctions and issued a threat to all those who dared to deal with Iran, creating a piquant situation for countries like India, which are deeply invested in the Chabahar port deal and are also buying a substantial quantity of oil from them. What is really to be watched is — will India ringfence its deals with Iran or start winding down its engagement.

India has a management contract to run Iran’s South-Eastern Chabahar, besides being deeply invested in it. It signed the trilateral connectivity deal during Indian Prime Minister Narendra Modi’s visit to Tehran in May 2016, a year after a nuclear accord was signed by the country. The deal allowed India to trade directly with Afghanistan, bypassing Pakistan, a major obstacle that had been preventing Kabul and New Delhi from deepening their trade ties. For long, Pakistan had prevented India and Afghanistan to use its land route to trade directly. Afghanistan’s President Abdul Ghani had threatened Islamabad that his country would not allow its buses and trucks to transit to Central Asia till Indian trucks were given similar freedom. Pakistan did not demur for a reason.

Not too far away from Chabahar, Pakistan, funded by China, has been building a deep-water port in Gwadar, which will be the starting point for the ambitious China Pakistan Economic Corridor (CPEC). China has invested US$53 billion in this expansive project and endeavours to realign Pakistan with Central Asia, away from South Asia. China’s presence in the Baluchistan region, where both Chabahar and Gwadar are located, is giving a new spin to this great contestation taking place between India, Pakistan and China.

The Indian government has shown investment in Chabahar and its success in bypassing Pakistan as a major foreign policy achievement of PM Modi. Though the pace of the execution of the project is glacial, India has not looked shaky in its commitment to Chabahar and growing Iran ties. Iranian authorities want the project to move faster. But due to problems in transferring funds to Iran — as the banking channels haven’t thawed after the JCPOA — there has been little progress in finalising the project. Till the time of writing this story, the two sides were still trying to ascertain how the next Indian tranche could be transferred to Iran. There have been proposals — like payment in local currency as it is taking place between Iran, Turkey and Russia. Iran was also supposed to set up its bank in India for funding its projects. Here again, the pace of execution is very slow, feeding Iran detractors to claim that Tehran is upset with the slow project execution and is willing to pass on the port to the Chinese. Till now, the Chinese have not shown interest, but that has not prevented the speculation to rage on the fate of the port.

Even the Iranians are deeply concerned about the implications of Trump’s proposed withdrawal on the Chabahar deal. They have watched with trepidation Netanyahu lobby with India to dump Iran and are hoping that New Delhi will display maturity and ringfence the Chabahar and International North-South Corridor (INSTC) agreement with Russia from any harm. Iranian government sources claim that they can make these projects immune to any external pressure after the return of sanctions when the Indian government makes serious provision for funding these projects.

There are other issues that will cause some distress with the return of sanctions. India is a major consumer of Iranian oil. After the sanctions were lifted in 2015, India started paying in Euros for oil. It remains to be seen whether India lowers its consumption of Iranian oil or hangs to its principle.

Trump’s decision will test India’s diplomatic skills to the utmost. Till now it has not taken sides and has been pursuing a balanced foreign policy. If India’s backing of the Paris climate deal is anything to go by, then India will not jettison its engagement with Iran in a great hurry even after US’s bizarre volte-face. It will opt for rule-based global order and claim that engaging with Iran is approved by the UN and European powers and there is little reason for it to follow Trump and Netanyahu.

If India manages to show strategic independence, then it could mean a slide in ties with the US. The bigger question then would be can India afford it?