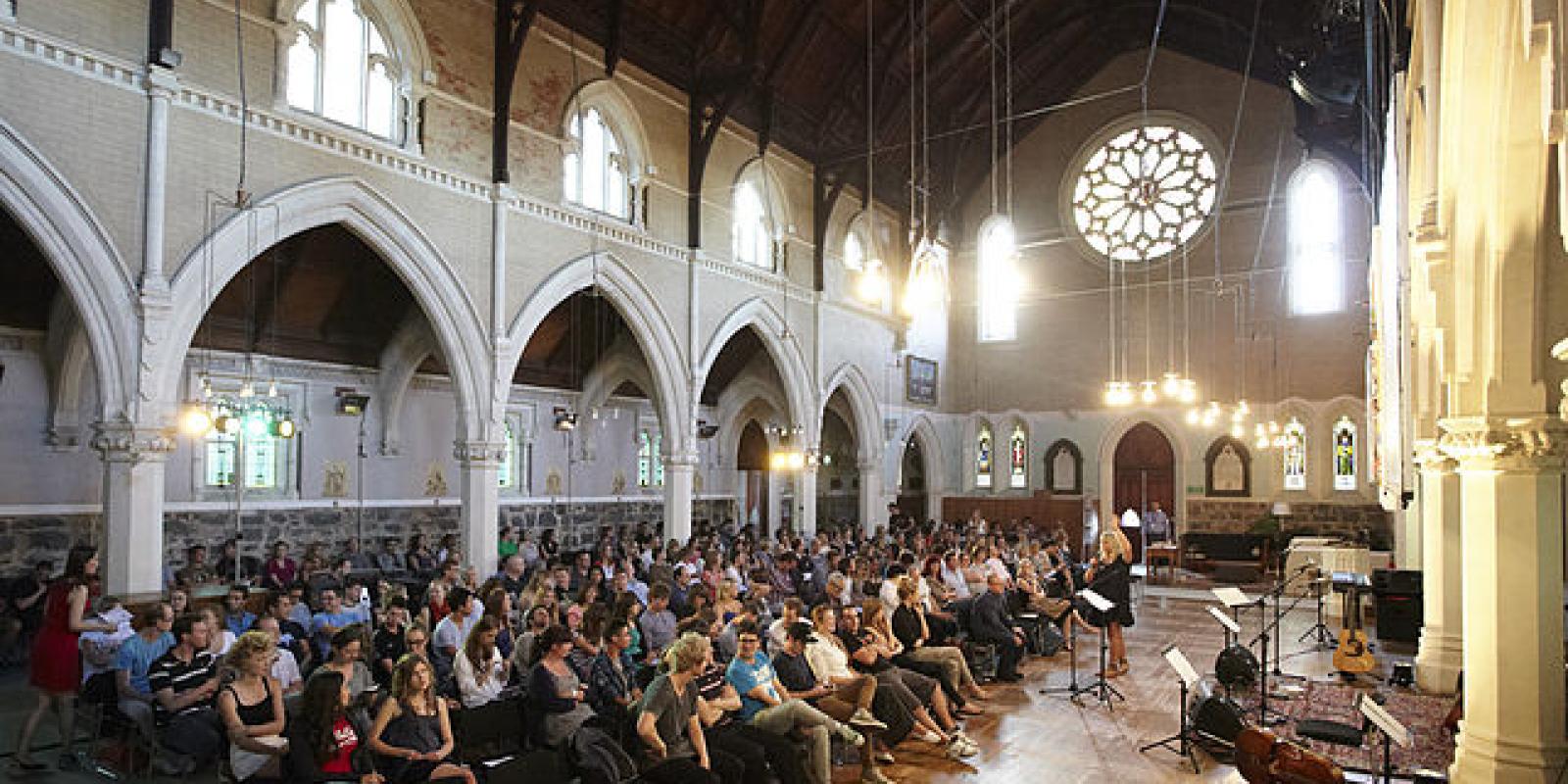 Last year, Australia completed a five-year government-appointed inquiry into child sex abuse in churches and other institutions, amid allegations worldwide that churches had protected paedophile priests by moving them from parish to parish

An Australian archbishop was found guilty on Tuesday of concealing child sex abuse by a priest, which Australian media said made him the most senior Catholic in the world to be convicted on such a charge.

Philip Wilson, the archbishop of Adelaide and a former president of the Catholic Church’s top body in Australia, is expected to be sentenced by the court in June. He faces a maximum penalty of two years in jail.

“I am obviously disappointed at the decision published today,” Wilson said in a media statement. He said he would consult with his lawyers before deciding his next steps.

Wilson was accused of covering up a serious indictable offence by another priest, James Fletcher, after being told about it in 1976 when he was an assistant parish priest in the state of New South Wales.

Lawyers for Wilson, 67, had argued that he did not know that Fletcher had abused a boy. Fletcher was found guilty in 2004 of nine counts of child sexual abuse and died in jail in 2006 following a stroke.

An emailed statement from the local court in Newcastle, New South Wales, said Magistrate Robert Stone ruled the “offence proven.”
Stone said he did not accept that Wilson could not remember a conversation in 1976 in which a victim, who would have been 15 at the time, had described how he was abused by Fletcher a few years earlier, Australian Broadcasting Corp reported.

The court was told in December that Wilson had early stage Alzheimer’s disease, a Catholic Church spokesman said.

The Australian Catholic Bishops Conference, a collegial assembly of bishops and the country’s top Catholic body, said on Tuesday that Wilson had maintained his innocence throughout the judicial process.

Last year, Australia completed a five-year government-appointed inquiry into child sex abuse in churches and other institutions, amid allegations worldwide that churches had protected paedophile priests by moving them from parish to parish.

The inquiry heard that 7 percent of Catholic priests working in Australia between 1950 and 2010 had been accused of child sex crimes and that nearly 1,100 people had filed child sexual assault claims against the Anglican Church over 35 years.