BJP walks out of alliance with PDP in J&K 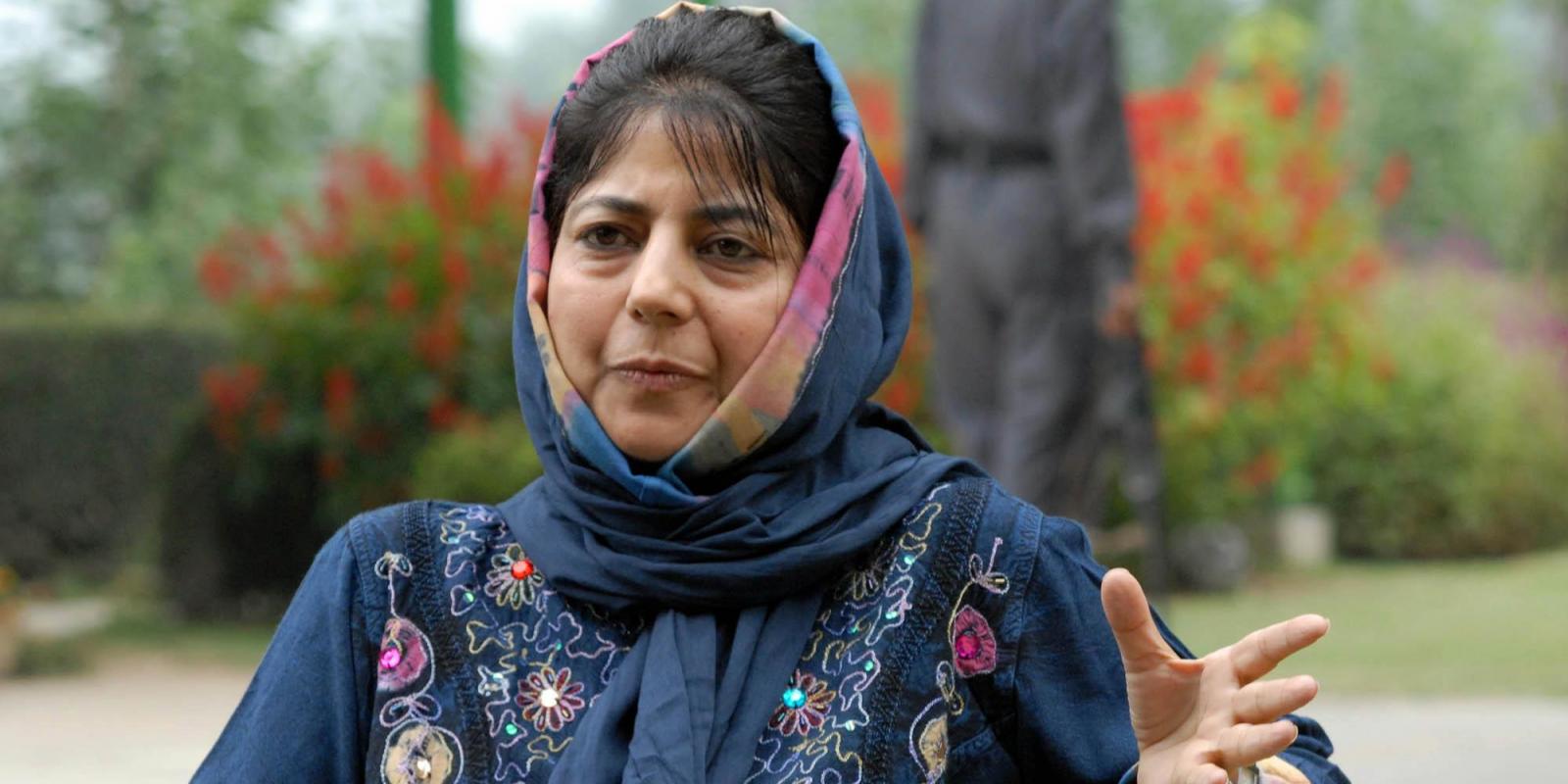 Pulling out of the alliance in Jammu and Kashmir, the BJP on Tuesday blamed PDP supremo and outgoing Jammu and Kashmir Chief Minister Mehbooba Mufti for the deteriorating law and order situation and “rise in radicalism” in the state but said once ‘normalcy’ returns, the political process can be again taken forward.

“Continuance of the BJP in the state government (in Jammu and Kashmir) has become untenable, the responsibility for this kind of scenario lies with the other side,” BJP general secretary Ram Madhav told reporters here.

Answering questions at a press conference after he announced the saffron party’s decision to pull out of the Mehbooba Mufti-led ministry, Madhav said: “It is time that the matter (governance) is taken over by the Governor and the situation is restored to normalcy... Then we can take the political process forward.”

Drawing a clear comparison between the Modi government at the Centre and the Mehbooba Mufti government in the state, he also thanked the Central government for its positive role and support in ensuring development for the state.

“But I feel sad to tell that the person who is responsible for running the state of affairs (Chief Minister) has failed...It seems the state government has failed,” he said but maintained the BJP would not like to question the Chief Minister’s intent.

He said that besides the deteriorating law and order situation, the “rise in radicalisation and terrorism are also matters of concern” for his party.

He suggested that the party’s decision comes in the “larger national interest.”

Moreover, he said that under the PDP regime, the developmental works have been inadequate in two non-Muslim regions — Ladakh and Jammu: “We needed much more to be done for Ladakh and Jammu, we find that happening to our satisfaction (sic).”

To a question on the timing of the BJP’s decision to walk out of the coalition government after three years of sharing power with the PDP, Madhav said: “The state of Jammu and Kashmir has faced ups and downs many times... There was a rise in violence and terrorism in the past also, there was also controlled situations (sic).”

As for his party’s decision now, he said, “We came to the conclusion that the present situation cannot be controlled by this government (headed by Mehbooba) at this juncture” and pointed out that in the given situation: his party finds the possibility of continuing “in the alliance government untenabl.”

Answering questions, the BJP leader, who was the chief architect of the BJP-PDP alliance, said “Suspension of military operations during the holy month of Ramzan was announced as a goodwill gesture. This was done from a position of strength. This opportunity was not accepted... so to bring things under control, we have taken today’s decision.”

He also said that several stake holders and agencies have been consulted and even Prime Minister Narendra Modi has been taken into confidence before taking the key decision.

He defended BJP’s original decision to share power with PDP saying that was done only to respect the mandate of the people.