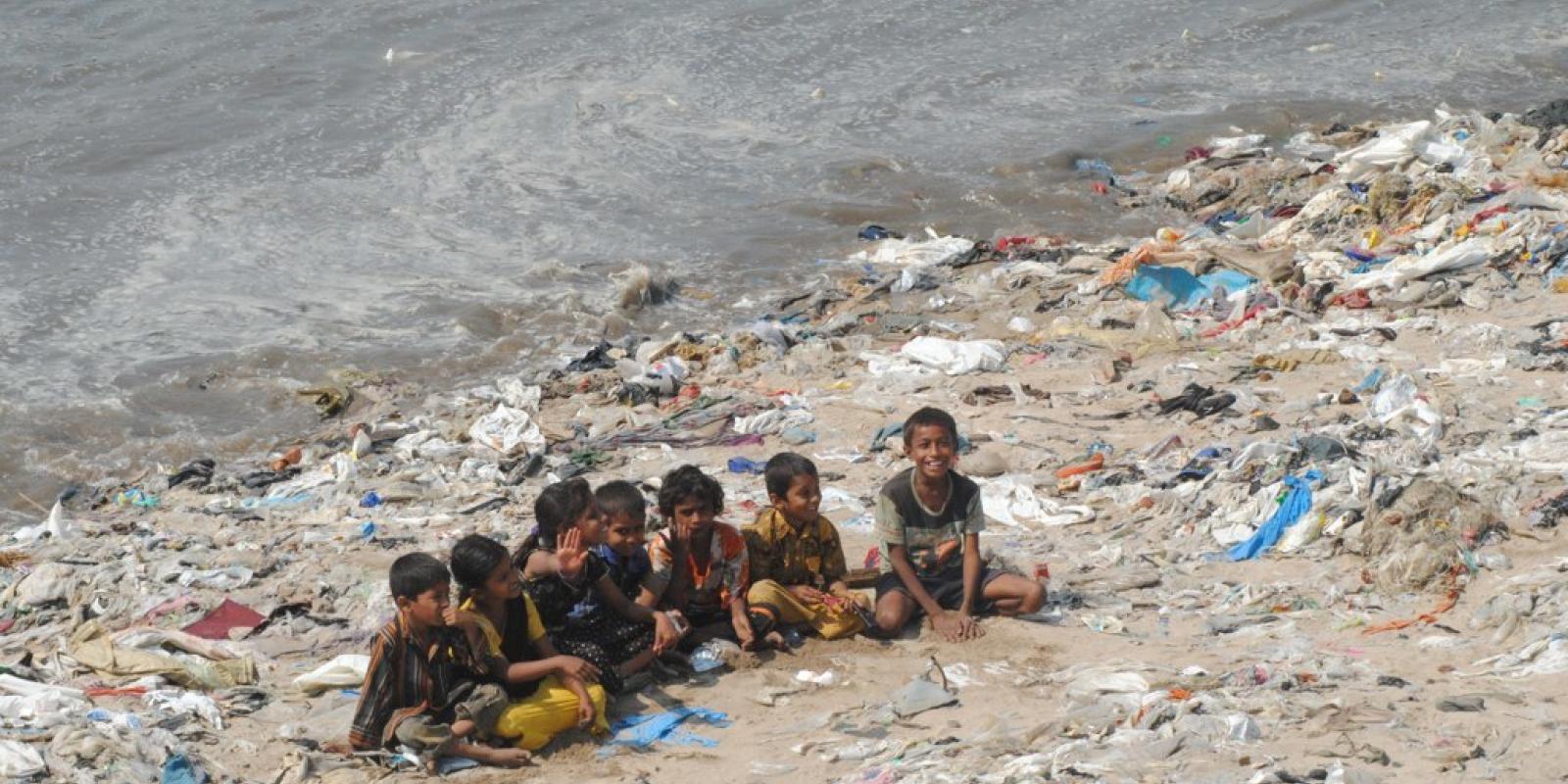 As Maharashtra moves to implement a ban on plastic bags and penalise wrongdoers heftily, there’s widespread confusion over the alternatives available to both the common man and shopkeepers that may jeopardise the effectiveness of the ban.

On July 26, 2005, when Mumbai was inundated in a flash flood, one of the miscreants to blame for the situation was plastic waste. Subsequently, the great metropolitan city has come very close to witnessing a flood several times after 2005, the most recent being the last year. That all the plastic used by mankind lands in our drainage system and landfills is no secret. Apart from clogging the city’s arteries and facilitating a flood in times of incessant downpour, it also pollutes the environment. In the backdrop of this fact, the Maharashtra government’s recent ban on plastic is a welcome move. However, since alternatives to the commonly-used packaging material, have been few and far beyond the reach of the common man who risks being hounded by the law and its civic body enforcers, now with the ban on plastic becoming official, the scope and reach of the move seems to have been curtailed.

Therefore, it wasn’t surprising that Brihanmumbai Mahanagar Palika’s three-day plastic alternative exhibition held at National Sports Club of India (NSCI) in Mumbai to educate users and industry players on details of the plastic ban and the availability of options left visitors more “confused” than ever. And that was a given, considering the habitual knee-jerk approach by authorities who, as is their wont, leave crucial issue ambiguous. “The more the issue remains abstruse, more are the chances of levelling fines and/or ‘settling’ complaints,” explains a disgusted Mumbai-based social activist Suresh Kanaujia.

“Alternatives are there but often they’re more expensive than plastic,” rues home-maker Sakshi Mehta at the exhibition. Mehta, like scores of others, had actually brought with her non-woven polypropylene bags, food containers and garbage-bin liners to the exhibition to ask the officials if they were included in the ban. “It is single-use plastic which is banned. Most people get confused by that,” offers Deputy Municipal Commissioner (Special) in-charge Nidhi Chaudhari when speaking about implementing the plastic ban. Incidentally, it is single-use plastic that makes up 89 percent of all the plastic waste Mumbai generates. And, the three-month cooling-off period ended on June 23.

The ban was initiated on Gudi Padwa, March 23, 2018, and the implementation of the prohibition began from June 23, three months later. The breathing period was provided to permit users to use up all the plastic in their possession by then. Issued under Maharashtra Plastic and Thermocol Products (Manufacture, Usage, Sale, Transport, Handling and Storage) Notification, 2018, the notice said that the rising concerns of “usage and disposal of plastic are diverse and include accumulation of waste in landfills, water bodies and in natural habitats, (causing) physical problems for wild animals resulting from ingestion or entanglement in plastic, the leaching of chemicals from plastic products and the potential for plastics to transfer chemicals to wildlife and humans.” The ban covers plastic bags, disposable cups and plates, plastic cutlery, non-woven polypropylene bags, plastic pouches and packaging, and thermocol.

Oddly, the ban on plastic has been implemented in the monsoons when no cloth or jute alternative works. So, it was a given that in the days to follow, besides the retailers who feel the pinch directly, it’s the homeowners and end consumers who are left twiddling their thumbs on the issues of storage and transportation of meat, fruits, vegetables from local markets till the hearth. “I had a tough time buying meat the very next day of the ban. It being a Sunday, with not a single meat vendor ready to pack the meat I purchased. With plastic banned and the authorities swooping down on all and sundry using plastic and handing them hefty fines, nobody is ready to pack food. I had to call for a metal container back from home to collect the meat I had purchased,” said Mahim-based home-maker Jane Sequiera.

Meanwhile, Plastic Bags Manufacturers, who have been hit directly by the ban, have been flaying the ban as being ‘discriminatory’ and have made projections of the plastic industry suffering a loss of Rs 15,000 crore and affecting the livelihoods of nearly 3 lakh persons.  The association claims that nearly 2,500 members were left with no option but to shut shop following the ban. Now, plastic, disposable items and one-time use plastic can’t be used anywhere in the state. The fine for first-time and second-time offenders will be Rs 5,000 and Rs 10,000, respectively. A third violation will attract a fine of Rs 25,000 and three months in jail.

And even though Environment Minister Ramdas Kadam has assured that errant manufacturers will face action, but the common and small traders will not be harassed, the reality at Ground Zero seems different. Implementation will have to be staggered and phased out in a realistic manner. Although BMC Commissioner Ajoy Mehta maintains that the Corporation is looking at the implementation in two ways — first, the legal way where we now have powers to impose fines and take action, and secondly, telling and convincing people that it is high time you stopped using plastic. It is the absence of viable, cheaper alternatives to plastic and the generic confusion in the public on the issue that could well stonewall the well-intentioned campaign.