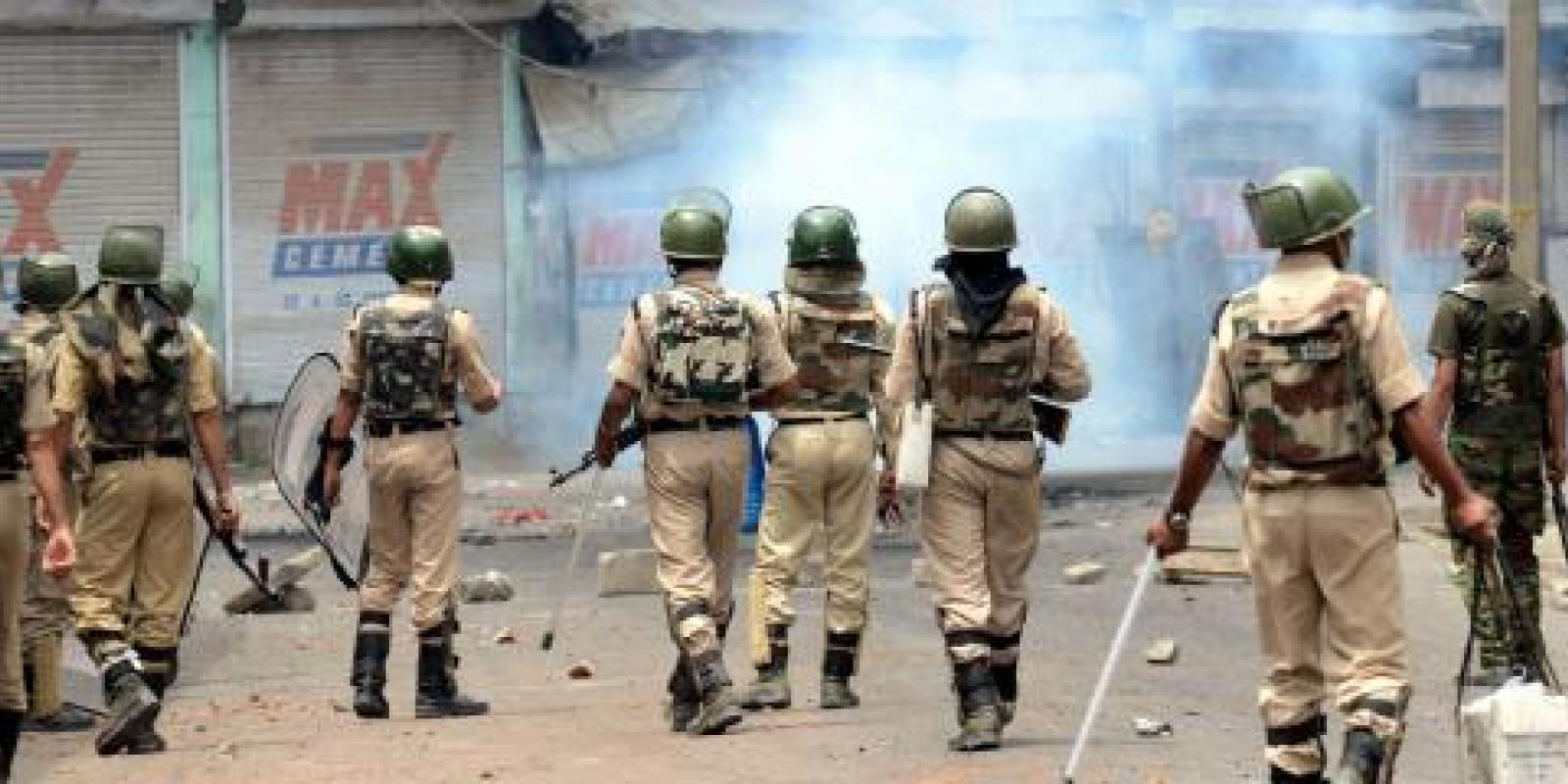 While lambasting both India and Pakistan for rights abuses in Kahsmir and LoC, the UN called for the formation of a commission of inquiry to conduct a comprehensive independent international investigation into the matter.

In a first-ever report released by the United Nations Human Rights Office on June 14, the international watchdog has lambasted both India and Pakistan for human rights abuses on either sides of the Line of Control (LoC) and Kashmir and said that there is an urgent need to address past and ongoing human rights violations and abuses and deliver justice for all people in Kashmir, who for seven decades have suffered a conflict that has claimed or ruined numerous lives.

The report, which urged India to “respect the (right to) self-determination of the people of Kashmir,” was rejected by New Delhi as being “fallacious, tendentious and motivated.”

The 49-page report — the first ever issued by the UN on the human rights situation in Kashmir and Pakistan-occupied Kashmir (PoK) — details human rights violations and abuses on both sides of the LoC, and said that a situation of chronic impunity prevails for violations committed by security forces.

“The political dimensions of the dispute between India and Pakistan have long been centre-stage, but this is not a conflict frozen in time. It is a conflict that has robbed millions of their basic human rights, and continues to this day to inflict untold suffering,” said UN High Commissioner for Human Rights Zeid Ra’ad Al Hussein.

“This is why any resolution of the political situation in Kashmir must entail a commitment to end the cycles of violence and ensure accountability for past and current violations and abuses by all parties, and provide redress for victims,” he said.

“It is also why I will be urging the UN Human Rights Council to consider establishing a commission of inquiry to conduct a comprehensive independent international investigation into allegations of human rights violations in Kashmir,” said Zeid. A Commission of Inquiry is one of the UN’s highest-level probes, usually reserved for situations like the conflict in Syria.

The UN Human Rights Office — which, despite repeated requests to both India and Pakistan over the past two years, claimed that it has not been given unconditional access to either side of the LoC — undertook remote monitoring to produce the report, which covers both Kashmir and PoK.

The main focus of the report is the human rights situation in the Indian state of Jammu and Kashmir from July 2016 — when large and unprecedented demonstrations erupted after Indian security forces killed the leader of an armed group — to April 2018.

The report also spoke against the usage of one of the most dangerous weapons used against protesters in 2016 which has been at the centre of a heated discussion within India too and which is still being employed by the security forces —the pellet-firing shotgun. According to official figures, 17 people were killed by shotgun pellets between July 2016 and August 2017, and 6,221 people were injured by the metal pellets between 2016 and March 2017. Civil society organisations believe that many of them have been partially or completely blinded.

The report also points to evidence that the armed groups that have operated in Jammu and Kashmir since the late 1980s have committed a wide range of human rights abuses, including kidnappings and killings of civilians and sexual violence. Despite the Government of Pakistan’s denial of any support for these groups, the report notes that a number of experts have concluded that Pakistan’s military continues to support their operations across the LoC.

Examining Pakistan’s role in the conflict, the report said that it also looked into a range of human rights violations in PoK which, according to the report, are of a different calibre or magnitude and of a more structural nature. In addition, the report says, restrictions on freedoms of expression, peaceful assembly and association in Azad Jammu and Kashmir (AJK) and in Gilgit-Baltistan have limited the ability to obtain information about the situation.

Among the issues highlighted in the report is the constitutional relationship of these two “distinct territories” with Pakistan. AJK has effectively been controlled by Pakistan throughout its entire history. Pakistan’s federal authorities also have full control over all government operations in Gilgit-Baltistan, and federal intelligence agencies are reportedly deployed across both regions.

The impact of Pakistani counter-terrorism operations on human rights is detailed in the report, which notes the concerns of the UN Human Rights Committee at the “very broad definition of terrorism laid down in the Anti-Terrorism Act.” The report quotes a respected national NGO that found hundreds of people had been imprisoned under the Act in Gilgit-Baltistan, and that it was being used to target locals who were raising issues related to people’s human rights.