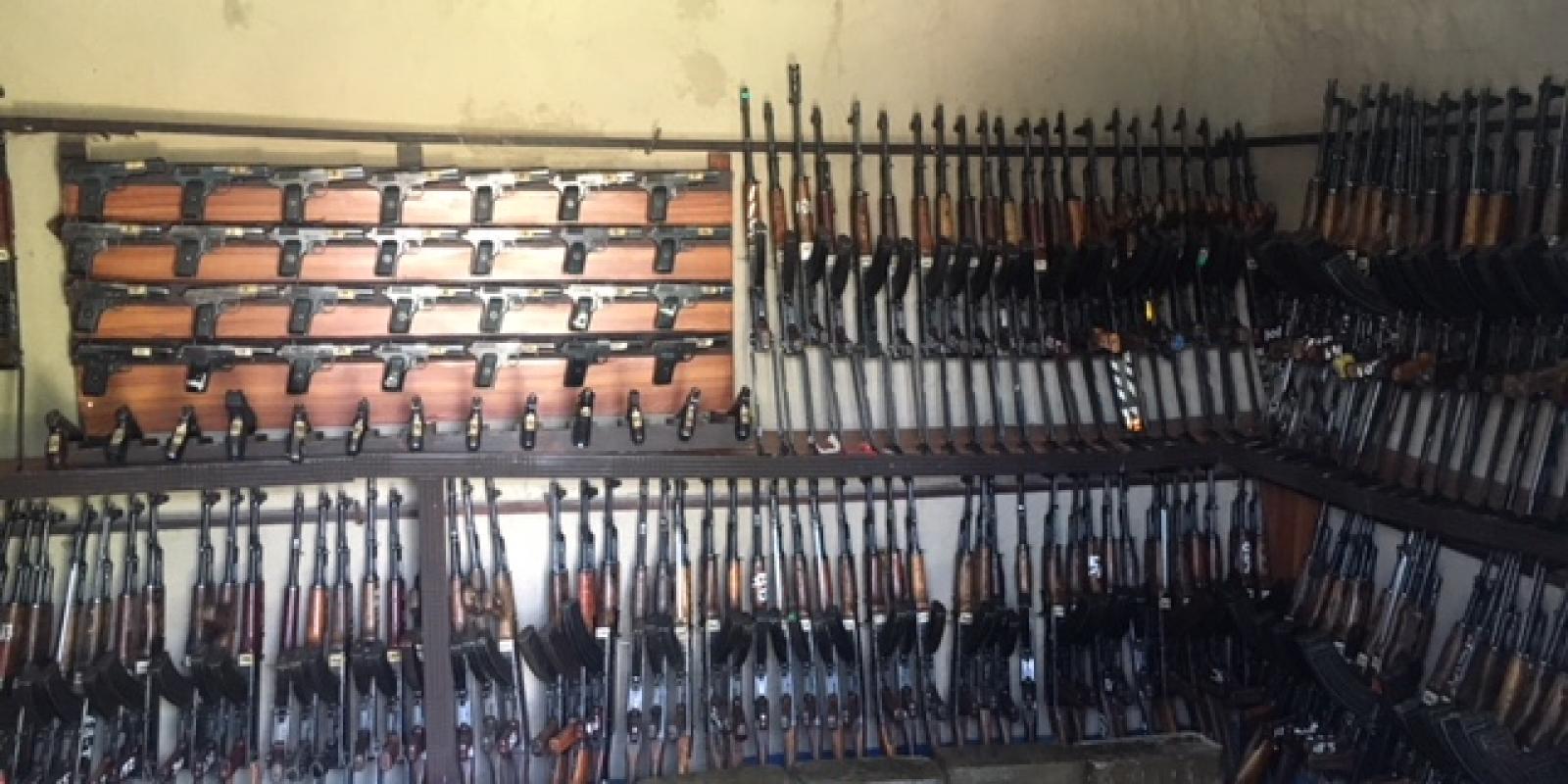 Before Miranshah in Pakistan’s Waziristan was left in a state of disrepair after the Pakistan army launched a military operation — Zarb-e-Azb — in 2014 to oust the entrenched Pakistan Taliban, this frontier town had built a reputation for Pashtun assertion and the giddy romanticism of the Raj days.

In the cavernous passage to the briefing room of the army headquarters in Miranshah hang yellowed framed images that show giggly wives of British officers juxtaposed with those of hardy Pashtuns, attired in their flowing long shirts and turbans sporting their rifles. Myths about the Pashtuns and the tough terrains they lived in were further served by the mysterious posting of the Lawrence of Arabia or TE Lawrence to Miranshah as a “clerk” in the Royal Air Force in 1926. There was bewilderment in the barracks of Miranshah as to why a man whose exploits in Arabia redefined a region would settle for such a lowly job. No one believed the reasons why he was in this frontier post, which was, in Lawrence’s words, just a fort and an airstrip. Later historians believed he was an imperialist spy planted to overthrow the anti-British Afghan government. Lawrence’s ‘somnolent’ stay in Miranshah or stormier happenings in this region before 1947 are now confined to entries in Wikipedia or blogs of those obsessed with the Raj era. Over the years, many myths have fed the numerous stories from the bygone era.

A visit to Miranshah last month only showed evidence of the latest hard fought battle and consequent reconstruction. Memories of how Pakistan’s army smoked out a tough enemy from their hilly hideouts to the tunnels that the Taliban had built to escape the prying eyes of the US army drones and army surveillance choppers are slowly being put together.

The Pakistan army has recreated the Talibani tunnel network — many of the kind that they destroyed during the operation. Youtube videos of 2014 show the army spokesperson taking some TV journalists to see dark tunnels where nothing is really visible, but the darkness itself serves as a reminder of the battle that the army was fighting against militants.

The showpiece that the army has created begins from the Markaz or the centre. Some creative imagination has gone into piecing together not just the underground network and how it was concealed from the eyes in the skies, but also the role of external agencies, who in Pakistan army’s view, were supporting the Taliban. Every exhibit strung together in the hideout suggests an assembly line that sustained and protected the Talibani terror. Even though Brigadier Javed, who escorted the media delegation, did not mention an Indian hand in the violence that unfolded in Miranshah, the articulate Major General Asif Ghafoor, DG Inter Services Public Relations (DG ISPR) of Pakistan, who spent considerable time with a group of journalists from South Asia a day earlier, did not restrain himself from suggesting India’s role behind the troubles in this region. During his briefing in Islamabad, he mentioned what the alleged R&AW agent Kulbhushan Jadhav had revealed in interrogation.

Later in media interviews General Gafoor also said that the Taliban had managed to entrench itself in Waziristan as India began to amass its army against Pakistan on its border. Now that the Pakistani army has cleared the Taliban and is trying to fence its border with Afghanistan, the belief is that it would position more troops on India border. What could that mean?

The tunnel was presented as a way of life for the Pashtun belligerents by the Pakistan army. Here they hid from the drones as well as the security personnel on the look out for militants. There are two sides of this complex: At the back is the courtyard and on the other side is the shop that faces the main street. The street view gives no sense of the labyrinthine tunnel that resides below a seemingly innocuous teashop, which is meant to watch out for any danger. Behind the shop in the courtyard of the Markaz is a large drum in which water slowly fills from a tap. If the spotter outside felt that there is a threat to the Markaz, he would warn the fighters inside the courtyard who would promptly shift the water drum, which conceals a passage to the underground tunnel. After sliding inside the tunnel, the drum is brought back under the water tap from below, which is turned on to show there is no one around. We entered into the tunnel to figure out what the nether world was all about. Though, it was recreated, our guide, Brigadier Javed, helpfully informed us that the inspiration were the tunnels that were bombed out by them.

What we see in the underground are rooms and more rooms. One of them is an armoury filled with AKs of different sizes, plus bazookas. It is possible to visualise militants scampering out of the tunnel with their guns to hit at their targets. Then there is a room of the Amir, which seems to have been inspired from pictures of Osama bin Laden’s home in Abbottabad.

A room full of currency notes seized from the Talibanis excites curiosity about the identity of the fighters as well as their patrons. Many of them  are demonetised Indian notes of Rs 500. What are they doing in FATA (Federally Administered Tribal Areas)? This intriguing issue is left open for speculation, leaving the viewer to search for an answer in other rooms of the Markaz. Some conclusions can be deduced from the control room where there are many TV monitors that are only showing Indian news channels like Sahara, Zee and Aaj Tak. Why no Pakistani news TV channels have been switched on in the recreated underground hideout? No answers for that too!

The most important room in the underground network is the Fidai room where young fighters are indoctrinated to become suicide bombers to “sacrifice themselves for Allah.” The room has been colourfully decorated with plastic flowers and cheap carpets with framed photographs of Indian film actresses like Rani Mukherjee and Katrina Kaif. “Here the fidai fighters stay for a few days with the Maulvi, who tells them about the beautiful afterlife in the company of the virgins after they sacrifice themselves for Allah,” informs the Brigadier. What he does not tell us is that in the view of the Maulvi, the virgins or houris in heaven who the fighters hope to sleep with in their afterlives, fit the description of Indian beauties like Rani and Katrina Kaif.

The presence of Indian symbols in the underground network is not innocent. It betrays the anxieties of a Pakistani state that draws comfort from conspiracy theories and foreign hand to rationalise much of the violence and turbulence in the country. The latest fear of the security establishment show up in the case of the Pashtun Tahffuz movement (PTM), which is actually a blow back against the army operations in FATA that has depopulated the region and has made a million Pashtuns refugees in their own country. The PTM, led by a young leader, has attracted online and offline support, but his rise is attributed to a foreign hand. Does such a strategy really help Pakistan’s security establishment trying hard to build its reputation as a protector of democracy rather than its disruptor? People of Pakistan tell us when they step out to vote on July 25.