Will Vladimir Putin be celebrating his birthday in India? 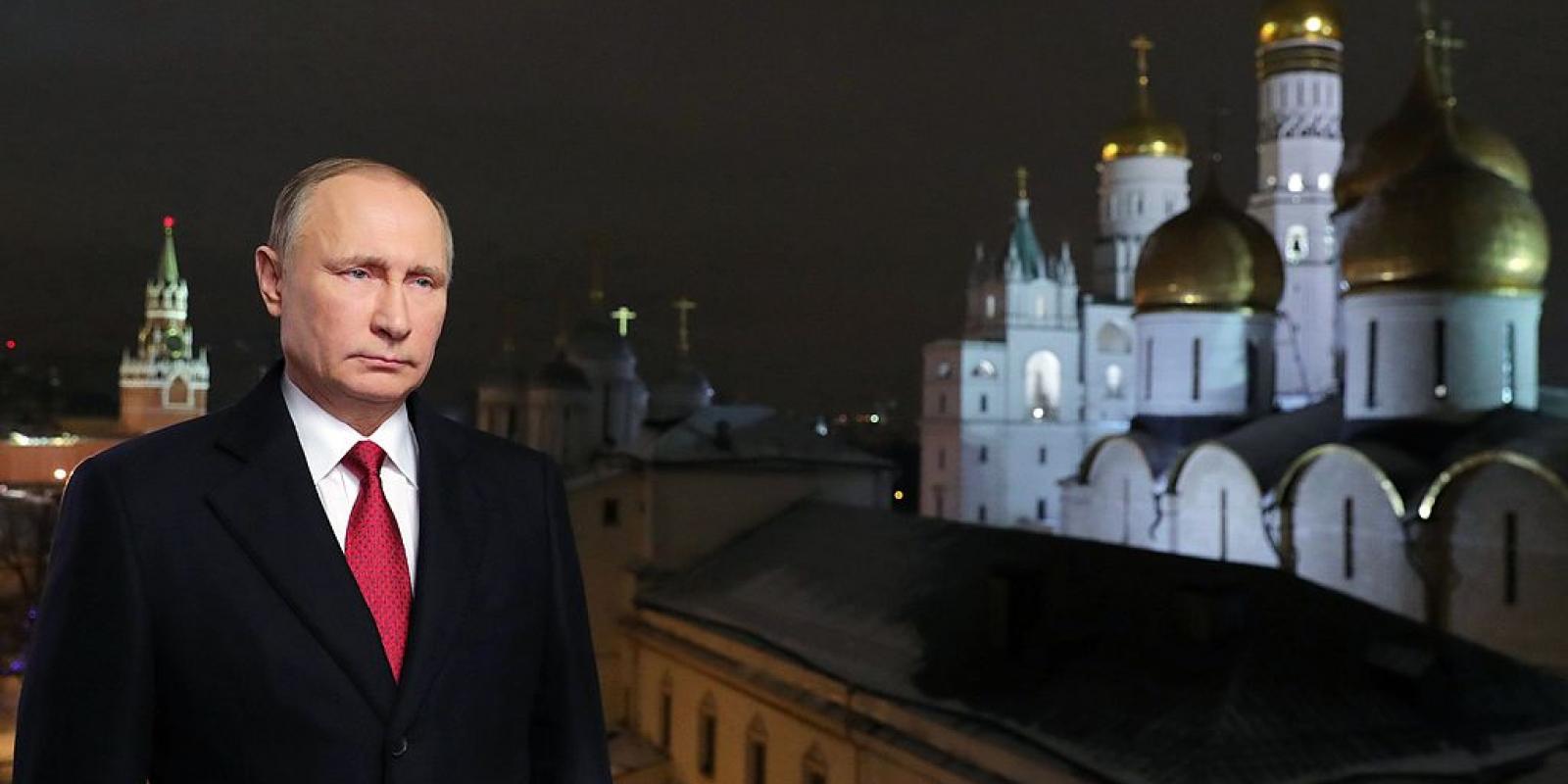 The Indian government is keen to have the Russian President Vladimir Putin in India for an annual formal meet on October 7, allowing Prime Minister Narendra Modi an opportunity to return the warm hospitality that he partook at Sochi this year. And at the same time celebrate the Russian premiere's birthday in India.

But nothing has been formalised as yet. Sources say that President Putin may have to return to Moscow to receive the Turkish President Recep Tayyip Erdogan.

The meeting between both the leaders at Sochi, Russia earlier this year was an informal one. The Sochi summit was along similar lines of the Wuhan informal summit between Prime Minister Modi and Chinese Premier Xi Jinping. Now if Mr. Putin comes in October, it will be a rather formal annual meet where New Delhi will be seeking to recalibrate its age-old ties with Russia.

Last week only, in order to continue the momentum of strengthening bilateral ties, Indian Foreign Secretary Gokhale paid a visit to Moscow to finalise the date of Putin's visit to Delhi. Gokhale's visit is being viewed as a follow up to Prime Minister Narendra Modi's visit at Sochi.

According to the sources, the personal chemistry between the two leaders is quite good and Mr. Modi is keen to take it on the next level during the forthcoming Indo-Russian summit.

Russia considers its bilateral ties with India to be very critical as in the recent past, there have been cancellation of significant deals related to defence between India and Russia. Therefore, New Delhi will use this opportunity to realign ties with Russia in a delicately balanced world order.

In recent years, Russia-Pakistan defence ties have grown causing much concern in India. Similarly, Indo-US defence ties have also grown. But, India and Russia have much more convergence in other issues and Putin, being a strong man, matters a lot to India. Therefore, despite differences arising from geopolitical realignments on both the sides, Mr. Modi wants Putin to be in good terms with him and India in general.

Despite US' objections, India is going ahead with the purchase of S-400 anti-missile systems and this move has sent a strong message to America that India will not compromise its 70 years of friendship with Russia.

Russia is however aware of the diplomatic pressures that US is causing through CAATSA (Countering America's Adversaries Through Sanctions Act) - an act that proposes punishment for those countries dealing with Moscow. But they are banking on India for exercising strategic autonomy due to fast changing balance of power.

Talking about Shanghai Cooperation Organisation (SCO), Russia has been enthused by the progress it has made and the manner in which Russia and China have succeeded in getting India and Pakistan to take part in a military exercise against terror.

Now, as the ties are thought to be reset with both the leaders are on the same page, they would continue the business as usual (therefore, the formal summit) in a rather hectic diplomatic season and the issues related to economy and defence can be expected to be discussed in the next meet between both the leaders.