Challenge for Supreme Court. How to fix a corruption ridden CBI ? 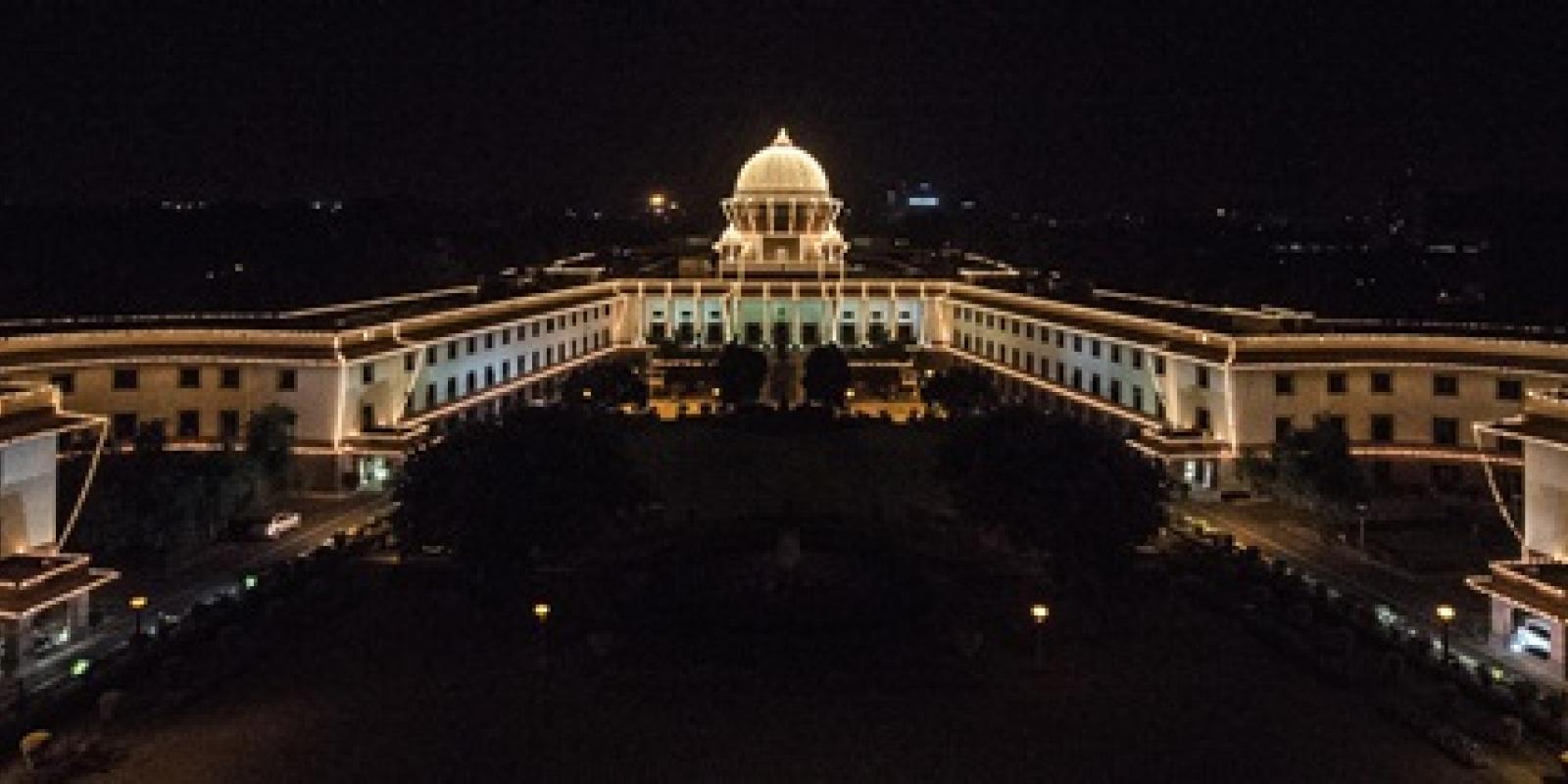 The Supreme Court today posted to November 12- after the festival of Diwali- the petition of Director CBI, Alok Verma- who was forced to go on leave by the government ostensibly to facilitate a probe by Central Vigilance Commission (CVC) allegations of corruption against him-- that he was being restrained from exercising his functions independently and being prevented from conducting investigations into politically sensitive cases. At the time he was removed there were seven cases involving officials in Prime Minister’s office.

CVC probe of Alok Verma will be overseen, according to SC order, by a retired Supreme Court judge.

In its interim order, the apex court seems to make light of the gravamen of Verma’s petition that he was forced to go on leave against his wishes, which was a manifest violation of the Supreme Court’s Jain hawala judgement of 1998 that gave security of tenure for the Director of CBI. The SC had given two year term to Director CBI and also laid down clear rules of how that person was to be appointed and removed. A high powered committee comprising of Prime Minister, Chief Justice of India and Leader of the opposition was mandated to do this job. In Verma’s reckoning, his removal from the job had violated SC 1998 judgment. The interim order, till it gets corrected on November 12, has chosen to go beyond its 1998 judgment and seems open to explore new ways of engaging with the contentious issue of providing functional autonomy to the investigating agency.

Also, the Supreme Court in its order stopped the interim Director, Nageshwar Rao, from taking any policy decisions. The CBI has to submit details of all the decisions that he took after he was hastily appointed on October 23- post a midnight coup that saw the removal of Alok Verma. Rao, who has a litany of charges of corruption against him transferred out 13 officers who were probing his cases and that of Special Director Rakesh Asthana out of Headquarters within a few hours of assuming charge. SC order is interpreted as an annulment of all the transfers that Rao ordered.

Since the interim order of Supreme Court, more petitions have been filed by aggrieved by the happenings in the CBI. A CBI official. Bassi, transferred to Port Blair in " public interest" has petitioned to the SC pleading for an urgent hearing as he claims to have incriminating evidence against the Special Director, Rakesh Asthana, who was being probed by him. In his petition Bassi has included details of conversation that Asthana and a senior official of Research and Analysis Wing ( R&AW) were having with businessmen involved in the alleged bribery case. Court has refused an urgent hearing, but this matter is unlikely to go away quietly.

CBI insiders claim that the government was forced to act when it realized that the Director was about to suspend his deputy, Rakesh Asthana, a “ blue eyed boy” of Prime Minister Narendra Modi, from the organization. Asthana, was accused for corruption and also being a recipient of pay-offs by a Gujarat businessman, who has since flown the coop. He has also been charged by the CBI in a petition to  the Delhi High Court, for running an extortion racket within the probe agency. The allegations are very serious and show the depths to which the agency had plumbed- despite the Supreme Court’s 1998 intervention to make it immune from political interference.

Opposition parties including the Congress claim that the Director CBI, Verma, was ousted from the agency as he was on the threshold of filing a preliminary enquiry (PE) or a FIR into the purchase of the French Rafale aircraft. This FIR, which would have dragged PM in the ambit of the probe as he was the one who announced the deal in the company of the French President Francois Hollande in Paris. The purchase of the fighter jet has created a big stink in India and France and the BJP fears it could become an albatross around their neck in the 2019 elections. From that standpoint, the opposition claims, the FIR had to be stalled at all cost. Rafale complaint was submitted to CBI Director by former BJP leaders Arun Shourie, Yashwant  Sinha and lawyer Prashant Bhushan. Simultaneously they also filed PIL in the Supreme Court demanding a probe in the manner in which the Rafale purchase decision was taken and an offset worth Rs.30, 000 crores was given to an Anil Ambani company, which going by its slim experience of working in the defense sector did not have the competence to deliver on its commitment. The Supreme Court has asked the government to explain in a sealed envelope the process by which the Rafale was bought for the Indian air force. By asking for this report, the SC has pretty much taken charge of the responsibility to ascertain whether the Rafale acquisition merits a police investigation or not.

When the Supreme Court convenes on November 12, it would not just look into the petitions of Alok Verma and possibly on how to countenance Rafale, but also on how CBI immunes itself from political interference to conduct a free and fair probe. How CJI Ranjan Gogoi disposes of this important case would also show whether the SC wants to go beyond the 1998 Jain Hawala judgement and turn it into a truly independent agency not controlled by political masters or into another government department. (ends)