The Maldives- Democracy may have triumphed, but bigger challenges stare the new government 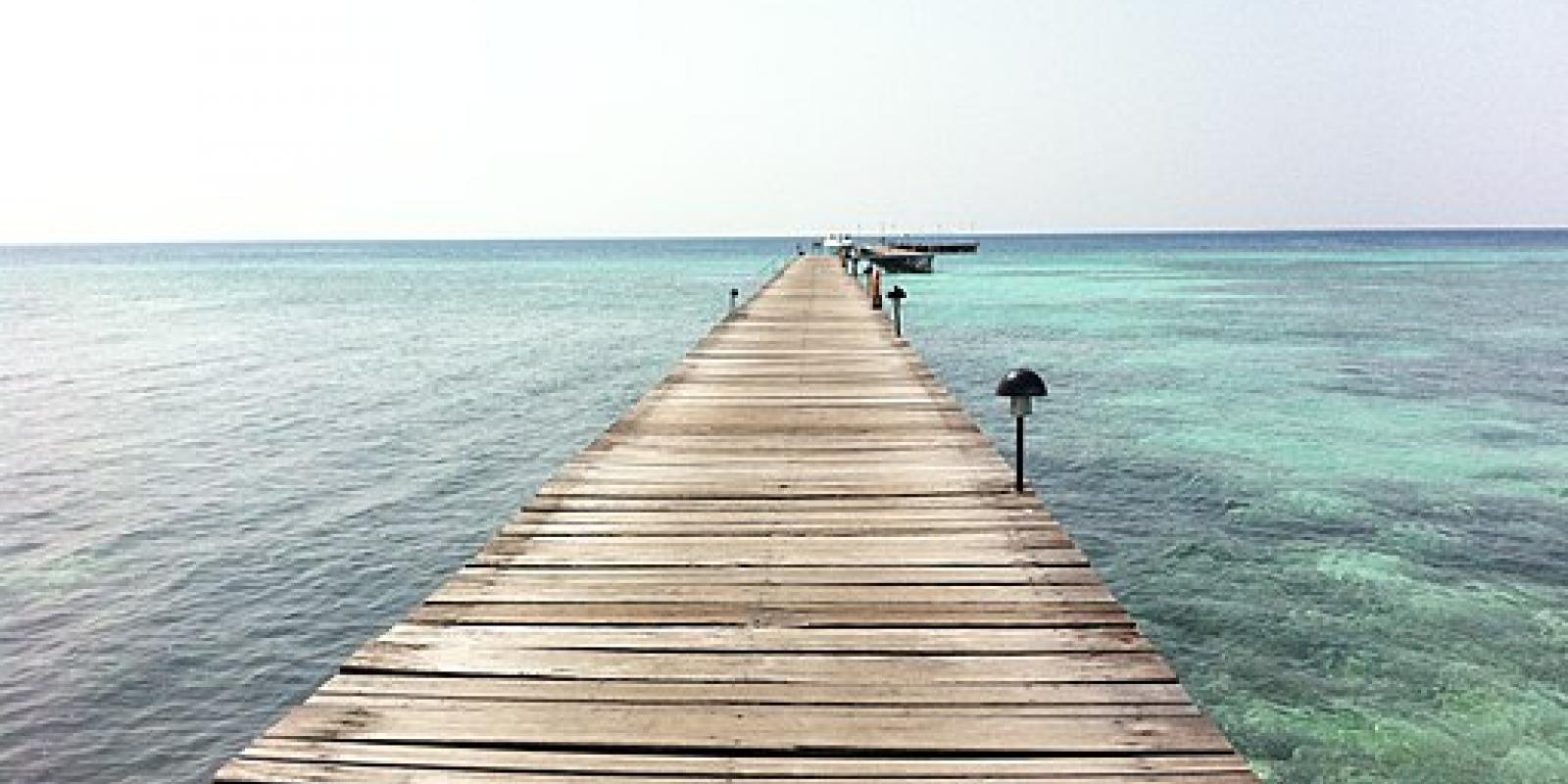 Democracy has finally triumphed in the Maldives. President Abdullah Yameen who was displaying authoritarian tendencies has been voted out. The big challenge now for the opposition would not just be to stay together, but to strengthen a fledgling democracy in this Indian Ocean archipelago and take a hard look at all the deals that President Yameen struck with China that not just reeked of corruption, but also undermined country's sovereignty.

For long, though, it was known that if the Maldives had free and fair elections, President Abdullah Yameen would lose against the combined opposition candidate, Ibrahim Muhammad Solih. The glitch in this belief was whether Yameen, who sent his opponents to jail or exile would allow a clean election. He had a dirty record of using goons, many of them Islamic radicals, to browbeat his opponents, disturb opposition rallies and smother the media by threatening reporters and bloggers. A blogger was killed during his term. Besides, he had the support of the Chinese government that had not just invested heavily in the archipelago, but also fire-walled him from any violent ouster. A day before the voting, a young 22, was sure about the identity of the winner, “it is an opposition candidate, Solih, obviously”.

Two things happened on the day of polling: elections could not be rigged by Yameen's people as the opposition workers surrounded the polling booths before any attempts to manipulate the voting process could take place and second, the opposition parties managed to conduct a post-poll survey and informed rest of the world that they had won, thus, making it difficult to contest the opposition victory.

A week later, the Election Commission of Maldives put speculation of possible mischief by Yameen and his merry men to rest when they announced the permanent results.

Before that, the army chief had promised that the results of the elections would be respected and not be hijacked. Opposition parties also requested India, the European Union and the United States to ensure that the transition was smooth.

Now that Yameen would be demitting office before November 17, the day the new President has to be sworn in, there is a considerable speculation whether he would stay in the Maldives or escape to some other country like Dubai or Saudi Arabia- refuge of all disgraced South Asian rulers. Quite evidently, the last few episodes of the drama are yet to unfold.

As powers of President Yameen deplete, Supreme Court that had been forcibly captured by him after ejecting Judges opposed to him has begun to undo many of their decisions. Jailed former President Maumoon Abdul Gayoom has been released. The membership of 12 MPs, including former Speaker Abdullah Shahid, who was wrongly suspended from the parliament to help Yameen enjoy a majority in 85-member house, has been restored.

Former President Mohamed Nasheed, who has been in exile in London and Colombo, after being imprisoned by Yameen’s government, plans to return on November 1. Nasheed’s candidature as the representative of MDP for the presidency was rejected as he was technically serving a sentence. He wants to be in Male to enjoy this moment of triumph, which is surely an outcome of  his vigorous campaign launched to compel the international community to protect his country's fragile democracy.

Within Maldives there were leaders from his party that were backing his efforts like Abdullah Shahid who were jailed regularly for resisting Yameen and his attempts to squelch opposition. His party would hope that the Courts will make the necessary corrections to allow the former President to enter Male. In normal circumstances, Nasheed would have to be arrested.

There is an understandable joy in India's foreign office after Yameen's electoral defeat. He was proving to be a tough nut to crack and had shown the power of littoral states could weild when dealing with a big country like India. So exasperated was New Delhi that when Yameen encouraged enlargement of Chinese investment in the Indian Ocean archipelago and even offered to return its helicopters that they did not really know how to pull the Maldives back in its fold. Election results have come as a relief and  also an assertion by leaders of the Maldivian Democratic Party (MDP) that they will audit many Chinese projects that have sprouted under his rule.

Chinese President Xi Jinping who had visited Male and sealed many deals has reached out to the new leadership and is hoping that this significant change brought in democratically does not upset their large infrastructural investments in this country. This is the second country in the South Asian region, which is having serious misgivings allowing Chinese investments in their country. It was the manner in which Sri Lanka lost control of the Hambantota port after defaulting in paying its debt to China that world learnt about  Beijing’s “debt trap" diplomacy. Hardnews was one of the first journalists from the country to visit Hambantota and reported on the disruption that Chinese investments were causing to the lives of the local people. (http://www.hardnewsmedia.com/2017/09/within-arc-chinese-influence)

Similar fears were expressed in all the investments that were made in Male in many expensive projects as part of China’s Belt and Road initiative (BRI). China and Maldives also signed a Free Trade Agreement (FTA), which brought the two countries closer. Opposition politicians feared a takeover of their pretty country by giant China. Again, it was Hardnews that visited the Maldives and probed the extent of bulky Chinese investments here and its implications on the Maldives sovereignty. (http://www.hardnewsmedia.com/2018/02/india%E2%80%99s-dilemma-maldives) This writer saw strong Chinese presence everywhere- including signages and menus in restaurants in mandarin. China sends more tourists than any other country.

It is not just the Chinese investments that worry countries like India, but theirperceived objective of Beijing to gain greater control of the Indian Ocean. Former President Nasheed, whose party returns to power in Male, has been categorical that the Indian Ocean is Indian- a truth that China refuses to accept.

India, U.S. and EU had feared that control of, both, Hambantota and Maldives, would have given greater control over the sea lanes in the Indian Ocean, which could undermine India’s attempts to project itself as the net security provider of the Indian Ocean. To spite India, Yameen had played host to the Pakistani army chief who, much to the chagrin of New Delhi, has sealed a deal with the Maldives for joint patrolling.

However, the bigger scrutiny, after the new government takes the oath, would be the corruption scandals in which Yameen and his family are allegedly mired. Al Jazeera had made a documentary, “ Stealing Paradise” which documented pay-offs in plastic bags. Yameen had owned up in an election rally these payments, claiming them to be election funds that came to him from authorised fund providers. No one really believed him.

More recently, payment of $1.5 million was made into his accounts, the details of which have been exposed recently. Coming days will be tough for the doughty Yameen, who would be hoping that the contradictions in the ruling alliance would lead to an early fall.

There is an obvious joy in Indian diplomatic establishment after Yameen’s exit. In the last few years, he had left New Delhi angry and helpless. Now, India would have to introspect why it goes so horribly wrong in dealing with its neighbours. Once there is a clarity about these reasons, then it should apply these lessons on Nepal- a country critical for India’s security- now firmly in Chinese embrace.