Will India’s purchase of S-400 from Russia provoke US sanctions? 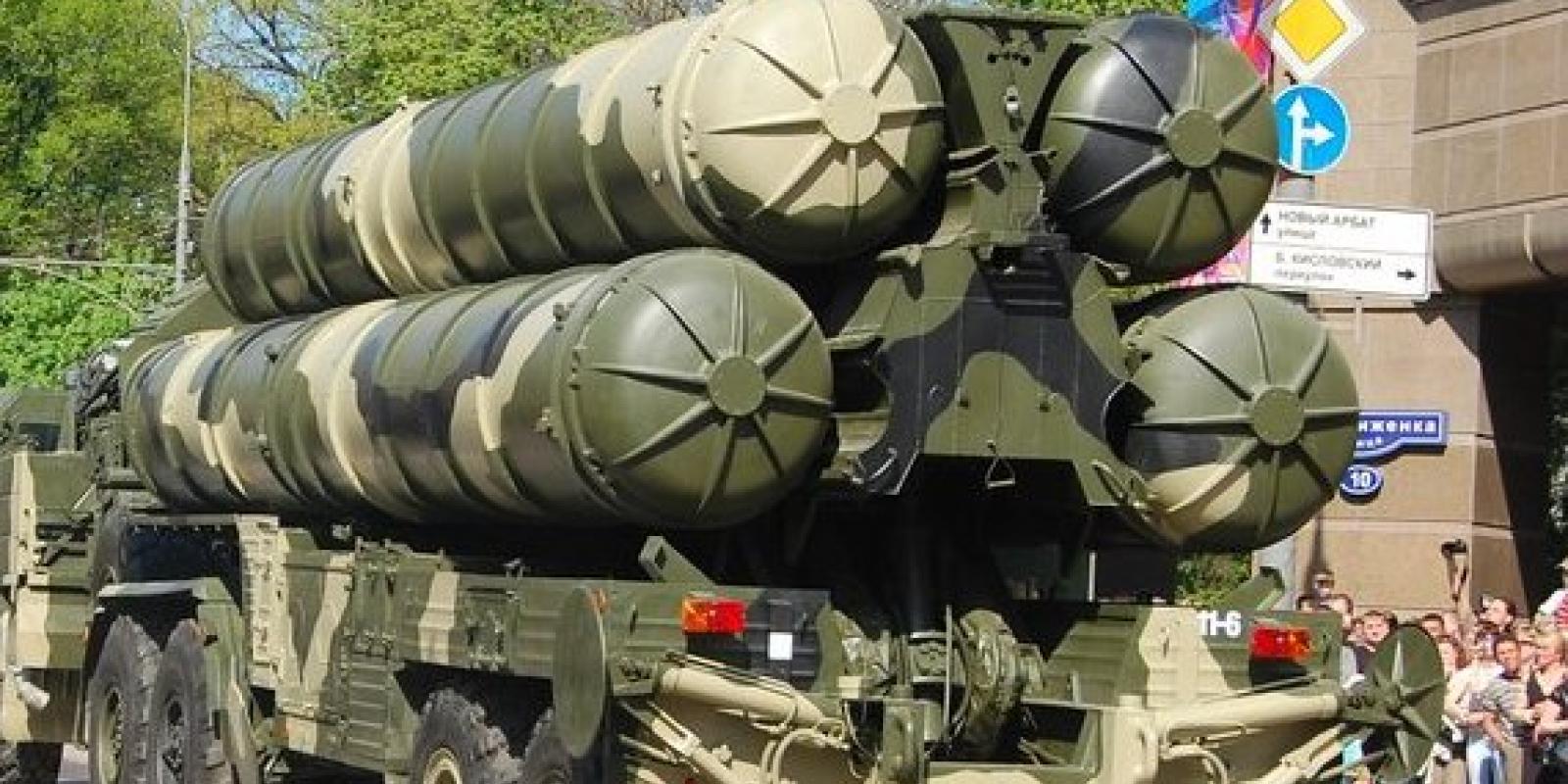 This was to be a test of Prime Minister Narendra Modi’s attempt to exercise strategic autonomy on foreign policy, and he passed it with flying colors when he decided to sign the S-400 anti-missile deal with Russia. US had warned India from going ahead with the contract and threatened sanctions. The fact that the government still chose to go ahead with the S-400 suggests, either, preparedness for the expected consequences or misplaced bravado of PM as witnessed in many of his decisions that bombed including that of demonetization.

US sanctions against India, if initiated, would come under the Countering America’s Adversaries through Sanctions Act (CAATSA) crafted to punish any government that deals with US enemies like Russia, Iran, North Korea. U.S. President, Donald Trump’s statement that New Delhi “will soon know” about their decision to buy S-400, has expectedly caused deep uncertainty about his intentions in Indian strategic establishment.

When signing this contract for 5 S-400s worth $ 5 billion, an anti-missile system that has the extraordinary capability of blunting stealth aircrafts of the likes of F-22 and F-35 and cruise missiles, both countries chose to play it down. Perhaps the most important event of the summit, the agreement on S-400 figured low down in the joint statement and the two leaders did not dwell on it at all. To operationalize the contract, India would have to show Russia 20 percent of the total amount. What needs to be seen is- whether the burden to pay this amount would fall on Modi government or the one that gets elected after 2019? Even US administration would closely watch how the S-400 pay-offs are initiated by both the sides.

Though the two countries are cognizant of the consequences of this deal, they are hoping that when the time comes to make the payment US President Donald Trump would give a waiver to a close strategic ally-if India has to pay advance in the next few months to Moscow that is. It seems unlikely that India or Russia will escalate the payment and delivery process lest it disturbs the tenuous balance of ties between the three countries.

S-400 has also become a test case for Indian government to explore the limits of its freedom with US and to ascertain how important it is in its estimation. India is also betting on the lobbying by US defense companies that have generated considerable business in recent years due to the growing proximity between the two countries. Companies like Lockheed Martin, BAe systems, General Atomics could suffer big losses if US imposes sanctions on India. New Delhi hopes that these companies will prevail on a business friendly US President.

US government sources in Delhi do not really exude optimism about India getting a waiver on the Russian deal. In their reckoning, waiver is a complicated three-stage process and it is unlikely that their government would set a wrong precedent where it is seen to be helping one strategic ally and not the other: a NATO ally, Turkey, has been threatened with sanctions if it goes ahead with the purchase of Russian S-400.

During its 2+2 dialogue with US, New Delhi had mentioned that it will go ahead with the S-400 deal with Russia. India had hoped that US would not trigger sanctions at a time when it is trying to counter the influence of China, Iran and Russia in different geographies. US Secretary of Defense, James Mattis, had given several hints to exempt India from any sanctions. However,they would not come into force till India pays the Russians in dollars and through established global clearing houses. Russian government forces claim that the two sides had agreed that they would pay each other in national currencies. If that happens then it would also serve as a big boost for Indian manufacturing, which has been languishing due to demand compression. In the past, the two sides were settling their debt through the rupee-ruble agreement allowing Russia to buy goods and services from India.

Since the collapse of Soviet Union, India has consciously expanded and diversified its military ties with Europe, the U.S. and Israel. However, Russia thus far remains the largest partner in the defense sector. Russian influence and economy had been shrinking, but in recent years it is making an attempt to recapture its old glory despite opposition from US and Europe.

India’s relationship with Russia goes beyond the defense ties. It has always been the supporter of India becoming a permanent member of the United States Security Council and playing a larger role in global politics. In the past, India has signed the Indo-Soviet Treaty of Peace, Friendship and Cooperation with the Soviet Union, the precursor state of present day Russia.

In the past few years, Russia has improved its ties with Pakistan also, which is resented by nationalist sections of India’s strategic establishment. Russia has made it clear though, repeatedly, that they would not be at the expense of its ties with India. It has rightly pointed out that its relationship with India is not exclusive as is New Delhi’s’.

The biggest takeaway from the present Putin-Modi summit would be India’s unequivocal assertion that it’s foreign and defense policies cannot be dictated by any world power. The S-400 deal, which has now been concluded isn’t the only indication though. Given, the Minister of Petroleum & Natural Gas and Skill Development & Entrepreneurship, Dharmendra Pradhan’s statement that India will continue to buy oil from Iran despite threats of the U.S. sanctions, it is all the more clear that India will not get bogged down by the U.S. diktats, particularly, on the issues such as unilateral sanctions and scant regard for international laws.