The World according to Geeta Press 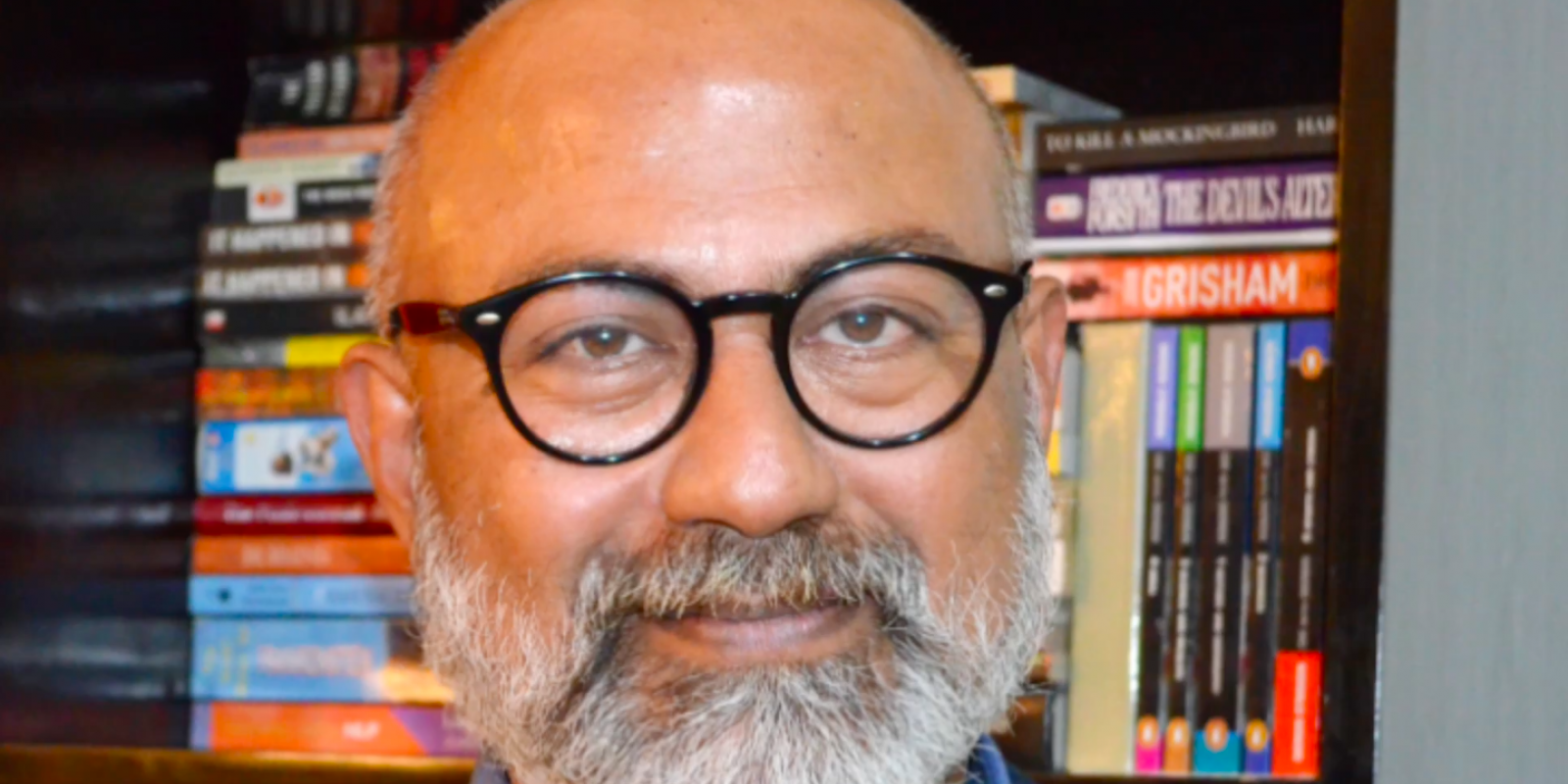 If evidence was ever required to show how the influence of Hindu right wing grew in India, just pick up journalist and author Akshaya Mukul’s `Gita Press and the Making of Hindu India’. The book tells the story of two Marwari businessmen, Jaydayal Goyandka and Hanuman Prasad Poddar, who in 1920 set up the Gita Press and the Kalyan magazine. This extraordinary enterprise not only turned out to be a roaring publishing venture, without any parallels anywhere in the modern world, but also helped in simplifying and codifying Hinduism for a large mass of its believers.

The success and the impact of this enterprise have been stunning. As of early 2014, Gita Press had sold close to 72 million copies of the Gita, another 70 million of copies of the works of Tulsidas and 19 million copies of Puranas and the Upanishads. Though latest figures are unavailable, but after Bharatiya Janata Party government came to power, it can safely be assumed that their sales must have received an exponential boost. The spiritual monthly journal in Hindi, Kalyan, sells 200,000 copies while its English counterpart, Kalyan-Kalpatartu sells upward of 100,000- far more than many mainstream publications.

The success of the author, Akshay Mukul , lies in the fact that not only is the book well written, but its based on incontrovertible evidence. Mukul discovered a treasure trove when he gained access to the archives of the little-known Gita Press in eastern UP’s Gorakhpur. This town nestles the controversial Gorakhnath Math, headquarters of the Nath Hindu monastic order.  The head of this math is also the chief minister of UP, Yogi Adityanath. The author has accessed back issues of Kalyan and even more significantly, the private papers of Hanuman Prasad Poddar, the publications’ Editor-in-Chief and principle ideologue for decades.

Through these papers, Mukul tells us the story of how the Hindutva project- unknown to the outside world- was consolidated in the minds of millions – if not billions – of Hindus over the 20th century. Stealthily this project was sustained by the leading lights of the freedom movement that was fiercely determined to throw out the British from the country. From Mohandas Karamchand Gandhi to Pandit Madan Mohan Malviya: Hindu nationalists such as Golwalkar to the house of Birlas and many other Marwari families were associated with the Gita Press in a manner unknown till exposed by this book. It becomes not very difficult to see. Therefore, it is not really surprising to see how quickly the nationalist businessmen replaced the foreign bourgeoisie in positions of eminence after 1947.

Sample this from Mukul: “Cow protection was also one of the pronounced goals of the Gita Press…Playing an important role in the cow protection movement, a key facet of Sanatan Hindu dharma, was not the only way the Marwaris gained social standing. This was also achieved through building temples, shelter houses, schools and hospitals as well as sponsoring recitations of the Ramcharitramanas.”

A close reading of these private archives offers a rare window into the twentieth century majoritarian worldview that became a precursor to today’s `political’ Hinduism. The dissemination of this world view was speeded by sale of affordable canonical texts in Hindi, which in due course of time was not just confined to North India but had spread its name and fame far and wide, even in non-Hindi states as diverse as Bengal and Maharashtra and in some instances, even South India.

Importantly,  Mukul discovers that the publishing house served as a center where `Sanatani’ language and values were carefully forged to highlight their view of gender, caste and religion. Geeta Press freely used words like `Hindu’ and `Muslim’ to describe people and situations, as they take place today. Gita Press, hence, gave large mass of people  language and religious onstructs to see their world.

As Mukul, who has won several awards for his book and received a grant for writing this book from Bangalore-based New India Foundation (NIF), points in his conclusion, “No other publishing house in India has marketed religion so successfully. Not only has it played a pivotal role in ‘popular efforts to proclaim Hindu solidarity (Sangathan), pious self-identity and normative cultural values’ and as a player in the theatre of Hindu nationalism, it has stood by the majoritarian narrative of the RSS, Hindu Mahasabha, Jana Sangh and the BJP at every critical juncture since 1923. And in times of communal division, Kalyan has exchanged the sobriety of a religious journal for the language of hate and religious identity. The fact that its publications reach even secular Hindu homes adds to the might and mystique of Gita Press.”

In many ways, the book reveals the big role played by rich Indian Marwaris in promoting religious nationalism. If they play a larger than life role in a Hindu nationalist government than it is comprehensible. Even though the book was published in 2015 and has won many awards and accolades, it is worth a revisit. At a time when relations between the religious communities are rapidly deteriorating and caste lines are getting accentuated, one must remember the role a 100 year old publishing house played in imagining a society that celebrated and promoted divisions and differences. That world is here.

Gita Press And The Making Of Hindu India by Akshaya Mukul and published Harper and Collins is an important contribution to deepen our understanding about the growth of Hindu nationalism in India. The book, perhaps, for the first time shows how the indigeneous capitalists, Marwaris, were behind this project when they funded a publishing house, The Geeta Press, to spread religious consciousness in a new nation.