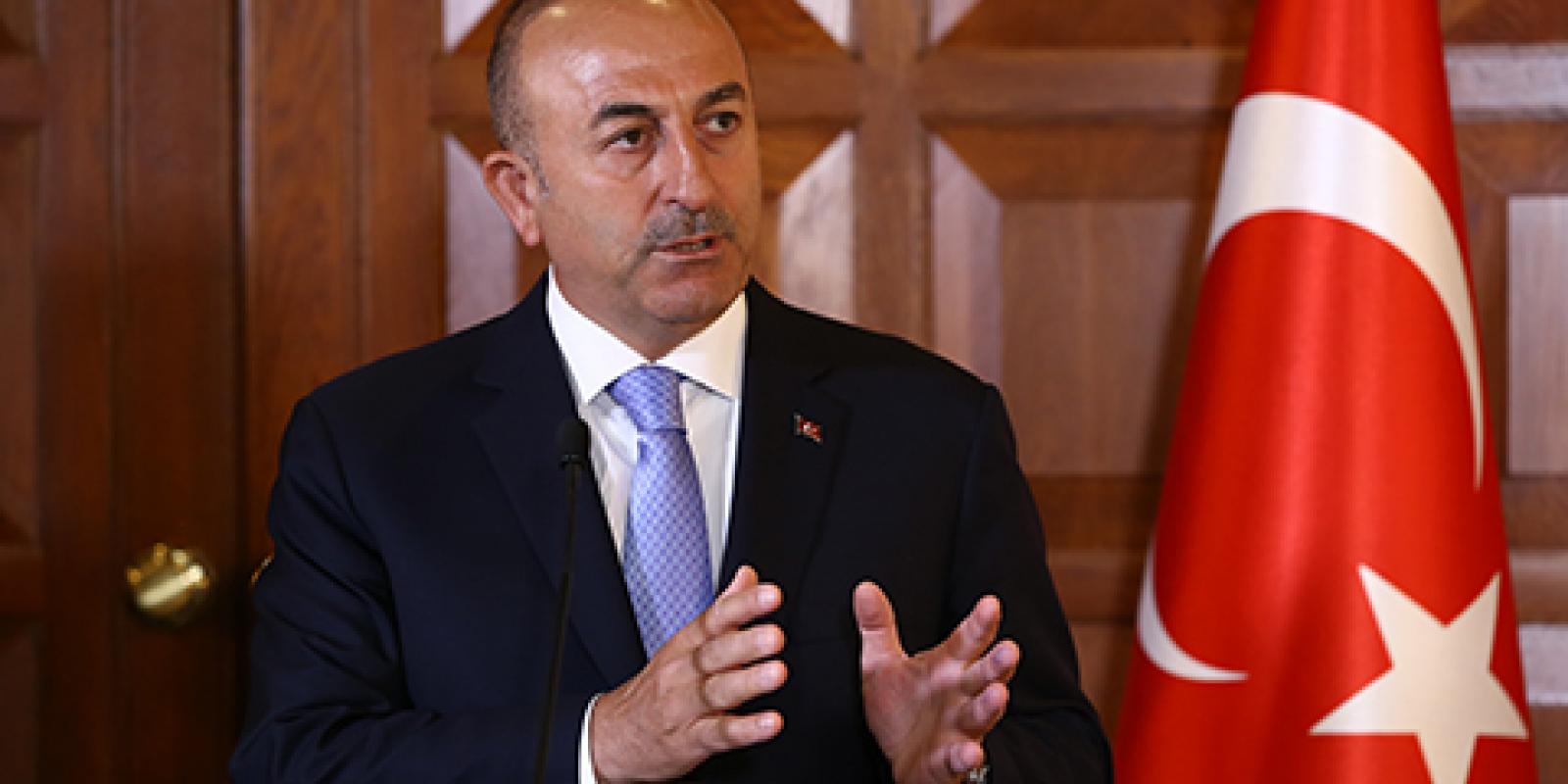 Ankara: This week Istanbul will host two separate but related international conferences on mediation. One will be devoted to the state of play in the conflict map and capacity for mediation within the membership of the Organization for Islamic Cooperation (OIC). The second one will adopt a broad scope and discuss the connections between sustainable development, peace and mediation; the ways to increase gender and youth inclusion in mediation processes; and a thought provoking session on the role of big data and artificial intelligence in conflict and mediation analysis. It may be thought that conferences are conferences but the Istanbul Mediation Conferences have proven rather influential in cultivating a shared understanding of issues and an agenda for action in the field of mediation and peaceful conflict resolution. As the host of these conferences and the only country that co-chairs the Friends of Mediation Groups in three distinct important international organizations, namely the United Nations, the OIC and the OSCE,Turkey has the ability to share the findings of these conferences in these international organizations.

The fact of the matter is that humanity is facing a distinct challenge in the 21st century. Just when many people thought that the glass is half full in terms of the achievements in international law, institutions, democracy and the rule of law, accountability, free trade, gender equality and others, the empty half of the glass has begun to reassert itself. The symptoms are known to all of us and need no reminding. Trade wars, new forms of international exploitation, geopolitical competitions, great power proxy wars, disintegrating nation states, terrorism, xenophobia, animosity against Islam, raging inequalities and injustice count among the contemporary trends that make up the glass half empty. The challenges of humanity are eating away the achievements and opportunities of humanity. Which side will prevail? The answer depends on how we respond to challenges, including on how much we humans can work together towards positive outcomes. One point is clear: unless we take initiative and be enterprising and humanitarian, the bad will prevail. Wait-and-see attitude is no longer tenable. Policy options differ from mediation to actual use of force against terrorists.

Take the situation in Syria. Turkey’s enterprising and humanitarian approach cleared a total of 4000 square kilometers from two terrorist organizations, DAISH and PKK/PYD/YPG. Had we not intervened, our people would have been under continued assault from these terrorists and a political solution to the Syrian tragedy would have been unreachable. Turkey is doing utmost to relieve humanitarian suffering, hosting the greatest number of refugees worldwide, spending more than the biggest economy in the world as the world’s top humanitarian spender. Turkey is also brokering agreements that save tens if not hundreds of thousands of lives and promoting a political solution based on the territorial integrity of the neighboring Syria.

I gave the example of Syria for a reason. Syria demonstrates to us once again that prevention is important because once the fire of conflict engulfs a nation, then the only thing that remains predictable is that there will be unpredictable consequences on that state. One generation of citizens will be wasted in one way or the other; the future will also be bleak. Everyone, including those who are thousands of kilometers away will come to suffer, either in the form of terrorist threat, economic shock, irregular migration, or wounded human conscience.

If prevention and peaceful resolution of conflicts are of paramount importance, then we must take it seriously. This appreciation is driving Turkey’s efforts in the field of mediation as the co-chair of the UN, OSCE and OIC friends of mediation groups and the host to a capacity building mediation training program and the two mediation conferences that we will organize in Istanbul this week.

( The author is the Foreign Minister of Turkey)