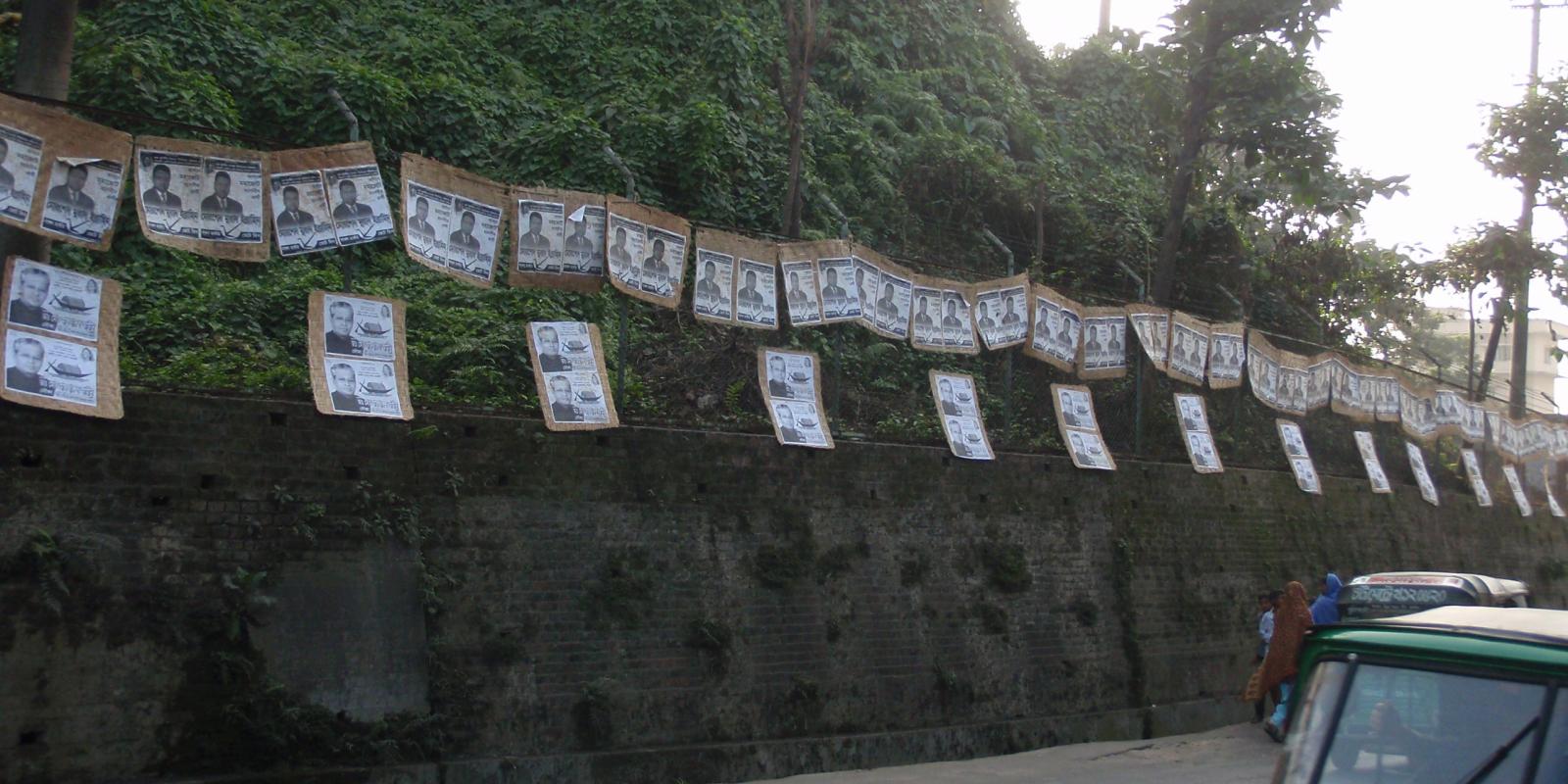 During the recent elections to the Bangladesh parliament, a journalist colleague in a matter of fact manner called up from Dhaka to say “ 65 percent of the voting had already taken place a day before the day of polling.” Expectedly, the ruling Awami League swept the polls with the combined opposition led by the Bangladesh National Party ( BNP) performing abysmally and winning just 8 seats. The ruling alliance of Awami league won 287 seats. There was a howl of protest with the opposition corroborating the phone call from my journalist friend. They claimed the kind of stuffing of ballot boxes that had not been seen before.

Ballot box stuffing took place in India and still does in many countries. In a book, “ How to rig elections”, author Nick Cheeseman and Brian Klas found that on a scale of 10 most democracies on an average were 6 ( 1 perfect and 10 imperfect). Most of these democracies saw different kind of rigging. They used gerrymandering- which is used by people in power to prevent those who are hostile to them from voting. This is done, by shifting the boundaries of the constituency like it has happened in Juhapura in Ahmedabad where the power of Muslim vote has been devalued as their area has been vivisected. The other ways are simpler, if not equally effective. Use muscle power to stuff the ballot boxes or prevent those who could vote against the party in power. Authoritarians are particularly brutal, who have no qualms about even maintaining some pretense of conducting fair elections.

For long years, India used simple ballot box to hold elections. At that time, allegations of rigging were rampant. This writer was personally lifted by musclemen from a polling booth where the rigging was taking pace in Haryana and dumped on the national highway with the threat: “ We are gently putting you on the road as you are a journalist,” claimed a goon. “ We wouldn’t have been kind to others,” he threateningly explained. In Western Uttar Pradesh, Dalit were routinely denied an opportunity to vote. The lathi wielding Jats would tell them in the morning of the polling that they should hide in the sugar cane field till the voting gets over.      “We will vote for you”, the rough necks told these lower caste dalits. Ballot box stuffing was largely local and could not be done nationally. Different areas of influence balanced out rigging by opposing parties.

It was in the early 2000 that the Election Commission began to flirt with the idea of an Electronic Voting Machine (EVM), which seemingly created a safeguard from bogus voting. In the initial years of the EVM, there was appreciation for how well it prevented rigging, but later on stray noises have turned into crescendo. More and more people are raising suspicion on the infallibility of the voting machine. A pollster, for instance, claimed that he had conducted many opinion polls and got the drift of the elections in most of them- except in 2017 UP elections. According to him, he had conducted three rounds of polls and all of them showed a certain level of consistency in outcome till the final days of polling. The result, according to him, was just the opposite. “ We could not understand why we were so wrong,” reminisces the pollster. He did not rule out the possibility of large-scale manipulation. During my travels for UP elections in 2017, this writer’s assessment was no different from that of the pollster.

Similar mismatch between what was people’s mood before the Gujarat polls in 2017 and the results. Again EVM was suspected as the culprit with many opposition leaders unable to believe that BJP could win the elections, despite trenchant opposition. Later, a hacker accused of large scale manipulation of EVM’s.

How can you fix a machine? In 2010, a hacker managed to show how that was possible. For exposing that he was arrested and interrogated. Since then Election Commission has shown irritation and impatience at any suggestion that the machine can be fixed. However, they have agreed to suggestions from Supreme Court that there should be paper trail to show how an individual has voted. Only10 percent EVM’s have been mandated for audit. There is however no transparency on how the paper audit squares with actual voting. These details have never been put out in public domain. The EC till now has not laid down the procedure on how the mismatch has to be handled and what gets preference- the audited vote or the one that was pressed on the EVM by the voter.

There are number of methods that have been detailed on how the EVMs can be hacked including revealing the source code of the chip embedded in the machine, but the ECI is reluctant to throw the machine open to ethical hackers to break into it. The question is why the Election Commission afraid of greater scrutiny? (ends)