What if the government arrests some opposition leaders on charges of corruption before polls? 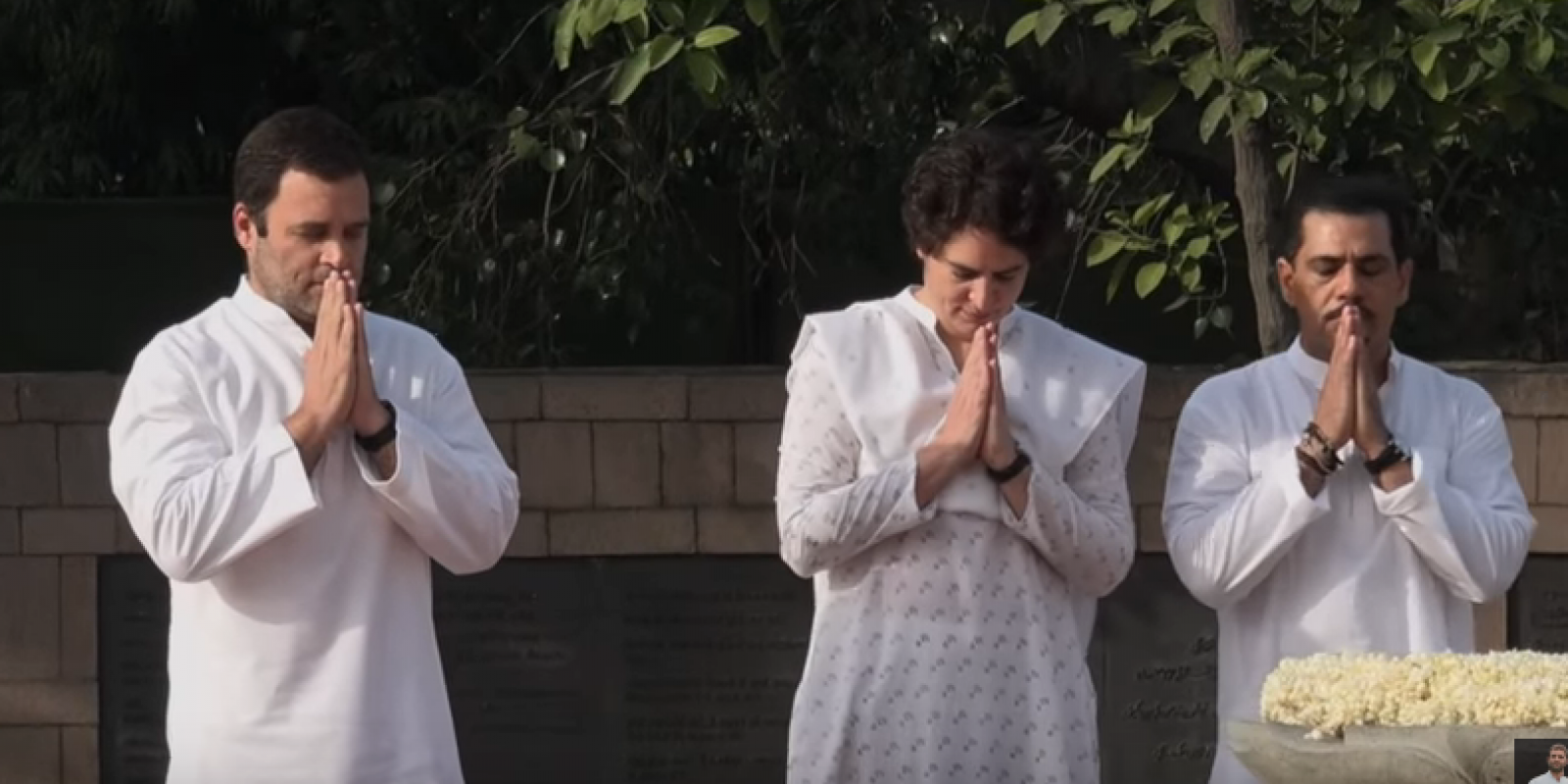 There is palpable fear in many leaders of the non-BJP parties that Prime Minister Narendra Modi led NDA government could arrest them on charges of corruption before the parliament elections are announced, perhaps in the first week of March.

These fears are not misplaced. Interrogation of Robert Vadra and P Chidambaram and ratcheting of Saradha chit fund scam, sources claim suggest that this move is being seriously considered at the top echelons of the party/government. Those opposed to this idea believe that arresting these leaders before the elections could make them more popular than they were now and generate unnecessary sympathy for them. The flip side, as pushed by hawks around Modi is that the incarceration of these leaders will throw their campaign in absolute disarray. This strategy stemmed from this realization that most of the parties were led by authoritarian figures, and had no second line of leadership. The leaders that are in their sight include, Mayawati, Akhilesh, Tejaswi, Mamata Banerjee and Naveen Patnaik. In the Congress they just do not want to target Vadra to derail Priyanka’s entry in the party, but also Chidambaram and Shashi Tharoor. There are others with arm length long of criminal cases against them like Jagan Reddy of Andhra Pradesh and a few AIADMK leaders that have made their peace with the BJP. These may breathe easy, but there is always the sword of quick retribution hanging over them if they display freedom of will before the elections. For instance, an AIDMK leader was shamelessly explained why his party chose to support the government in a no confidence motion in the parliament: they can use the agencies against us.

The BJP government of Narendra Modi has been quick to hit out against all those who have dared to criticize Narendr Modi or shown any desire to oust him. Many of these voices, whether they were students from JNU or leftist intellectuals spread all over the country, have all been aggressively targeted. The JNU student leaders were charged with sedition, besides being vilified by an aggressive campaign on friendly TV channels alleging their links with anti-national elements. Similarly, the left activists that comprised lawyers, civil society members and members of Dalit front organizations were put away for links with the extremists organizations. The large number of arrests after the Bhima Koregaon event that resulted in the eruption of the old faultline between Dalit and Marathas, bewildered many as it did not seem anything more than a local happening. How the law enforcement agencies turned it into an uprising against the state and slapped charges the activists seem draconian and disproportionate to the violence that took place that day. It seemed that the State had used a hammer where a swat would have been enough, but surely the design of the government and the ruling party was different: scare the dissenters and consolidate the upper and middle castes around against the emerging new compact of minorities and lower castes. The narrative that was being built was that the muslims and Dalit are opposed to the rise of the Hindu state and were generally susceptible to “anti-national” propaganda.

To buttress its credentials as the party that promised to fight corruption, the government has been more tactical. It targets those who do not fall in line. In many ways the major beneficiaries of a campaign against corruption are religious fascists who use the issue of venality to destroy the image of the liberal intelligentsia, but also democratic political order. This does not mean that some of the politicians belonging to the Congress and other parties do not really deserve to be probed for being partners in the loot that took place when the country was opening up and public sector assets were being privatized. However, what emerges out of this latest campaign to book the opposition leaders on charges of corruption is to control the elections when it takes place in April-May, 2019.

While, the Congress leadership revolves around the Gandhi family, but lately the party has explored the possibility of building a collective leadership to ensure that the grand old party does not sink if Gandhis come to any harm. Evidence of collective leadership was available when the Congress party announced Bharat Bandh when Rahul was away to Kailash Mansarovar. Priyanka’s entry to the top echelons of the party is also meant to immune Congress from any kind of adventurous move by the BJP government.

What is not really clear is whether the Supreme Court, which has largely supported the government on most issues including the allegations surrounding kickbacks in the purchase of Rafale aircraft, would react to such confinement of leaders before the elections. Perhaps, Election Commission (ECI) would have a view on the action of the government that impacts democracy, but can they bail out those who are arrested in criminal cases so that there could be free and fair polls. (Ends)