Big question: How to prevent the elections from being stolen? 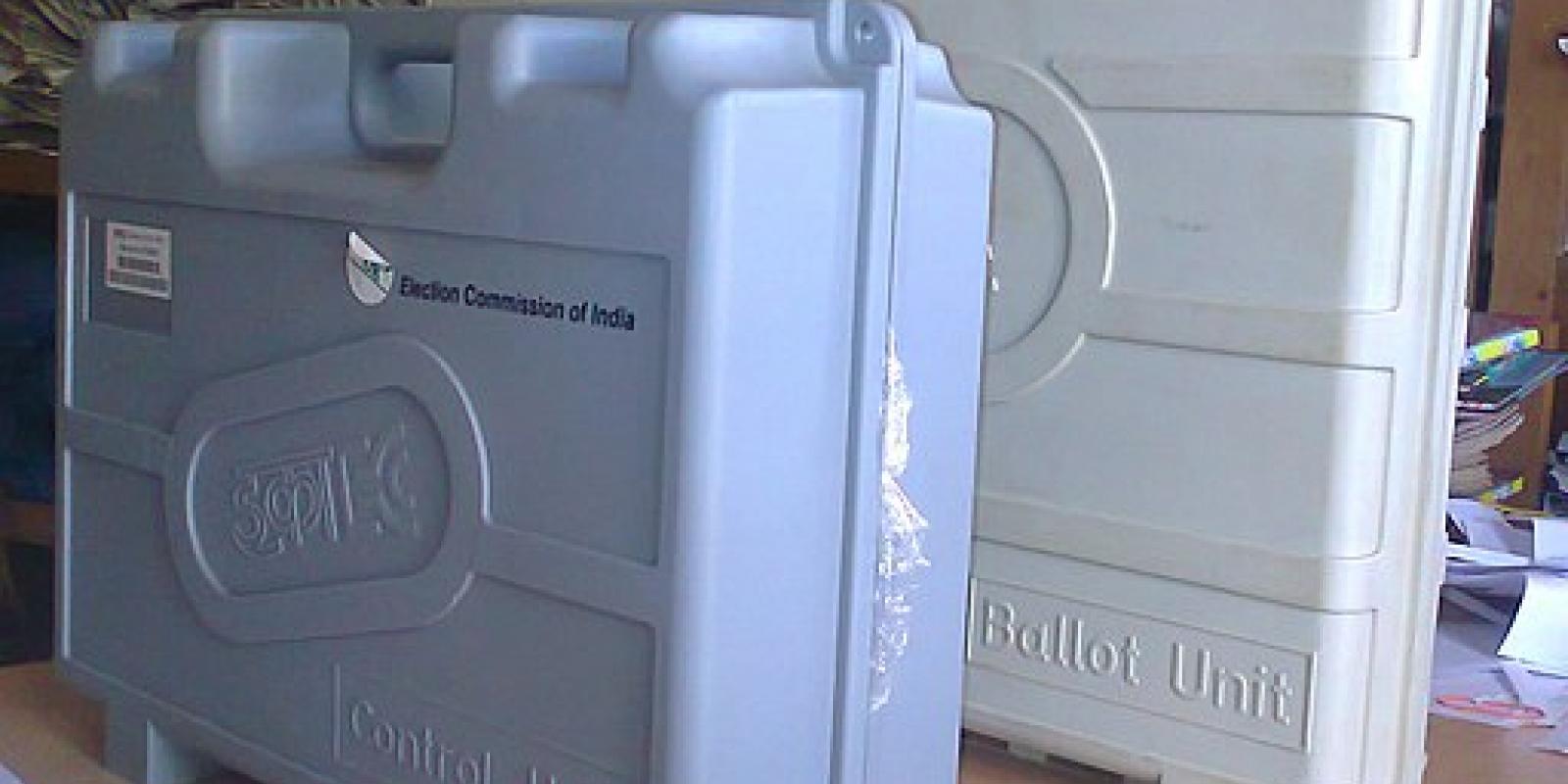 Ever since Bharatiya Janata Party defied opinion polls and ground reports to register runaway wins in the assembly elections to Uttar Pradesh and Gujarat- 20 election petitions were filed after the results- in 2017, there has been trenchant criticism of the Electronic voting machines (EVM) and how they can be subjected to mass manipulation to steal people’s mandate. BSP leader, Mayawati, went to the court to petition against the EVM and so did scores of other leaders, but Election Commission browbeat them into silence. Instead of inviting scrutiny of ethical hackers to fight doubts and misgivings of the growing legion of skeptics, the EC has prevaricated and obfuscated every time flaws have been found in the machines or their processes. They have ready explanations when EVM’s tactically fail in areas that are preponderantly that of minorities and lower castes or when VVPAT pack up due to heat. Again commission officials come up with absurd explanations when vote polled on EVM and votes counted do not match as it happened in majority of the seats in the recent assembly elections of Madhya Pradesh and Rajasthan.

Besides, technology issues there are other disturbing happenings that lower the credibility of the Election Commission; this includes deletion of voters as it happened in the state of Telangana and Maharashtra. Most of those who have suffered include members of the minority community. The integrity of India’s most revered institution, the bedrock of Indian democracy, is being challenged, but for some strange reason it is mired in opacity and bureaucratic cussedness aided and abetted by a section of the media and intelligentsia that sees technology as a panacea to all the ills.

At the center of this controversy that hurts the integrity of Election Commission is the Electronic Voting Machines (EVM), which are black boxes where voters have no clarity whether their votes have got registered or not. This failing of EVMs were brought to the fore by campaigners like Subramanian Swamy who convinced the Supreme Court in 2013 to introduce a paper trail. VVPAT was the answer to EVM’s and all the fears that were associated with it. The technology entailed a paper slip showing up for 7 seconds after each press of a button on EVM and then it dropping it in a box. Contrary to its commitment to have 50 percent audit, EC has, bizarrely, allowed audit of one VVPAT in each constituency.

Supreme Court could now raise the number of VVPATs that are audited, but that will not bring to an end the controversies that surround the EVMs and the EC.

Twenty-one political parties and 73 civil servants petitioned their misgivings to SC and EC about the fallibility of EVM’s and also the statistically farcical audit of one per constituency. They wanted a return to paper ballot as it has been done in other advance democracies. They wanted more VVPAT’s to be audited- a fact that no one denies, but the matter has been inexplicably kept hanging by ECI for quite some time. Also, there has been no proven data in public domain about the outcome of these single VVPAT audits that may have taken place in these last few elections. Also, no protocol on what would be accepted the vote of a EVM or that of the VVPAT. Lot of it’s claims are anecdotal or based on the testimony of former CEC’s. In these times where hacking of elections is perceived as an invasion by a foreign nation as it happened in the case of Russia allegedly interfering with US Presidential elections, the VVPAT’s corroboration was inadequate and disquieting.

It fuelled skepticism amongst many of those who believe that EVM are not so foolproof as they are made out to be. As pointed out by researchers and hackers, EVM can be manipulated at different levels - mostly by those who those who service these 17.5 lakh machines. It has been proven by the likes of Aam Admi Party leader Saurabh Bharadwaj that if a contaminated motherboard is implanted during the servicing then the machine will ensure that all the votes go to a single political party. It takes less than a minute to mess with the integrity of the EVMs. This demonstration was meant to corroborate reports coming from different parts of the country- sometime endorsed by returning officers- that some machines had shown proclivity to transfer all the votes in favor of one party- mostly the BJP. Ideally, one such incident should have been enough for the ECI to take a harder look at the machines, but EC has a problem. It just does not have the source code of the chip embedded in the control unit of the EVM. As India does not have the capability the chip is imported from Microchip of US and Renesas of Japan. The US Company is owned by a billionaire Indian, Sanghi, who benefited from a bailout of a company doing business with Gujarat State Petroleum Corporation (GSPC). In a RTI reply to a question that was asked about the source code of EVM’s, the ECI stated that it does not have the information and this information should be Bharat Electronics Limited and Electronics Corporation of India Limited (ECIL) the makers of EVM. In other words the ECI is blind about what goes into the EVM. Surely, the strong men that run the country and who are desperate to return to power at all costs would not be blind to the interventions that they should make to control the elections. At a time when the fate of the nation depends on the purity of the electoral process, it is important that not just the ECI, but also SC and all the political parties should ensure that the votes of the ordinary voters is not stolen.