If war erupts when the elections are on... 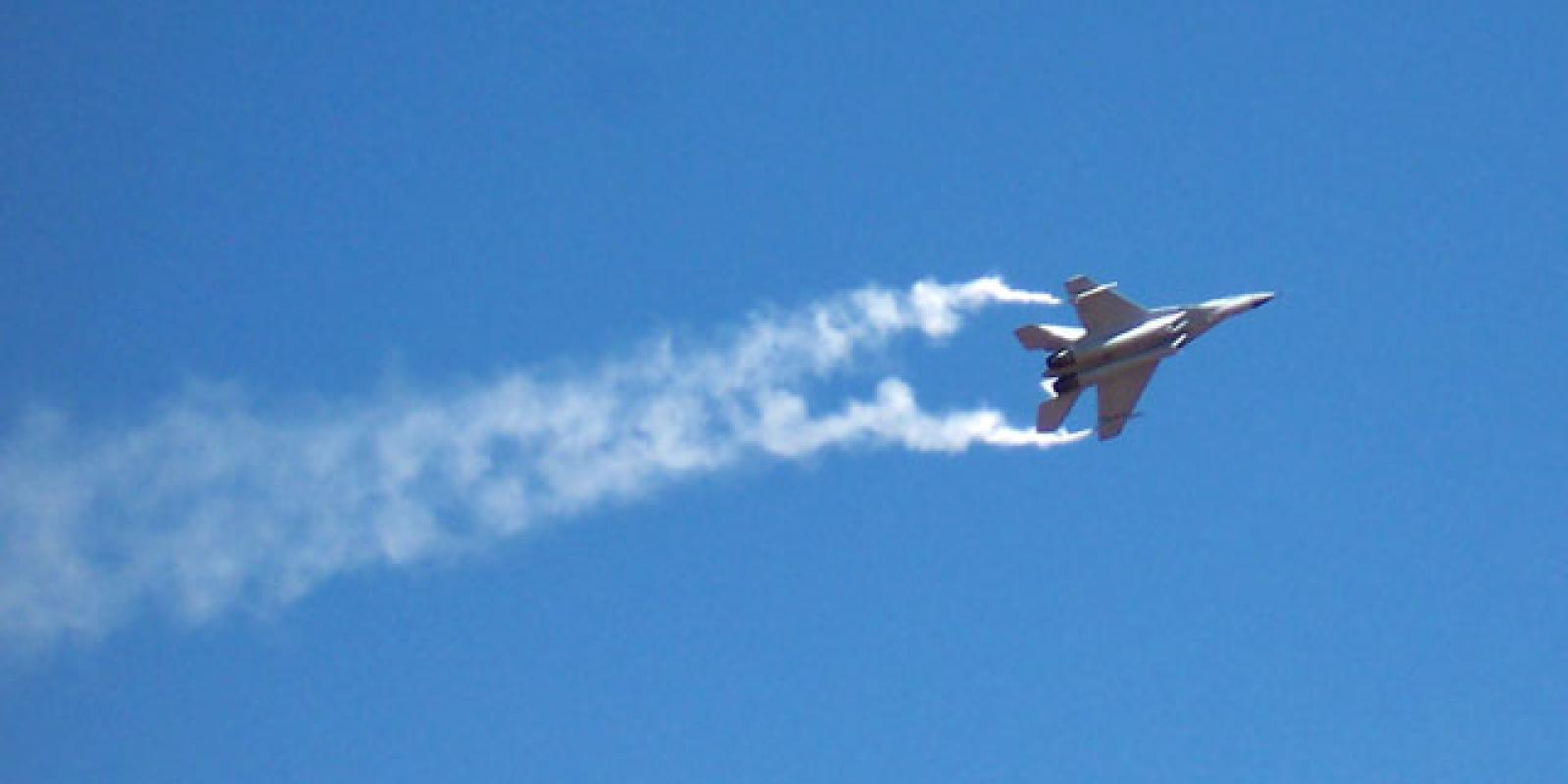 When Indian Air Force (IAF) decided to militarily respond against Pakistan after the Pulwama suicide attack by a member of the Jaish-e-Muahmmad that killed 41 Central Reserve Police personnel, a panelist in a TV programme asked a simple question: What will Election Commission do when there is another terror attack during the election campaign and the Indian defense forces decides to hit back against terror camps located across the border in Pakistan?

Indeed, when the Election Commission announces the dates of elections in the next few days this probable scenario will worry them. What will the Election Commission do in such a situation when it is overseeing country’s gargantuan elections? The ratcheting up of tensions and consequent face-off by the air forces of India and Pakistan have the potential to distort the purity of polls as it could lead to an explosion of fake news that will contribute to ignoring all other issues that have been raging in the country for a while and skew it in just one direction- national security. Though, probability of such a happening is undeniable, but what can the EC do? Can it restrict the parties from misusing the army and its operations in Pakistan through social media or otherwise? This is a tricky turf, but evidence has been mounting since the Pulwama attack of how the narrative was built rapidly- within a few hours. In fact it is important to revisit happenings immediately after Pulwama tragedy to understand how digital influencers contributed to shaping an aggressive nationalist narrative.

It has been more than 15 days since a suicide bomber rammed his explosive laden car into a Central Reserve Police convoy at Pulwama – on the highway between Jammu and Kashmir ­– killing 41 and injuring many. The suicide bomber, Adil Ahmed Dar in a video claimed that he was from a Pakistan based militant organization, Jaish-e-Muhammad.

Ever since the BJP government came to power at the centre in 2014, there has been a 94 percent spike in the number of security personnel killed in Kashmir alone. The Pulwama incident, perhaps the most devastating, came at a curious time – taking place just a few weeks before the elections are to be announced.

It is not just the extraordinarily high casualties, but also the failure of intelligence agencies to prevent the brazen assault on the Indian security forces and what followed thereafter. Within an hour after the incident, the country was gripped with a war like hysteria. People in different parts of the country began to target Kashmiri migrants, Muslims and even members of the opposition parties. In a short while, an aggressive nationalist narrative had replaced the anti-government discourse building around alleged corruption in the purchase of Rafale fighter jets and job losses in the past few years. Though, grief after such an incident is expected, but media reports suggests that much of it was orchestrated by the social media infrastructure associated with the ruling ideology. A report in online journal, Quartz, quoted a Facebook official mandated to keep track of social media that there was a phenomenal spike in the number of fake news and images after the Pulwama attack. Photo shopped images of Congress President Rahul Gandhi standing alongside the suicide bomber or fake image of Priyanka Gandhi seen in the company of Pakistan’s army General Bajwa went viral. Till they were shown up as fake, they had been shared furiously on social media. Quite obviously, the purpose of disseminating these images had little to do with expressing anger towards terrorists, but to bend opinion in this hour of grief against the opposition parties and to project them as friends of terrorists. This is a subversive propaganda that was triggered by the incident so close to the coming elections. It is here that the role of the Election Commission mandated to hold free and fair elections by providing a level playing field for all the parties, comes into play. Can EC really allow the social media to hijack the polls in a manner that opposition parties stare at irrelevance?

Social media companies like Whatsapp (owned by Facebook), Twitter and Facebook claim to have put in safeguards to stop the spread of fake news, but the question is how did the Pulwama’s anti opposition message replete with fake videos etc. reach so quickly so far that it changed the narrative. In India the Internet penetration is about 36 percent of the population and the smartphone penetration is about 30 odd crores. Majority of the 50,000 odd Whatsapp groups that ride on smartphones are controlled by the ruling dispensation fuel a right wing campaign against the country’s secular history and leaders like Jawahar Lal Nehru and in many cases even Mahatma Gandhi. Besides, they also go after the Congress party and the Gandhis as a mission. The Congress and other non-BJP parties are also active in the social media space, but they are largely reactive and catch up on what the right wing groups put out in the public domain. Social media is recognized globally as a right wing populist’s play field.

Brazilian President Jair Bolsonaro’s success in polls is attributed to fake news and a campaign in social media that could not be challenged with sanity and logic or in the courts. The fear is that despite its best intentions, Election Commission in India may not have the wherewithal to prevent the subversion of democracy and how fake news plays with the fears and prejudices of the people and changes voting behavior. The exposure of Cambridge Analytica showed how they helped President Donald Trump and other right wing rulers in different parts of the country by preparing psychographic profile of voters and then tailoring message accordingly.

Such methods are invasive and hurtful to the conduct of democracy. For instance, there were different ways of dealing with Pulwama attack- call for war against Pakistan and Kashmiris or demand that government should take blame on itself and take action against those who failed to perform their duty professionally- in this case the intelligence agencies. As the second course would have hurt the ruling party, the first option was chosen and taken to a level where any dissent to this narrative was construed as an “ anti-national” act. Media, under tremendous pressure of the government and right wing trolls, not just wilted but became an accessory to the project of spreading fear and hatred. The police was also kept busy arresting people who had allegedly criticized the army /CRPF or shouted           “Pakistan zindabad”. One wonders why anyone would do that?

How does the Election Commission prevent the occurrence of post-Pulwama type of social media campaign that changes voting behavior and distorts the electoral process.  Would it be in order for the Chief Election Commissioner (CEC) to converse with the Intelligence chiefs, army top brass, and police to tell them about the danger that stare at the coming elections? The CEC should also be cognizant of how foreign powers intervene in the electoral process, which has become so much easier with the help of social media. There is a bigger threat: US presidential elections were allegedly manipulated by the Russians in favor of Donald Trump-  The US and UK investigation has found significant volume of evidence. What is the guarantee that some world power would not use small investment to influence the social media to change the course of elections? The fact that the servers of Facebook and Twitter are located in the US, it becomes easy for many of these surveillance capitalists to decide which way the elections should go. Are we ready?