Polling in 5 stages in UP, Bihar and West Bengal could influence the general elections result 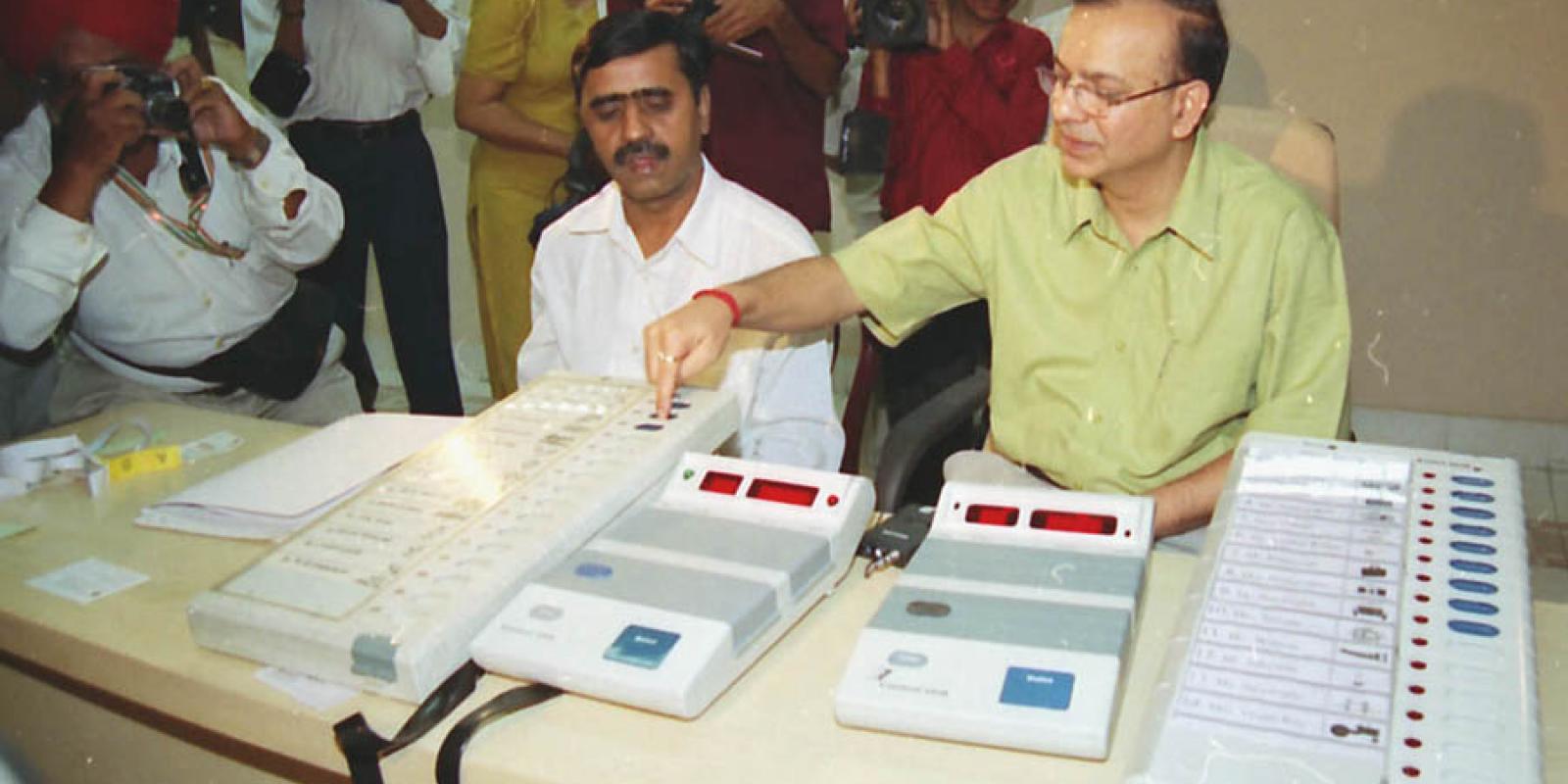 Last December in Brazil’s presidential elections, fake news and social media helped rabid right-winger and hate monger, Jaira Bolsonaro, to emerge as a winner. Funded by a clutch of powerful corporate houses, Bolsonaro’s supporters unleashed a vicious smear campaign through messaging platform whatsapp against the left wing candidate, Fernando Haddad. Every morning messages will go out to millions of Brazilians through whatsapp detailing how “evil” Haddad was. Through doctored images he was shown celebrating in the company of Cuban leader, Fidel Castro. There were worse images that were pedaled that distorted the country’s past and showed Worker’s party leaders as corrupt and working against the country. If it reads like India, then this is the story that is playing out in many countries of the world where big businesses use technology to bend the minds of the gullible.

Brazil, quite like India, has very high whatsapp penetration. Though, there were exposes by civil society activists of how the evil nexus was manipulating the narrative through social media to help right wing candidate to win, there is little that the Election authorities could really do in the short run. Compared to other threats to the election process- like rigging, voter intimidation, communal violence- the biggest challenge when it comes to preserving the integrity of the elections comes from fake news disseminated on social media and messaging platforms. Brazilian authorities were found to be inadequate and so were those in the United States and even Germany, where the extreme right wing party in late flourish, upset all calculations. India Election Commission got a chance to neutralize the influence of fake news through social media platforms, but their response was half hearted.

Search engine, Google, and social media companies like Facebook (owner of whatsapp), Twitter, accused in the past for contributing to distortion in electoral outcomes, were quick to respond to EC and civil society to fight the scourge of fake news during the elections. They changed algorithm to weed out fake news, appointed officials to keep a watch on the content on their platforms; the social media companies also supported fact-checking sites and took other steps to ensure that the torrent of dodgy and dubious political messages could be filtered out of the system. Whatsapp also continued their practice of limiting forwarding of messages to just 5 from what was unlimited. Unlike in India, Brazil, thousands of forwards were sent through this message platform.

In India, there are 50,000 whatsapp, bulk of them controlled by friends of the ruling party. They recently displayed their potent power when they managed to change the national discourse after the Pulwama terror attack with a barrage of whatsapp forwards. This well-oiled machinery has the capacity to replicate the Brazil story if the Election Commission puts more safe guards than the one’s that it has already put in place.

The Election Commission also made it mandatory for the political parties to get their advertising campaign cleared by them, and also to include the social media spend in their total expenses.  This was meant to curtail expenditure on publicity by the candidates and also establish the identity of the one behind the campaign.

While all this is fine, but the EC did not use its infinite wisdom and experience of what fake news and social media does to election results, when it came to putting together the election schedule. The schedule is bizarre from many standpoints. A cursory look at it makes it clear that they gave greater precedence to what the violence could do to the polling than the harm social media interventions could do. Uttar Pradesh, West Bengal and Bihar would see polling in 7 phases- suggesting that the para-military forces will travel from one phase to another to ensure free and fair elections. In large part of UP and even Bihar there is little reason for having seven phases. It could be conducted in one or two phases, but EC decided to hold it in 7 phases ignoring how this staggered elections was used by the BJP in the UP elections in 2017 to change the course of polls. The staggered polls allowed publication of dodgy exit polls of the first few phases to show BJP winning and the same result was indiscriminately disseminated through whatsapp groups to bend the voting behavior of those who were to vote in the subsequent phases. The same strategy could be used in the parliament elections. Staggered elections could also facilitate the shift of corrupted EVMs from one phase to another- not allowing a fresh lot to be deployed. This could also deepen suspicion amongst those who have misgivings about these voting machines.

To reiterate, the EC should have given primacy to the threat from whatsapp and social media than what can be managed by a lathi wielding policeman.