Why Suicide Bombers Blow Up In The Morning? 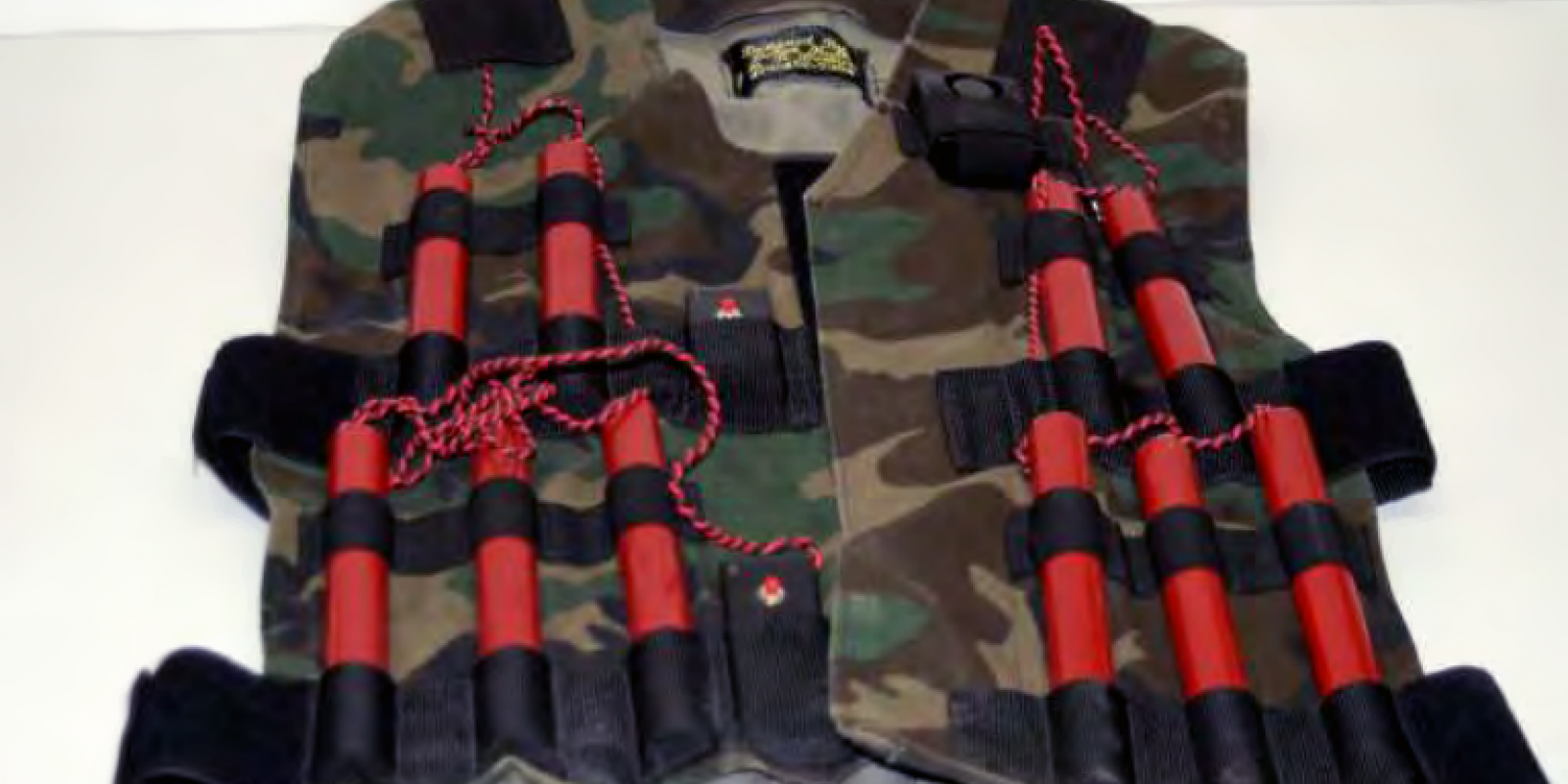 On April 30, first time in five years, the Islamic State (IS) released a video of their Khalifa, Abu Bakr al-Baghdadi. Greyed and portly, Baghdadi was defiant and angry after the loss of their stronghold of Bagouz in Syria. He was trying to shore up the morale of his supporters that he was physically healthy and leading the struggle of the Islamic State even after the loss of Syria and Iraq.

There was no remorse, no suggestion of giving up their irrational war to create a Caliphate. Instead, there was defiance and promise of more violence and killings. Baghdadi also owned up to the bewildering suicide bombing of Sri Lanka on an Easter Sunday last month that left more than 250 dead. Many of the killed were Christians who had converged for the special Easter Sunday mass and also belonged to the generation that had not seen any violence during their growing up years after the challenge of Tamil Tigers was extinguished in a violent operation.

Indeed, why did a suicide bomber from a minority community target members of another minority community? What was particularly befuddling was that the suicide bombers belonged to a billionaire family of spice traders. Why did they decide to take their own lives is a question that has been raised innumerable times in the Sri Lankan media since the bombings, but there have only been inadequate and unsatisfactory answers.

Former president Mahinda Rajapakshe had stated in Parliament that these young men were not from ordinary Muslim families. He thereby hinted that these young men got exposed to Internet and that is the way they got radicalised. There is an attempt to show that these men were self-trained in preparing explosives that could be detonated by pulling at the straps. However, experts do not agree with this point of view.

Explosive experts that this writer spoke to claim that bomb-makers of Syria or Pakistan must have trained these people. In their reckoning, it takes a lot of effort to make a suicide bomber. Often, even a few years. Besides, the handlers have to ensure that the morale of the bombers does not flag as they go about their business of blowing up people.

According to Afghan security experts, most of the suicide bombings take place before 11 am in the morning after they have offered their prayers and are fully charged up to join God. These experts believe that after mid-day the morale of these bombers begins to wane and the desire to stay alive takes hold of them. The main plan of these suicide-handlers is to prevent their exposure to people who increase their desire to live. These experts also believe that it takes a lot of effort to get six bombers to go to six different targets. “As it deals with human beings, it is more difficult than guiding machines.”

This is the reason that India’s security experts thought that Pakistan had some role to play in the deadly Easter bomb blast. Pakistan had informed western security experts that as they clampdown against terror outfits in their country, they could move on to other countries.  This is all balderdash. If the suicide bombers take a long time to prepare, than, surely, they cannot be primed to attack a country like Sri Lanka barely a few weeks after Islamabad decided to control its terror outfits.

Russians have greater clarity on the Islamic State. In their reckoning, these violent extremists are used to target secular countries and are also manipulated to fulfill certain western foreign policy objectives. Interestingly, these attacks came around the same time when the Belt and Road Initiative Forum (BRI) meeting was taking place in Beijing. Sri Lanka is an important hub in China’s BRI plans. It has built the Colombo Port Trust and has taken the Hambantota Port trust on a 99 year lease. How will China, which decided to invest heavily in the emerald island after the quelling of civil war, respond to this sectarian violence?

Only time will tell, whether Sri Lanka’s sectarian violence undermines these bulky investments.