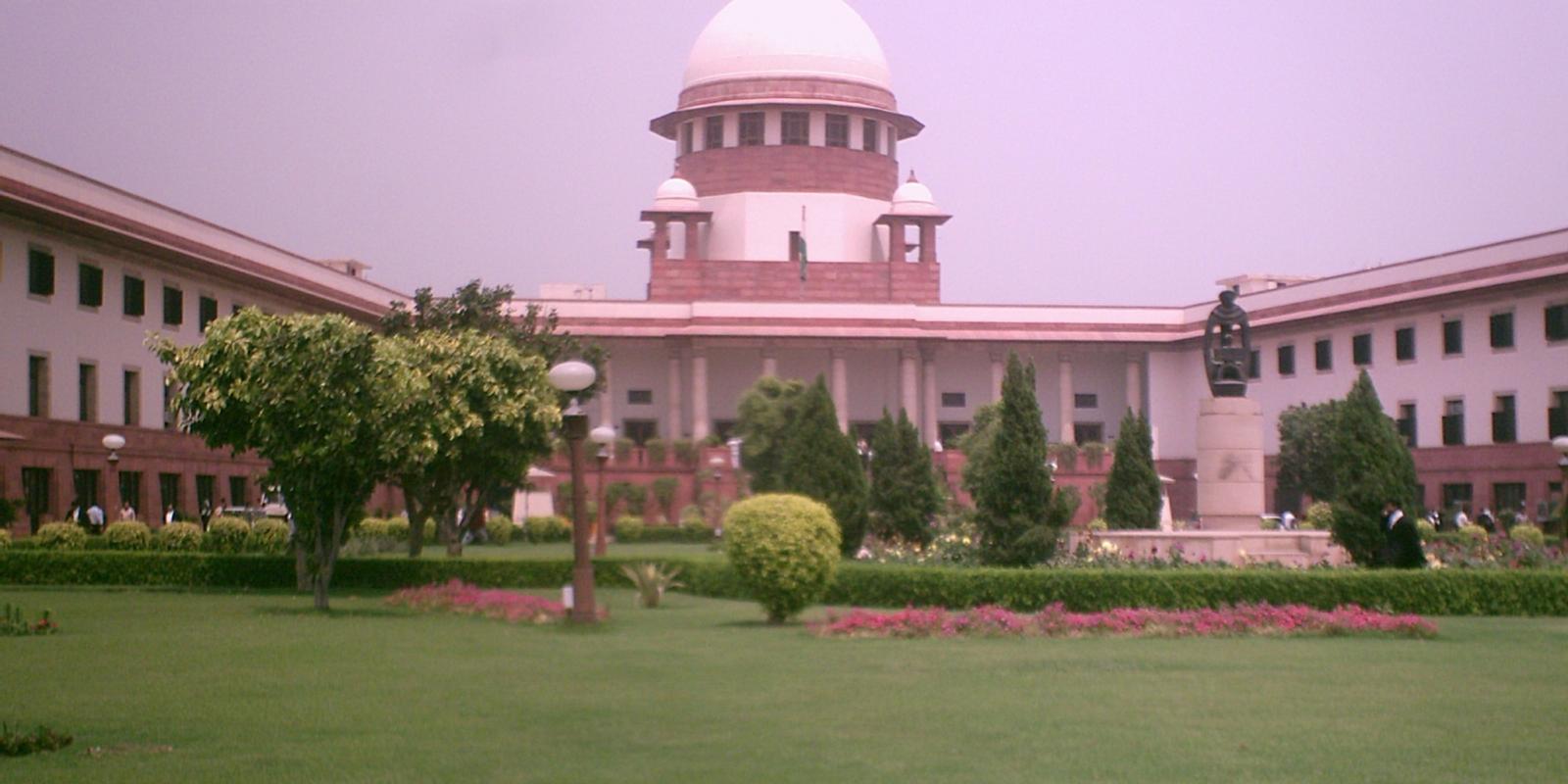 The Prasad Education Trust case based on the First Information Report (FIR) of the Central Bureau of Investigation () that rocked the Supreme Court over November 8-14, 2017, could have been deemed a comedy of errors but for the fact that it raised serious concerns over the functioning of the apex court of the country.

The trust was running a medical college. The Medical Council of India (MCI) prohibited the college from running the course for two academic years, 2017-18 and 2018-19, because of lack of infrastructural facilities. The trust appealed to the Allahabad High Court to overturn the MCI ruling, which the High Court refused to do. The case came up before the Supreme Court and it was heard by Justice A.M. Khanwilkar, who said that the ban on the academic year of 2017-18 would remain in place but that the MCI could be approached for reconsideration of the ban for 2018-19. The judgment was delivered on September 8, 2017. The ’s FIR was filed on September 9.

The drama was precipitated by senior Supreme Court lawyers Dushyant Dave, Shanti and Prashant Bhushan, and Kamini Jaiswal. The lawyers went into a tizzy due to a charge in the report that a retired Orissa High Court judge, I.M. Quddus, had sought to bribe the Supreme Court judge to get a favourable verdict and five other private persons were involved, and a huge amount was demanded and received by one of them.

When the matter of the first petition came up before Justices Sikri and Bhushan, counsel Prashant Bhushan and Shanti Bhushan presented the judges with a fait accompli – the order of Justice Chelameswar of November 9. The two judges then issued an order saying, “Let the matter be placed before Hon’ble the Chief Justice for passing appropriate orders for listing this matter.”

It was inferred by the lawyers that it not only pointed to corruption in the higher judiciary but that it cast a shadow on the working of the Supreme Court because of the finding that the highest court was sought to be bribed. The Centre for Judicial Accountability and Responsibility (CJAR) filed a writ petition in Court 2 headed by Justice Chelameswar on November 8.

But when counsel Prashant Bhushan found out from the office of the Registry of the court that the case was not posted to the same court, but to that of Justices A.K. Sikri and Ashok Bhushan, Jaiswal filed a second petition which was worded exactly as the first one before Justice Chelameswar on November 9. It urged that, given the urgency of the matter, it should be taken up the same day. Justice Chelameswar took it up at 12.45 pm, and on hearing the matter issued an order that a constitution bench comprising the five senior judges should take up the matter on November 13.

When the matter of the first petition came up before Justices Sikri and Bhushan, counsel Prashant Bhushan and Shanti Bhushan presented the judges with a fait accompli – the order of Justice Chelameswar of November 9. The two judges then issued an order saying, “Let the matter be placed before Hon’ble the Chief Justice for passing appropriate orders for listing this matter.”

On November 13, Chief Justice Dipak Misra constituted the constitution bench, which included himself and Justice Khanwilkar. The lawyers for CJAR and Jaiswal argued that once a bench of the Supreme Court orders the setting up of the constitution bench, the chief justice cannot interfere. Chief Justice Misra brushed aside the objection and asserted his administrative authority to assign work to judges and benches, including the setting up of benches.

The three-judge bench of Justices R.K. Agarwal, Arun Mishra and A.M. Khanwilkar decided on the issues raised by the petitioners regarding the powers of the chief justice to assign work to the judges, and on the issue of recusal of Justice Khanwilkar because he had heard the Prasad Education Trust case and hence was an “interested” party. In the judgment delivered on November 14, the bench gave a stinging rebuke to the lawyers for casting the shadow of suspicion on the court, and accused them of “forum hunting” or “forum shopping”, that is of wanting to get a case decided by a particular judge or bench.

It is clear that Dave, the Bhushans and Jaiswal did not want the case to be heard by Justices Sikri and Bhushan, and preferred Justice Chelameswar. This is proved by the fact that they managed to obtain a favourable order from Justice Chelameswar, though his order did not preclude Chief Justice Misra from being part of the constitution bench because it talked of five senior judges of the court. Justice Chelameswar has clearly erred in the matter because no single judge can order the setting up of a constitution bench. This is the prerogative of the chief justice.

The other blunder of the overzealous anti-corruption lawyer-warriors is that they did not realise that the ’s FIR had only talked about the intention of retired high court judge Quddus’ plan to bribe the Supreme Court judges to get a favourable report for the Prasad Educational Trust. But by the time the came out with its FIR, Justice Khanwilkar had pronounced his verdict in the matter, and it did not provide the relief sought by the trust.

It is surprising that seasoned lawyers like Dave et al should have taken up the legal offensive of forcing the Supreme Court to take up the issue, which seemed to be still at an incipient stage of investigation. However, it could be that there is some damning evidence that the lawyers possess which they did not wish to share with the court at this stage because it would have been made public and would have weakened the case of the prosecution.

The lawyers, apart from jumping the proverbial gun, as it were, also ignored the norms of the functioning of the court. Justice Chelameswar, though one of the senior judges of the court, was not the competent authority to set up a constitution bench through a mere judicial order. And Dave et al were clearly at fault in wanting to get the judge of their preference to hear the matter though this is a known ploy of all lawyers, and it is an unstated strategy of all litigants and their counsel. The lawyers in this case indulged in legal foul play by filing a second petition before Justice Chelameswar in order to torpedo the decision of Justices Sikri and Bhushan.

It is a fact that quite often the guilty escape the guillotine of law because of procedural wrangles. Procedures, though important, serve as a subterfuge to sabotage the higher ends of justice. But it would be difficult, if not impossible, to run a judicial system without “due process established by law”. Due process depends on procedures.

There is a running battle between the bench and the bar, the judges and the lawyers because the latter believe in their innate superiority in skilful arguments and that those who become judges are failed lawyers. But ultimately, it is the judges who interpret the law and they depend on the lawyers for this interpretive exercise. There cannot be an adversarial relationship between the two. The lawyers have done a disservice in adopting an unduly aggressive stance in this case. The judges have held their own, and rightly so.