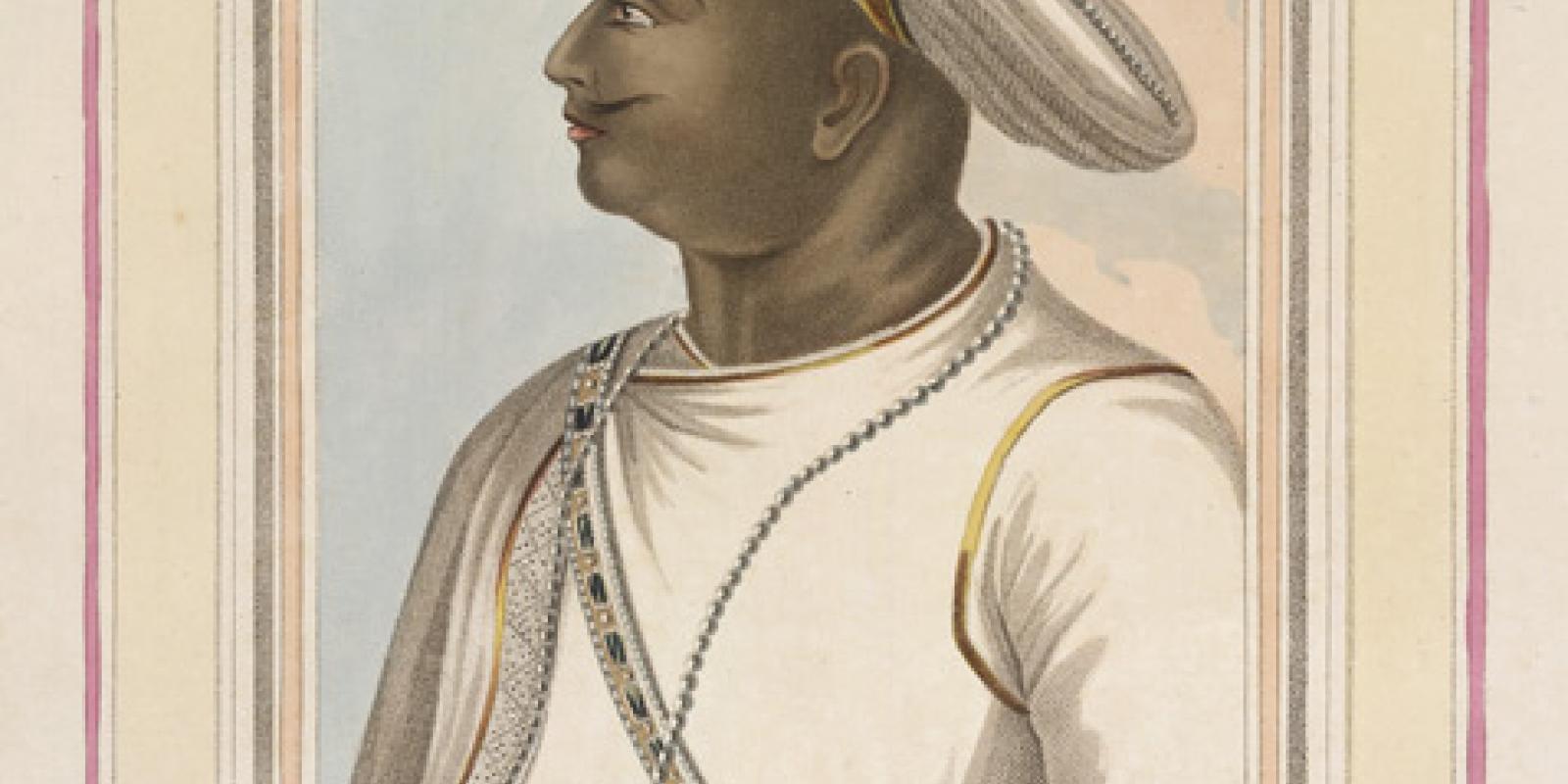 Appreciation of the legacy of Tipu Sultan by none other than the President of India, Ram Nath Kovind, especially after a Union minister refused to attend Tipujayanti in Karnataka on the ground that Tipu was anti-Hindu, has turned focus on a defining aspect of our history. While addressing the Karnataka Assembly, the President acknowledged Tipu’s uncompromising struggle against British rule and his singular status as the pioneer who used rockets for the first time in the history of warfare to throw the British out of India.

Not that Kovind is the first President of our republic to have invoked Tipu’s glorious legacy, but the reminder is well-timed. Prior to him, President K.R. Narayanan in his speech delivered at the banquet hosted by former French President Jacques Chirac on April 17, 2000, in Paris referred to the correspondence between Tipu and Napoleon Bonaparte. The letter proposed the forming of a grand alliance to defeat the British and throw them out of India. The appendix to The Sword of Tipu Sultan by Bhagwan Gidwani contains the text of the letter from Bonaparte to Tipu. It brings out the strategic affinity and understanding between India and France of the late 18th century. It is worthwhile reproducing the words of Bonaparte: “You [Tipu] have already been informed of my arrival on the borders of the Red Sea, with an innumerable and invincible army, full of the desire of delivering you from the iron yoke of England.”

However, before the letter could reach the hands of Tipu, British intelligence intercepted it. President Narayanan said: “...Napoleon’s demarche perhaps underlined the strategic affinity that links India and France and the responsibility we hold in creating a more equal and democratic international order in the multipolar world.”

While Narayanan brought out the significance of Tipu’s legacy in the global context, former President A.P.J. Abdul Kalam, in his writings published much before he moved into Rashtrapati Bhawan, had outlined Tipu’s stellar contribution as the first warrior to have used a rocket in warfare. The rockets fired by Tipu put the British forces at their wits’ end.

In fact, in 2000, when both India and France commenced strategic dialogue, the invocation of Bonaparte and Tipu by Narayanan in a way suggested that the dialogue aspired to recreate the kind of strategic alliance that the two had attempted to forge in the 18th century. Significantly, the cause of “creating a more equal and democratic international order in the multipolar world” was taken up by Narayanan by invoking the hallowed name of Tipu, along with Bonaparte, who is a hero for the French people. I recall that when the then President delivered his speech, the leadership of France deeply appreciated it and thanked him for contextualising the strategic dialogue started between the two countries in the 21st century by referring to the strategic understanding forged in the 18th century.

While Narayanan brought out the significance of Tipu’s legacy in the global context, former President A.P.J. Abdul Kalam, in his writings published much before he moved into Rashtrapati Bhawan, had outlined Tipu’s stellar contribution as the first warrior to have used a rocket in warfare. The rockets fired by Tipu put the British forces at their wits’ end. One unexploded rocket was picked up by British soldiers and was closely examined for the purpose of improvising it and deploying it in their strategic maneuvers against Tipu. The account given by President Kalam of the rockets used by Tipu makes for fascinating reading and the younger generation should be made aware. He also mentions in his writings that the Royal Artillery Museum, London, has exhibited the rockets.

It is fascinating to note that the French Revolution and its ideals deeply impacted Tipu and he celebrated the revolution with great fervour. Possibly, he was the first monarch in India who remained wedded to the enduring ideals of the revolution – liberty, equality, and fraternity – and planted a tree in Srirangapatnam to commemorate it. He enlisted himself as a member of the Jacobin Club which constituted one of the prominent political formations of the revolution.

Tipu’s strategic vision encompassed in its scope a modern navy which he founded in 1796 and he also set up two dockyards where ships could be equipped with necessary facilities for conducting warfare. It greatly supplemented his military capability which otherwise comprised land-based armoury and armed forces.

His critical understanding that a strong economy could sustain a strong military paved the way for him to take manifold measures to augment and expand trade and commerce and set up a chain of industries. British historians showered compliments on him for enhancing the economic power of his kingdom for the purpose of building strong, strategic capability to defend territorial integrity. They have recorded that the bold economic measures he took improved the overall conditions of Mysore which fared much better than many other princely states of that period. The condition of the peasants of Mysore was far better than of those in the British-ruled provinces. Historians have also stated that he gave grants to numerous Hindu shrines liberally and respected the faiths of others. Such a legacy, rooted in respect of all faiths, is all the more relevant in contemporary times, marked by majoritarian tendencies.

Tipu’s heroism in fighting against colonial subjugation constitutes an important portion of Indian history. Jawaharlal Nehru wrote in The Discovery of India, “Haider Ali and Tipu Sultan... inflicted a severe defeat on the British and came near to breaking the power of the East India Company.” This glorious legacy should inspire India in the 21st century. We need to affirm its enduring value which is far above party politics and ideological rivalry.

The author was Officer on Special Duty and Press Secretary to President K.R. Narayanan. The views expressed are personal.