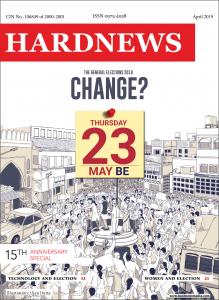 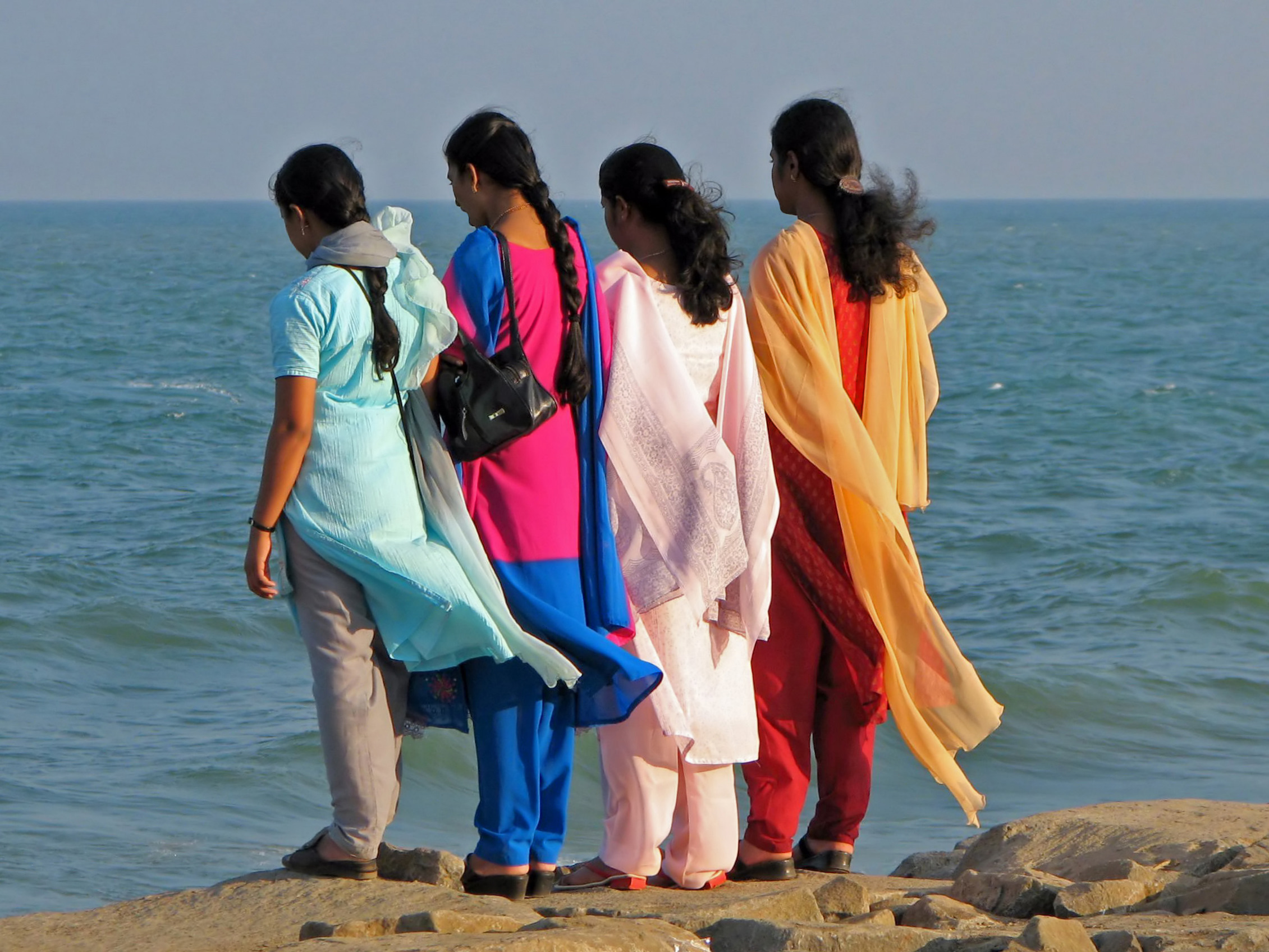 In 1967, the female voter turnout was lower than the male turnout by a whopping 11.3 percentage points. This gap remained intact through the subsequent decades, dropping only marginally to 8.4 percentage points in 2004. That gap dramatically fell to 4.4 percentage points by 2009. By 2014, it dropped even further to 1.8 percentage points. In parts of Chhattisgarh, Madhya Pradesh, and in all of Pondicherry, women voters outnumbered men, despite being lower in numbers. 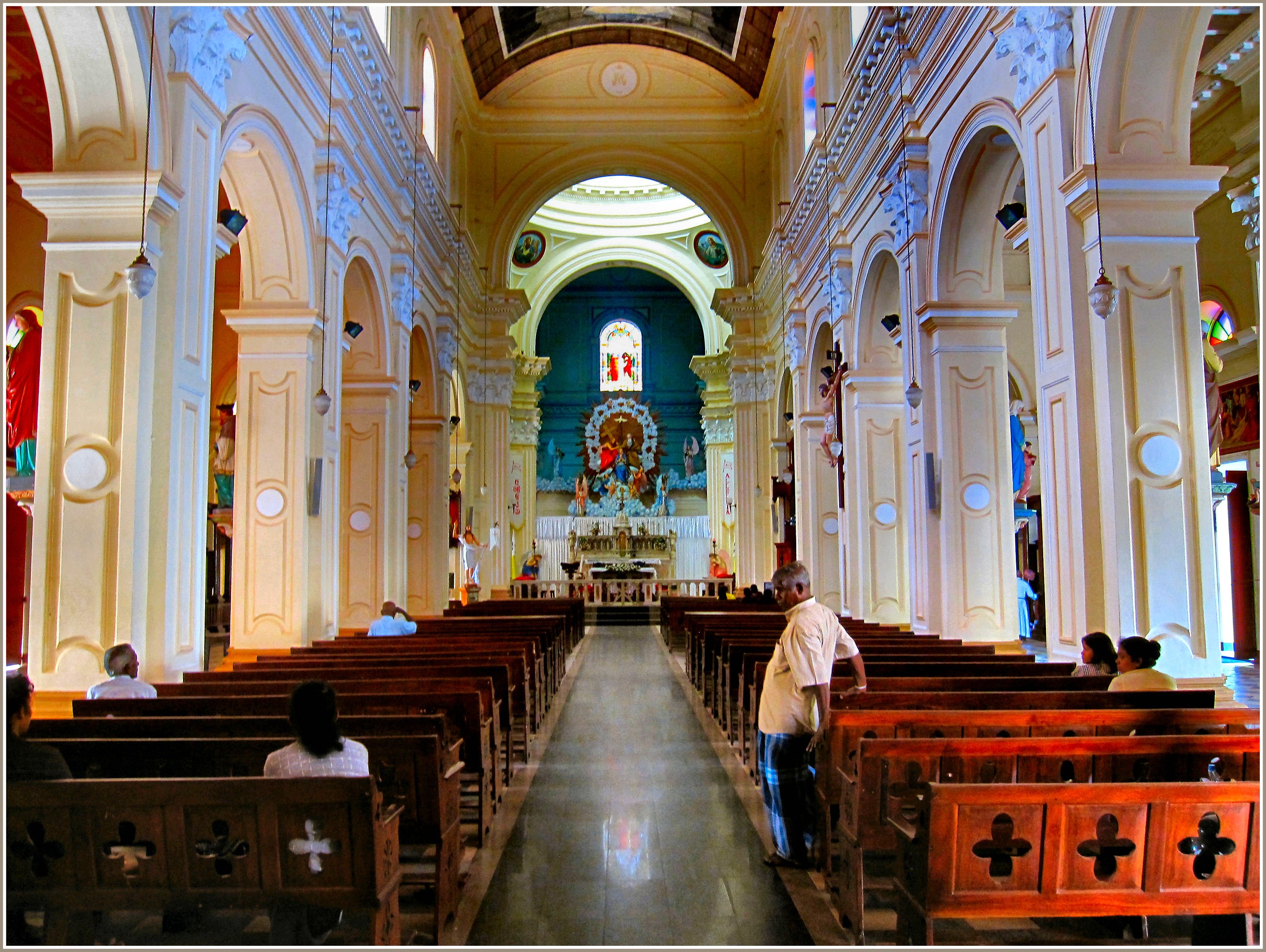 Even as the Easter blasts have shocked the country and the world, the Sri Lankan government has been caught napping even while they ignored a intelligence tip-off 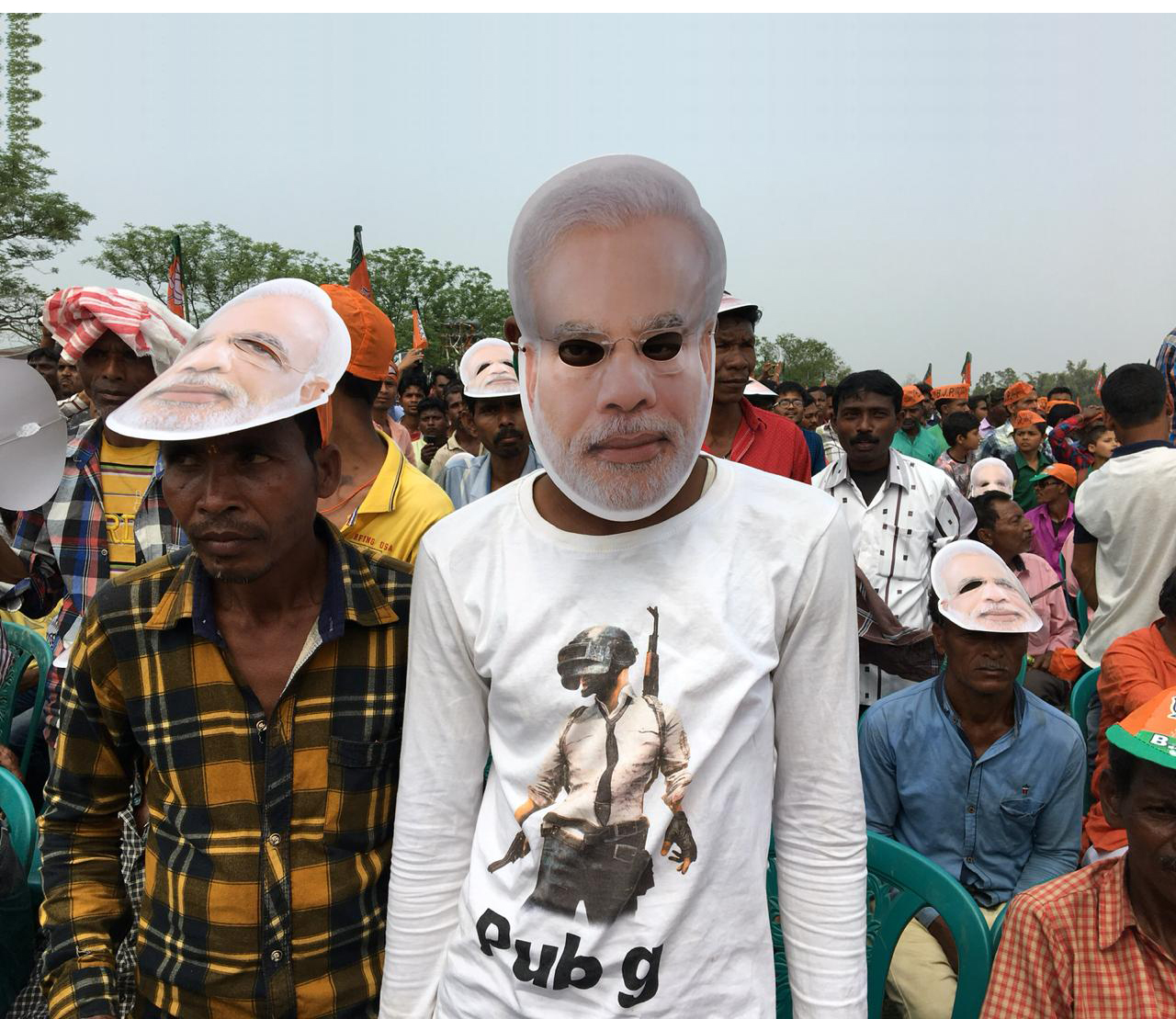 Right-wing leaderships do not want to relinquish power. They are now using the Surveillance State to manipulate the voters. India is a test case in the on-going parliamentary polls 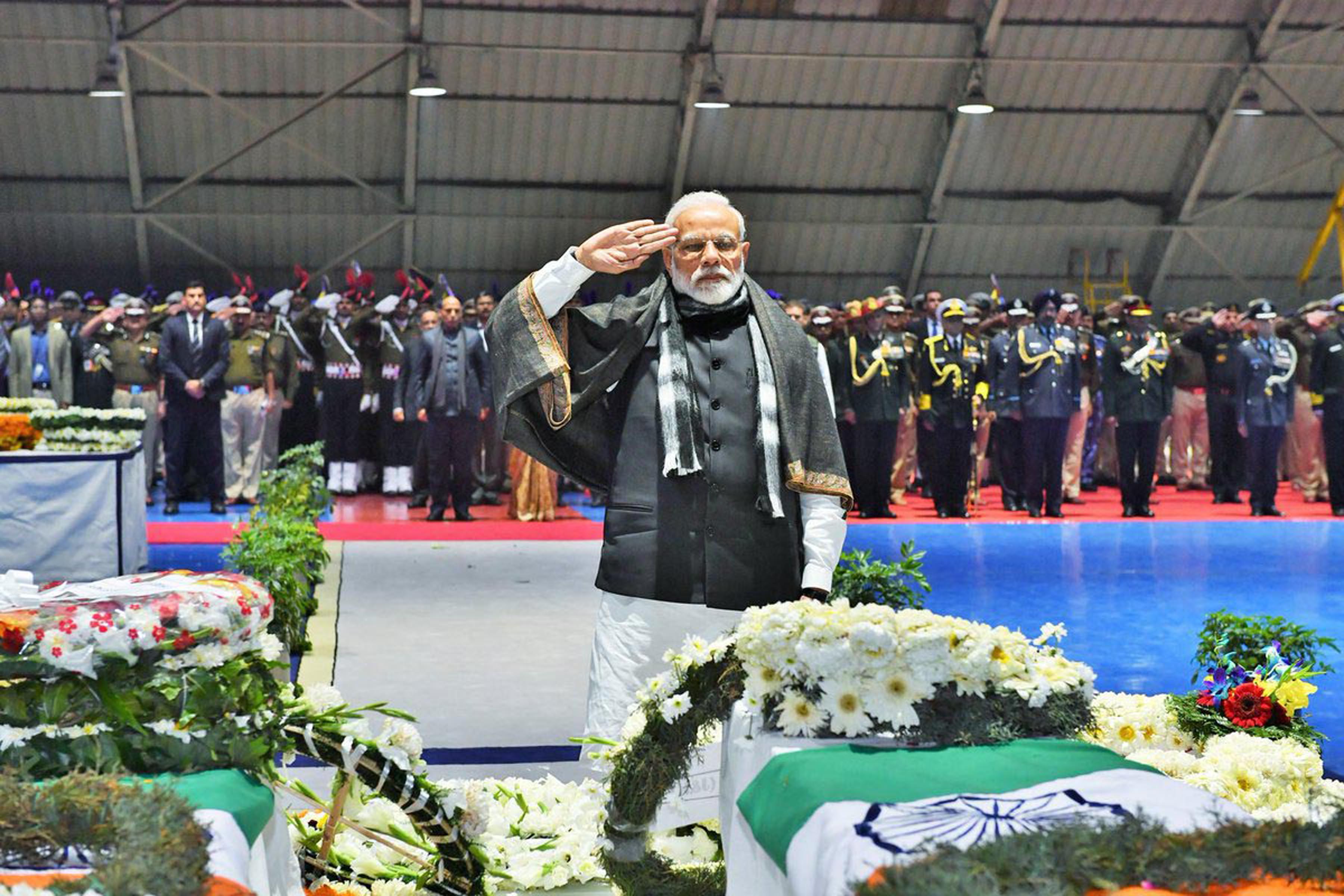 Can't Wash His Hands Off 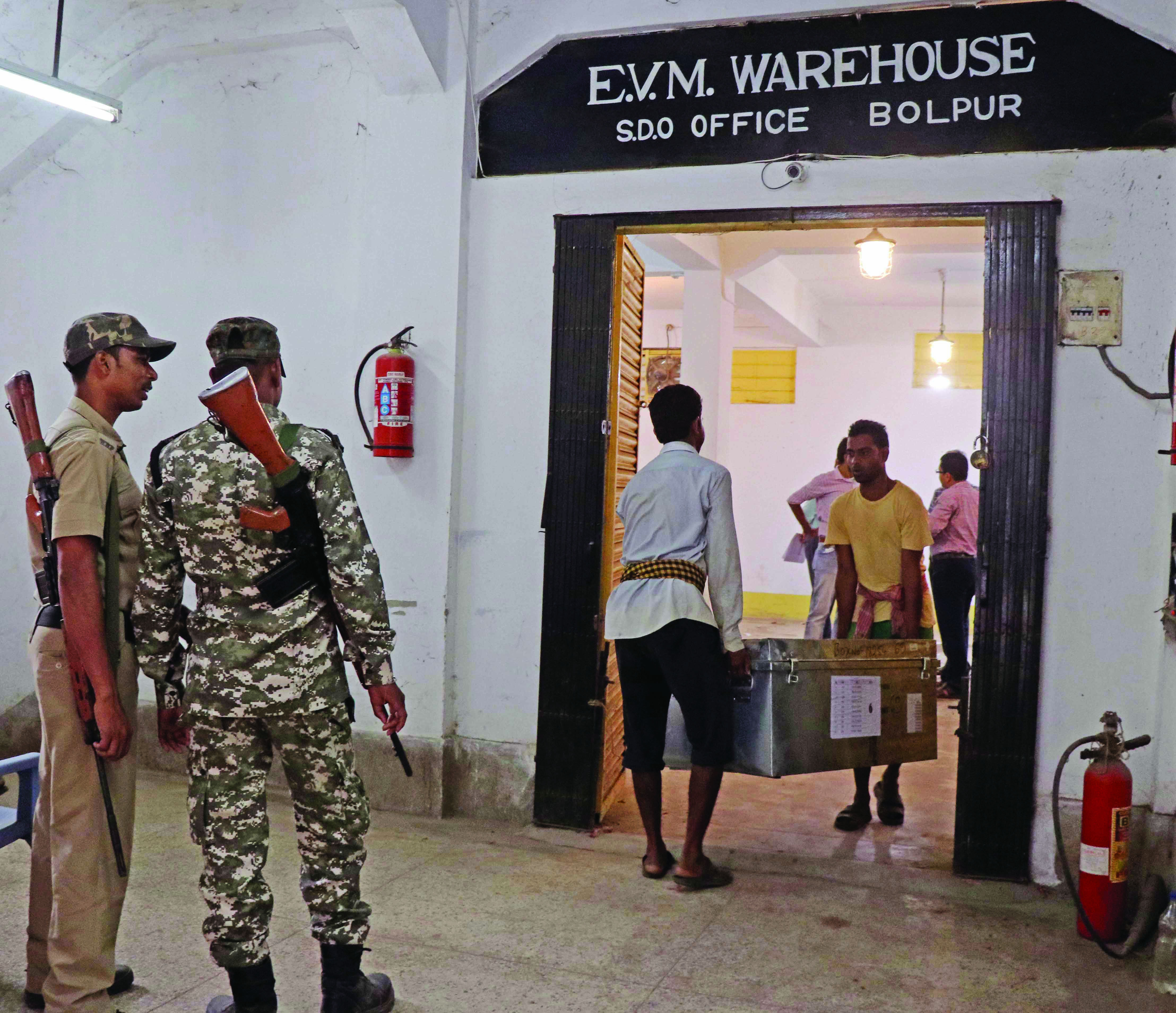 At the time of writing this analysis, three rounds of the staggered seven-phase general election have been completed. However, much of what was feared from the Electronic Voting Machines (EVMs) seems to be playing out in different voting booths in diverse parts of the country. Hundreds of thousands of voters have found their names deleted, EVMs have malfunctioned, and the Voter Verified Paper Trail (VVPAT), meant to preserve the EVM’s integrity, has not just stumbled, but also fallen short on its promised seven-second display after the casting of vote. 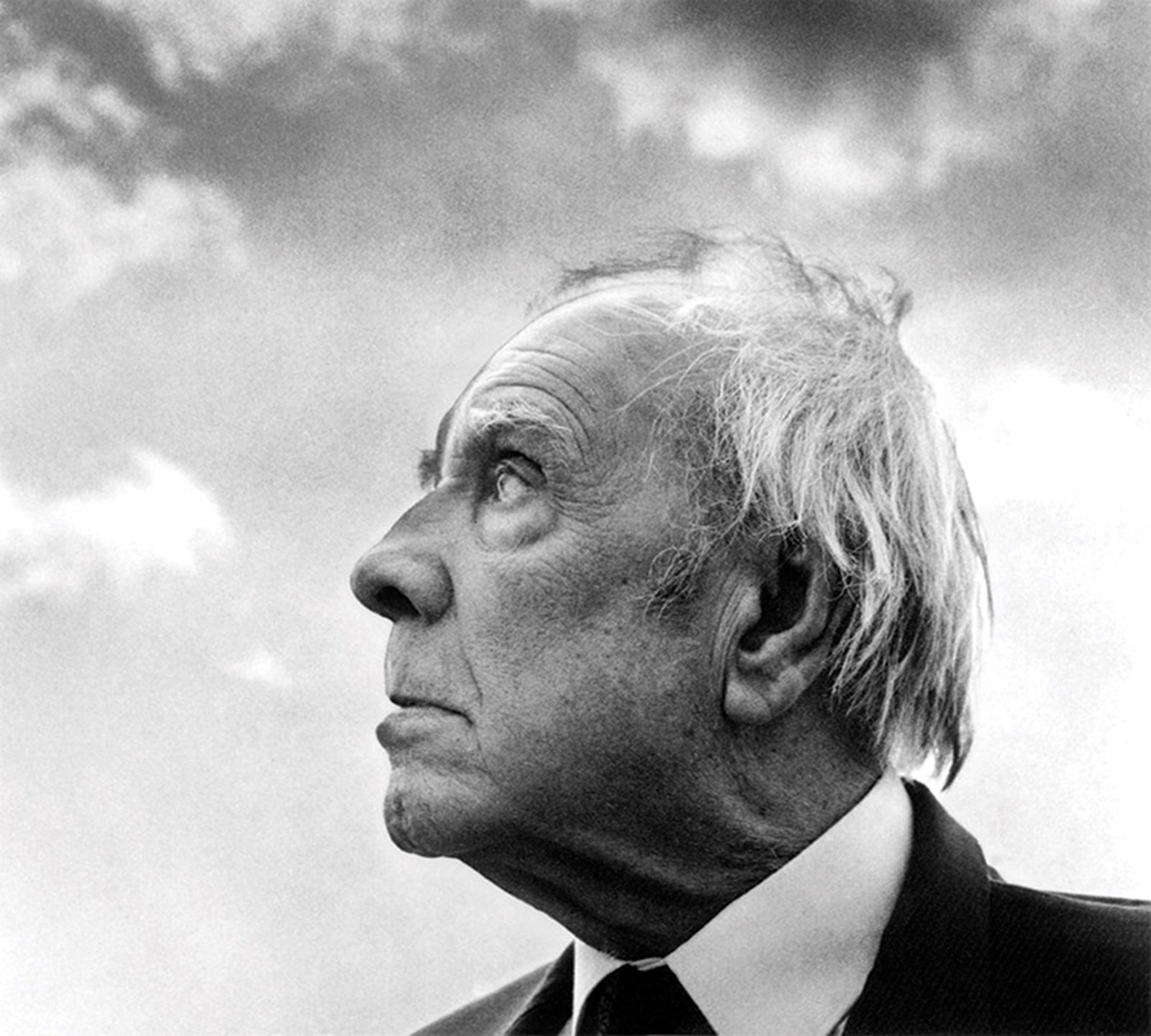 The other one, Borges, is the one to whom things happen … It would be an exaggeration to say that our relationship is hostile; I live, I keep on living, so that Borges can weave his literature, and that literature justifies me. 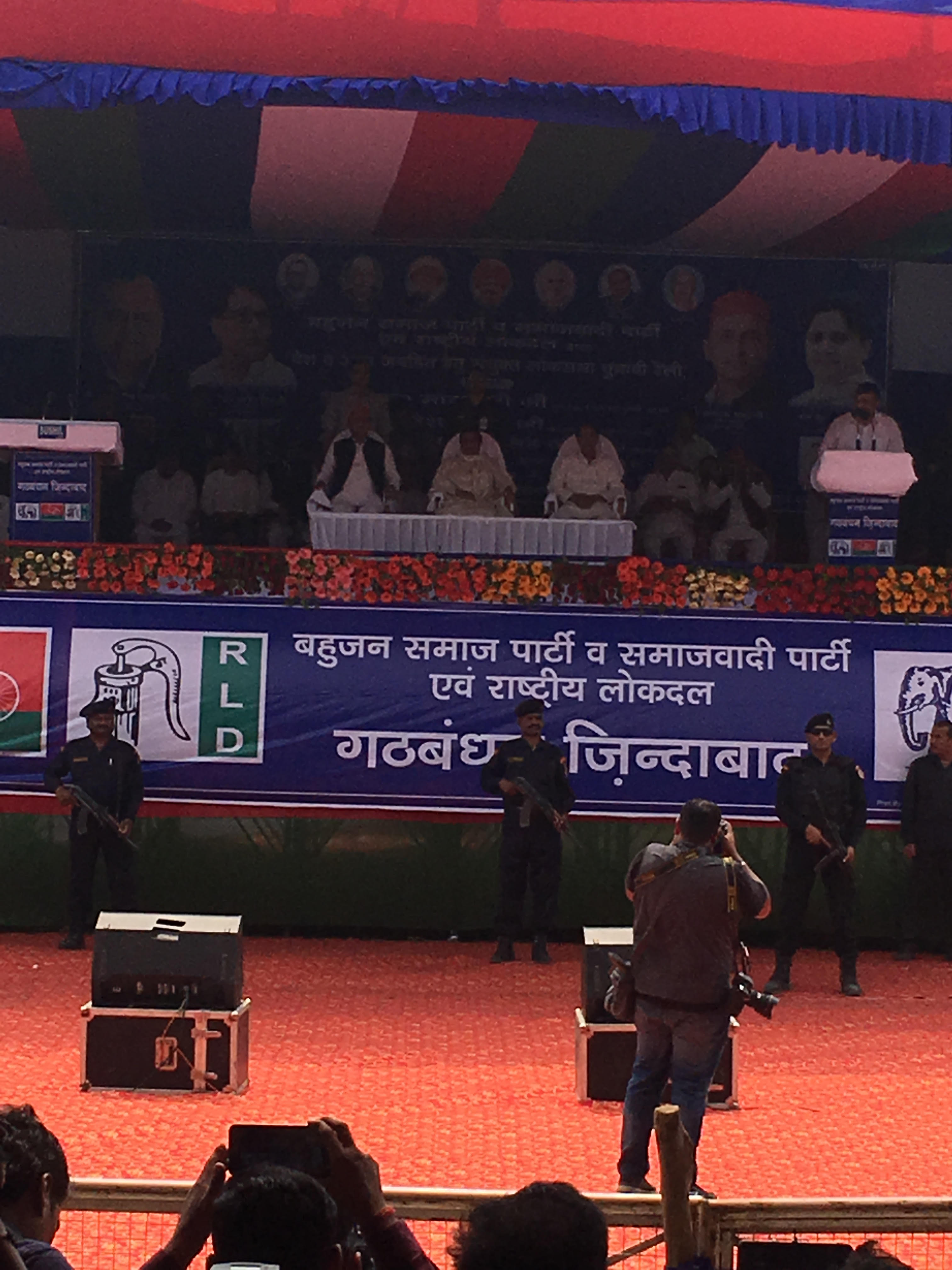