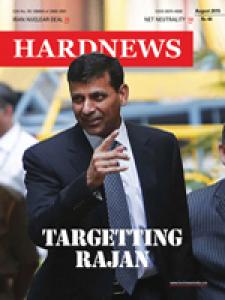 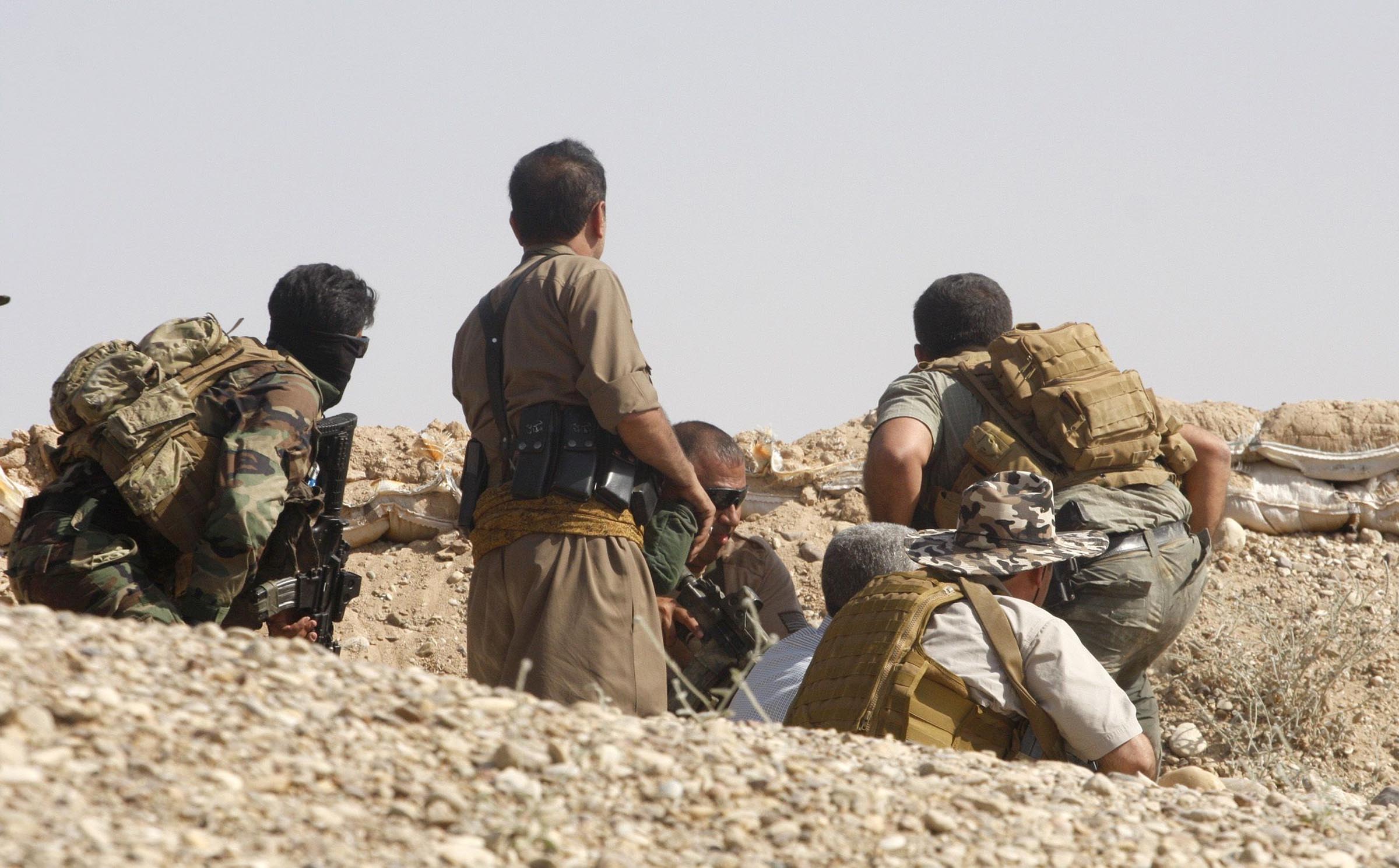 ‘ISIS’ in Afghanistan: Spectre or Mirage?

The declared goals of ISIS are territorial conquest and the establishment of a worldwide Islamic Caliphate, ahead of a predicted apocalypse of Islamic theology. Is Afghanistan on their radar?
Shrinivasrao S Sohoni Dili

In light of Subramaniam Swamy's campaign to ensure that RBI governor Raghuram Rajan does not get a second term, Hardnews deemed it necessary to highlight an article from our archives which sheds light on the controversial inflation targetting policy of Raghuram Rajan

Masaan: The Sacred, the Profane and Everything in Between

Monetary Policy: Squeezing Demand, Income and Growth for Whom?

Money makes this World Go Round

As Bihar heads into elections in October-November, the main narrative of both the contestants, the Bharatiya Janata Party and the alliance of the Janata Dal, Congress and the RJD, has centred aroun

Lucknow has always been a smart city.  Even though somewhere along the way the city lost its sheen and was reduced to a shameful shabbiness, the latest figures released by the Union Tourism Ministry reveal that visitors still love Lucknow.

Last year, Uttar Pradesh, of which Lucknow is the capital, received 2.91 million visitors, which is higher than Delhi’s 2.32 million. It’s safe to assume that a majority of visitors to UP went to the state in order to see Lucknow.

Small towns wake up early. In Dinanagar, Gurdaspur district, Punjab, terrorists woke up India at 5.30 am when they began shooting innocent people. A few minutes later, the news channels had found a juicy bone. They began to run breaking news about how terrorists had struck in Punjab, which had been free of violence for the last two decades. Shortly thereafter, the channels announced that the terrorists had occupied the police station of Dinanagar and were shooting from inside.

Net Neutrality and an Open Internet

In recent years, the campaign to maintain citizens’ right to the Internet -- and protect them from practices that would benefit only a few – has become fierce and noisy
Hardnews Bureau Delhi

Bahubali: Fantasy on a giant scale