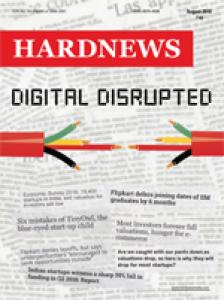 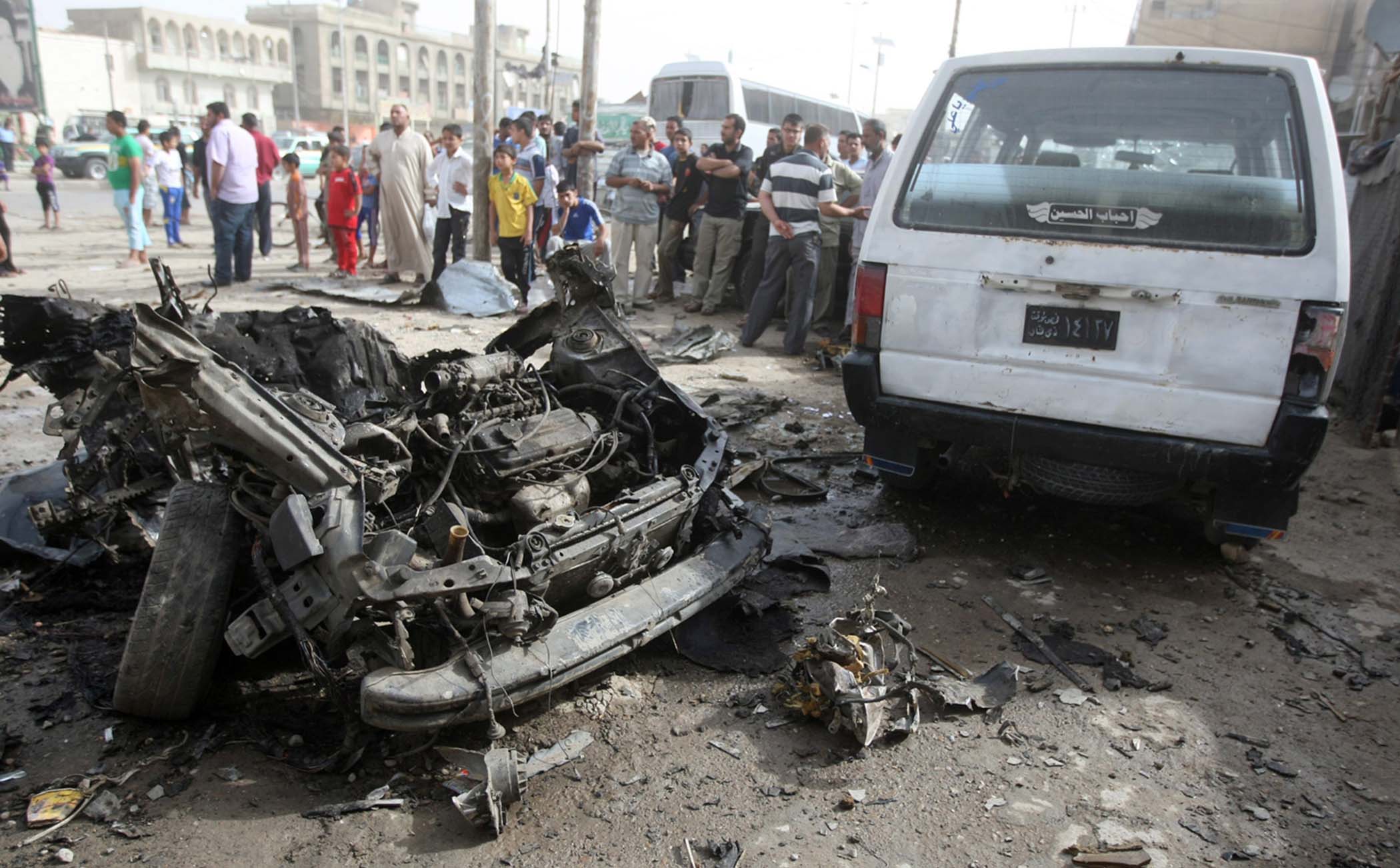 ‘Hopefully Daesh will be finished by the end of 2016’

In conversation with Hardnews, Iraq’s Ambassador to Delhi, Fakhri Hassan Al Issa explains that the days of Daesh are numbered and Iraq will win back Mosul before the year ends
Sanjay Kapoor Delhi

‘Hindu Vigilantes are the New Taliban’

In an interview with Hardnews, Anand Teltumbde talks about the demolition of the Ambedkar Bhavan, the incident in Una, dual standards of the ruling party, the blatant discrimination against Dalits and how the caste system needs to be consigned to history’s dustbin
Hardnews Bureau Delhi

Punjab: Stern Test at the Ballot

Is the slump in the startup scene a downward spiral or is it just another business cycle?
Abeer Kapoor Delhi

The shockingly uncultured Union Minister of Culture, Mahesh Sharma, has had what some in the media call a brainwave. To the rest of us, though, it sounds more like a short circuit of that walnut-sized organ in his skull that is an apology for a human brain. He has decided to grade artistes and writers into three categories: Outstanding, Promising and Waiting. The Outstanding and Promising lot will officially represent India at events, while the Waiting will wait for a change in government, I assume. I am pretty certain there’s a secret fourth category titled ‘Ignoring’.

What a Nation should know

One of the major sites of collateral damage in the unending war on terror has been the media landscape.

Despite the fact that India is sending its biggest ever Olympic contingent to the Rio Olympics, the truth is that India’s chances remain bleak
Sandeep Kumar Delhi

In an interview with Hardnews, Sanjeev Bikhchandani of Naukri.com talks about the startup ecosystem in India. He also offers some interesting insights and prospects of the digital industry
Hardnews Bureau Delhi

What will it take to transform Uttar Pradesh?